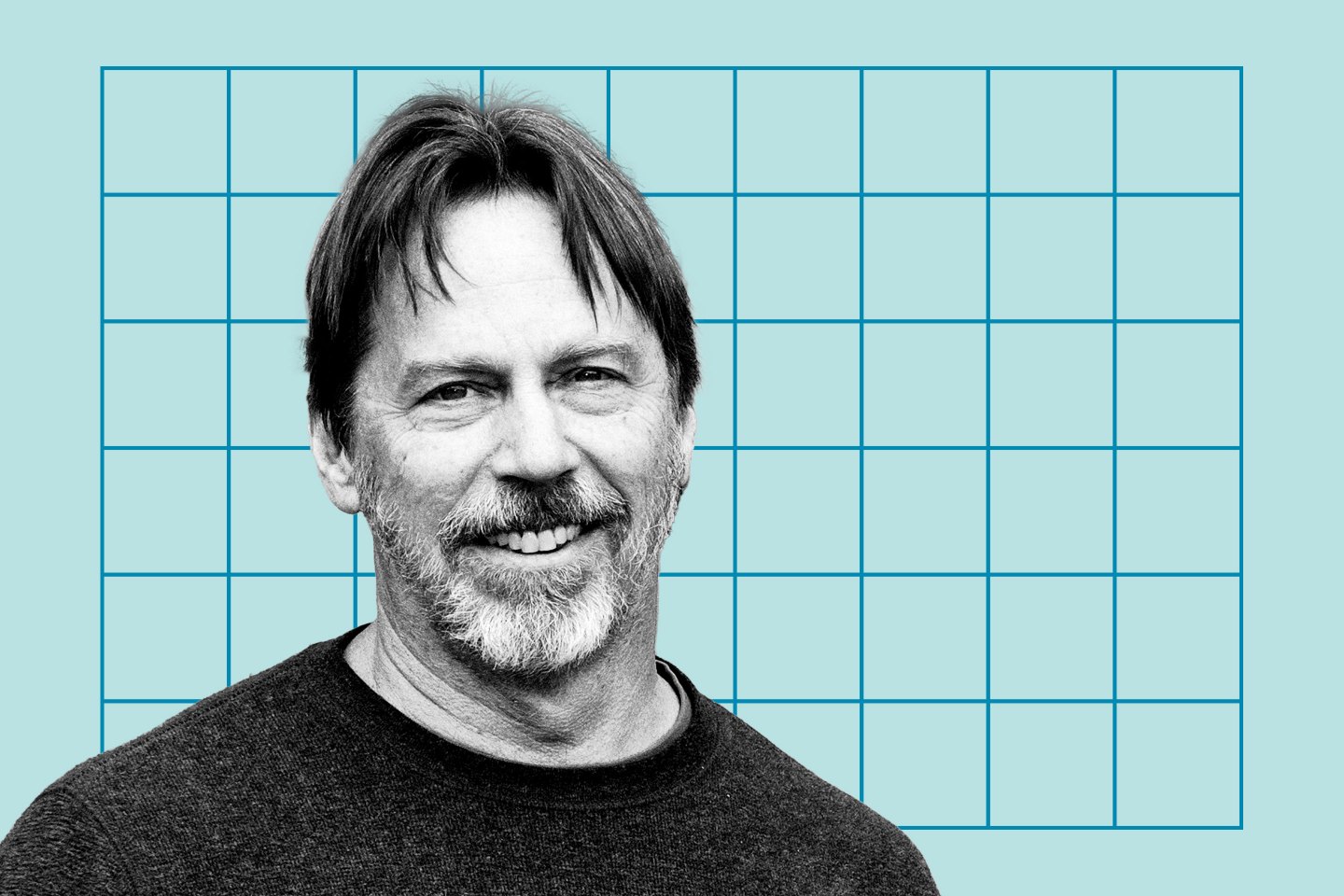 Keller’s career is filled with short but significant stints at major technology companies. His imprint on Intel, which has faced recent product delays and struggled to reclaim its industry dominance after missing the boat on mobile computing, may not be obvious for a few more years.

At Tenstorrent, Keller will assume the titles of president and chief technology officer. The veteran chip whiz will be tasked with guiding the almost five-year-old company toward achieving its goal: creating chips for training machine learning programs that leapfrog current designs. Tenstorrent’s strategy is using software to better allocate the use of computing power on each chip.

Ljubisa Bajic, Tenstorrent’s cofounder and CEO, spent more than a decade designing chips at AMD. His tenure overlapped with Keller’s when Keller helped design AMD’s now successful Zen architecture from 2012 to 2015. Bajic has also worked at Nvidia and VLSI.

Keller’s implicit endorsement could help the startup attract further investment and industry partners. “Tenstorrent has made impressive progress, and with the most promising architecture out there, we are poised to become a next gen computing giant,” Keller said in a statement.

The race to create better chips for A.I. applications is crowded. Competitors range from established chip giants AMD, Intel, and Nvidia to a host of startups including Graphcore and Run:AI.

Each company has a different approach. Nvidia’s Ampere A.I. chip seeks to take on multiple tasks with 54 billion transistors, the microscopic building blocks of semiconductor circuitry. California-based startup Cerebras is, on the other hand, making chips that are physically huge, with 1.2 trillion transistors each. Putting more transistors on a chip may increase the computing power but also draws more power and complicates the design in other ways.

Tenstorrent says its Grayskull processor introduced last year is capable of 368 trillion operations per second on A.I. tasks. That’s more than the 130 trillion to 260 trillion operations claimed by Nvidia’s Tesla T4 system, although many variables go into a chip’s performance on real-world applications.