The climate crisis led to record insurance payouts in 2020 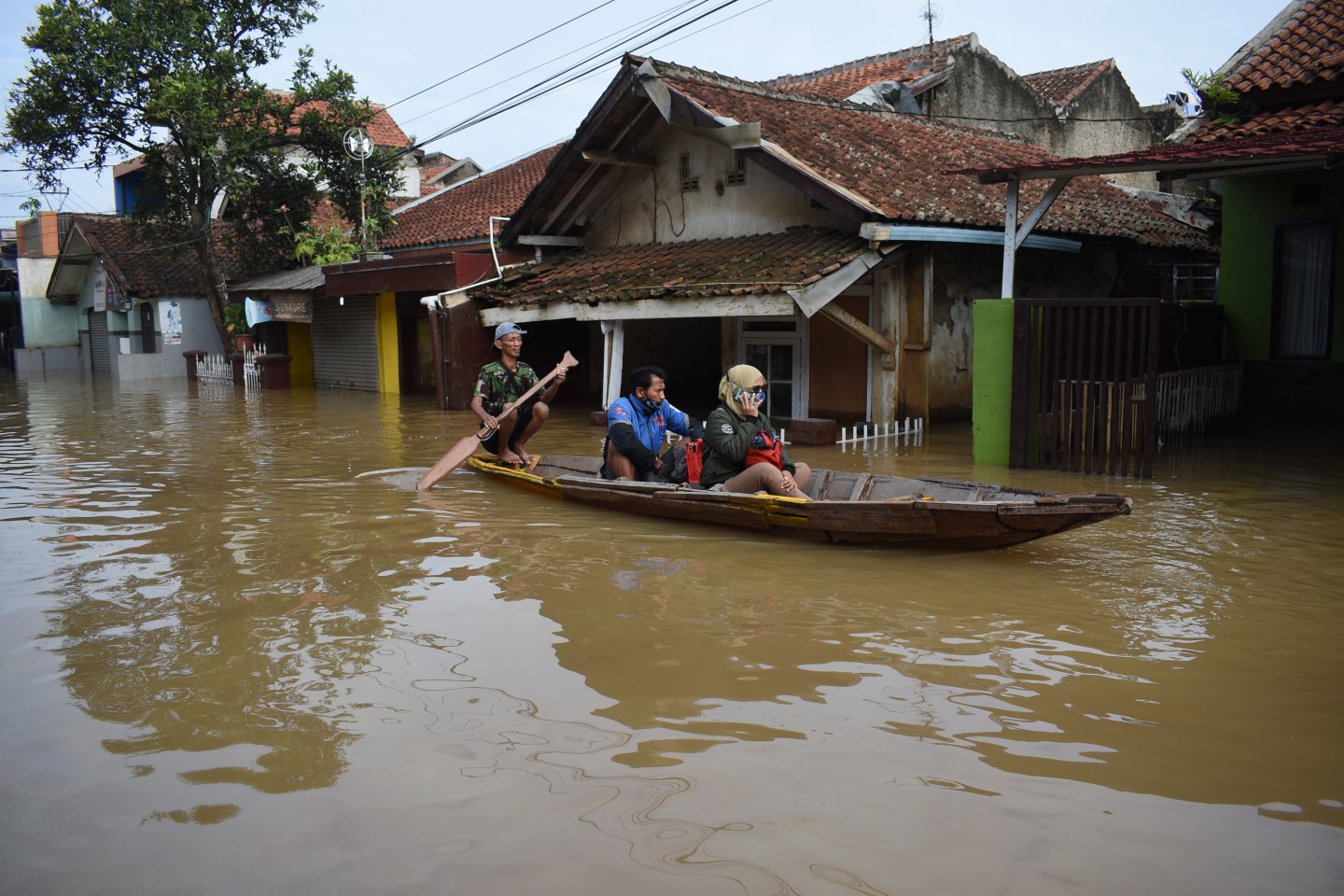 COVID continues to cause severe economic distress, but natural disasters fueled by a warming planet also took their toll this year, causing record damage and displacing millions according to two new assessments of insurance claims in 2020.

Christian Aid, the relief arm of 41 churches in the U.K. and Ireland, ranked the 15 most destructive climate disasters of the year based on insurance losses. Cyclone Amphan, which hit the Bay of Bengal in May, was the most expensive single event, displacing 4.9 million people and costing $13 billion. Each of the top 10 caused at least $1.5 billion in damages, and five cost $5 billion or more.

Because the price tag to insurers was higher in rich countries, Christian Aid noted, its report likely undercounts devastation to poorer countries. “South Sudan, for example, experienced one of its worst floods on record, which killed 138 people and destroyed the year’s crops,” the report said.

With its relatively high property values, the U.S. topped the list of countries financially impacted by climate change, incurring $60 billion in damages. Much of that was caused by an unusually heavy Atlantic hurricane season. Altogether, the 30 named storms caused at least $41 billion in damages and displaced an estimated 200,000 people across the U.S., as well as Central America and the Caribbean.

In another report that came out earlier in December, Swiss Reinsurance Company Ltd, the world largest reinsurer, found that 2020 was the fifth-costliest year for the industry in 40 years. Global losses amounted to $83 billion, the reinsurer found, driven by a record number of severe storms and wildfires in the U.S.

“The COVID-19 pandemic has understandably been a major worry this year. For millions of people in vulnerable parts of the world, climate breakdown has compounded this,” said Kat Kramer, Christian Aid’s climate policy lead and the report’s author, in a statement accompanying the report. “Whether it be floods in Asia, locusts in Africa, or storms in Europe and the Americas, climate change has continued to rage in 2020. It is vital that 2021 ushers in a new era of activity to turn this tide.”