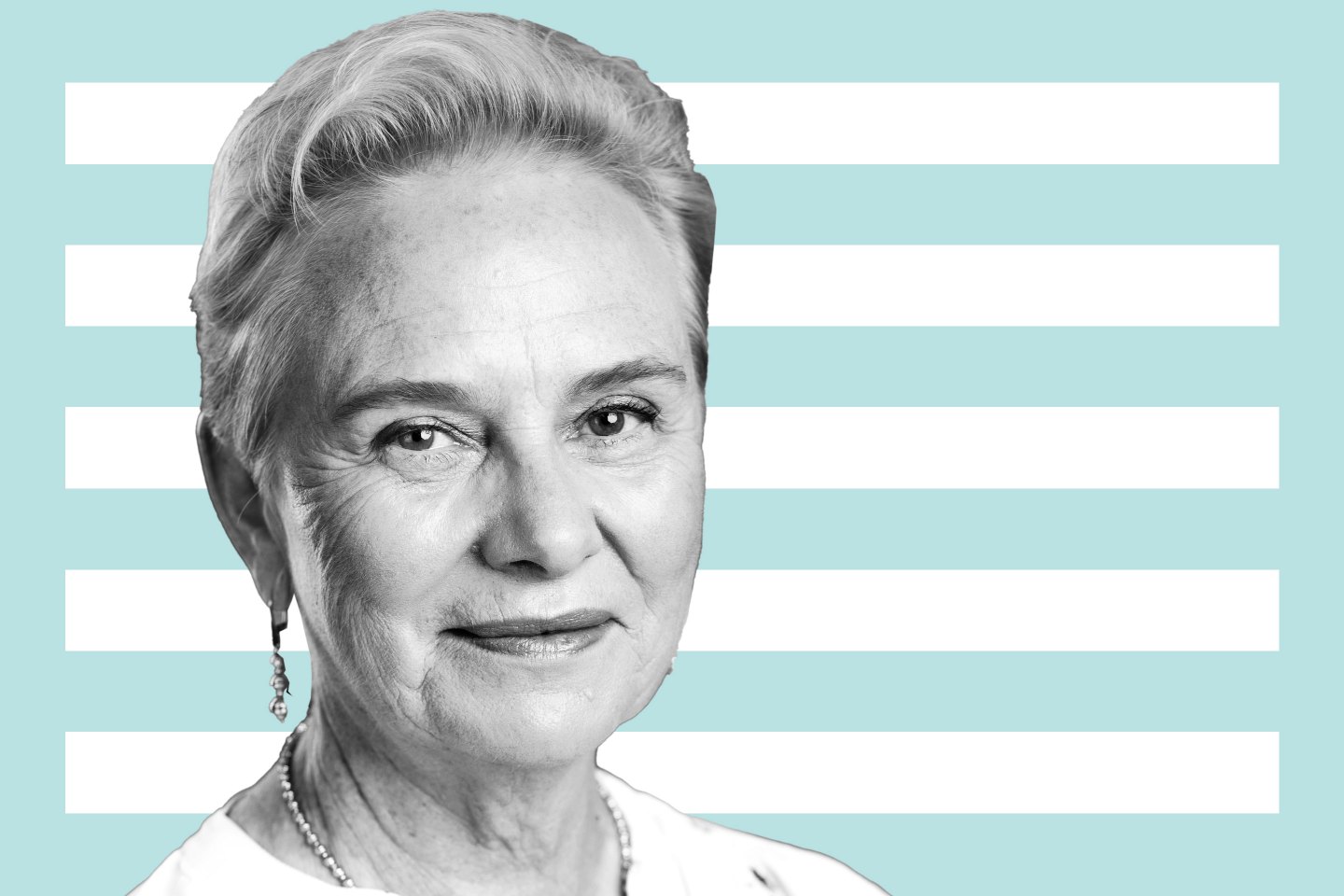 “It’s a question of holding yourself up to the outside world and coming under scrutiny. And I think it’s a good thing to do,” says Ann Cairns, Mastercard’s executive vice chairman.
Courtesy of MasterCard

Mastercard is hoping that disclosing some of its internal imperfections will help it close its gender and racial pay gaps for employees.

“What gets measured gets managed,” Ann Cairns, the payments company’s executive vice chairman, told me in a virtual video interview Friday at the Web Summit conference. “It’s a question of holding yourself up to the outside world and coming under scrutiny. And I think it’s a good thing to do.”

Earlier this year, Mastercard said that its female employees worldwide make 7.8% less than its male employees, on a median basis, and that its U.S. employees of color make 7% less than white employees. Similar gender pay disclosures have been made by other Fortune 500 companies, including Citigroup, Starbucks, and this week, Adobe.

Cairns on Friday said that Mastercard pays “dollar for dollar” the same amount for the same work, and that its pay gaps “are not because we’re paying any individual less than any other individual…It’s just that we have more senior men in our company than women, as many companies do in the world. And we need to adjust the ratio of Black Americans.”

The company in June pledged to increase the number of Black employees at the vice president level and above by 50% by 2025. (Mastercard is also investing externally in racial justice, pledging $500 million over the next five years to promote financial inclusion in Black communities. As outgoing CEO Ajay Banga recently told Fortune editor-in-chief Clifton Leaf, “Our idea of stakeholder capitalism starts with our employees. We can then figure out what else we need to do in our community, including our efforts at financial inclusion.”)

On the employee side, Cairns says that Mastercard is putting some accountability muscle behind its efforts to close its pay gaps: “They’re very much in our goals and targets, and they come up during performance reviews,” she says. “And we’re looking at the promotion rate and the retention rate of people at every layer in the organization, because it’s not just fixing one layer. It’s fixing from the top to the bottom of the company.”

Cairns, who has regularly appeared on Fortune’s annual Most Powerful Women International list, spends a large part of her time advocating for gender diversity, including outside Mastercard. She also chairs the 30% Club, a high-profile U.K.-based organization that campaigns for more women at all levels of global business.

It’s a daunting task, and one that the pandemic and its catastrophic economic impact on women risks undermining. In the U.S. alone, women have lost a net 5.3 million jobs since February, and almost 2.2 million women have dropped out of the labor force—meaning they are not even currently looking for work—according to the National Women’s Law Center. These staggering numbers are the result of factors including the disproportionately high job losses suffered by Black and Latina women, and the tremendous remote-schooling and childcare burden that has fallen on mothers but not fathers.

“It’s really difficult and very scary that that’s actually happening,” Cairns says. But given the imminent distribution of COVID-19 vaccines, “I hope that it’s a hiatus and that the women can start returning to the workforce earlier next year than later.”