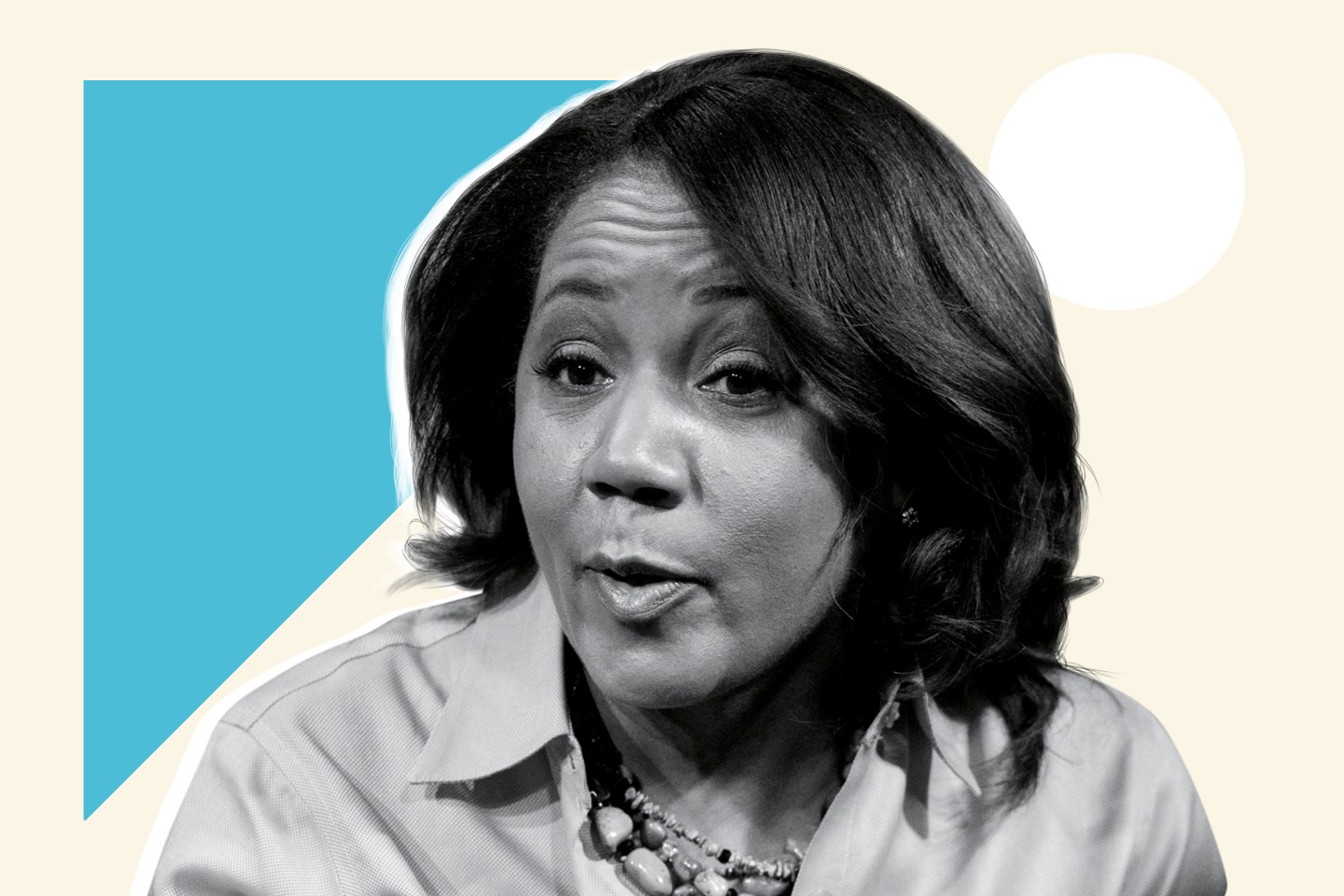 Barbara Whye has been named head of D&I for Apple.
Mark Kauzlarich—Bloomberg/Getty Images

Good morning, Broadsheet readers! Kamala Harris may be getting more briefings than Joe Biden right now, Nasdaq makes a $2.7 billion acquisition, and Apple gets a new head of diversity. Have a restful weekend.

– Whye yes. Fortune‘s own Michal Lev-Ram has the scoop on some interesting new hire news from Apple: the iPhone maker has named Barbara Whye, Intel’s head of D&I, as its new vice president of inclusion and diversity.

Whye—who is the first D&I leader we’ve named to Fortune‘s Most Powerful Women list during my tenure—is a force in her field. She joined Intel in 1995 and has been making her mark on the company ever since. Under her guidance, the chipmaker set—and achieved—a goal of reaching representation within its employee base: the racial and gender breakdown of its nearly 111,000-person workforce mirrors the breakdown of the “skilled” labor market in the United States. What’s more, the company reached that goal two years ahead of schedule. And she’s already made her influence felt beyond Intel, working with other tech companies to create and implement common metrics that will help the industry track and accelerate inclusion efforts.

She steps into the role most recently held by Christie Smith, who left last June. (Smith came on board after long-time Apple insider Denise Young Smith left the position and the company in late 2017.)

Apple said in a statement that Whye will concentrate on “expanding our companywide effort to hire, develop and retain the world-class talent, at all levels, that reflects the communities we serve.” There’s definitely work to be done there: In its most recent diversity report, the company said underrepresented minorities account for 24% its U.S. workforce—and that share dwindles further when narrowed to technical workers or leadership.

- All in on EV. General Motors is all-in on electric vehicles. The company led by CEO Mary Barra analyzed a potential spinoff of the business but instead decided to create a unit devoted to "EV growth operations." GM says it will spend $27 billion on EVs by 2025. CNBC

- Intel gap. As a member of the Senate Intelligence Committee, Vice President-elect Kamala Harris receives classified briefings. She's not able to share that information, however, with President-elect Joe Biden—who, because of the delay in presidential transition procedures, doesn't have access to the same intel. Politico

- Exchange says buy. Nasdaq, headed by CEO Adena Friedman, is acquiring Verafin, which offers technology for detection of financial crimes, for $2.75 billion. The purchase is part of Friedman's strategy for the exchange operator to provide more software and analytics to the financial industry. Bloomberg

- Stacey says. Stacey Abrams gives one of her first in-depth interviews on flipping Georgia blue in the 2020 election. Of combatting voter suppression, she says, "It can be undone just as quickly and as effectively as we did it." The Cut

- Minks + Mette. Earlier this month, Denmark's government ordered that all 15 million farmed minks in the country needed to be killed to control a coronavirus mutation. The order has turned into a political controversy, with the opposition calling for Prime Minister Mette Frederiksen to resign. Washington Post

- Game on. Organizers of the Tokyo Olympics are pitching the games, scheduled for summer 2021, as a kind of "light at the end of the tunnel" of the coronavirus pandemic. Tokyo Governor Yuriko Koike says she thinks the competition will be a symbol of "hope."

"We can’t be afraid as writers to bring discomfort to anyone."

-I May Destroy You creator Michaela Coel