Pete Buttigieg: Americans’ trust in the presidency can and will be rebuilt 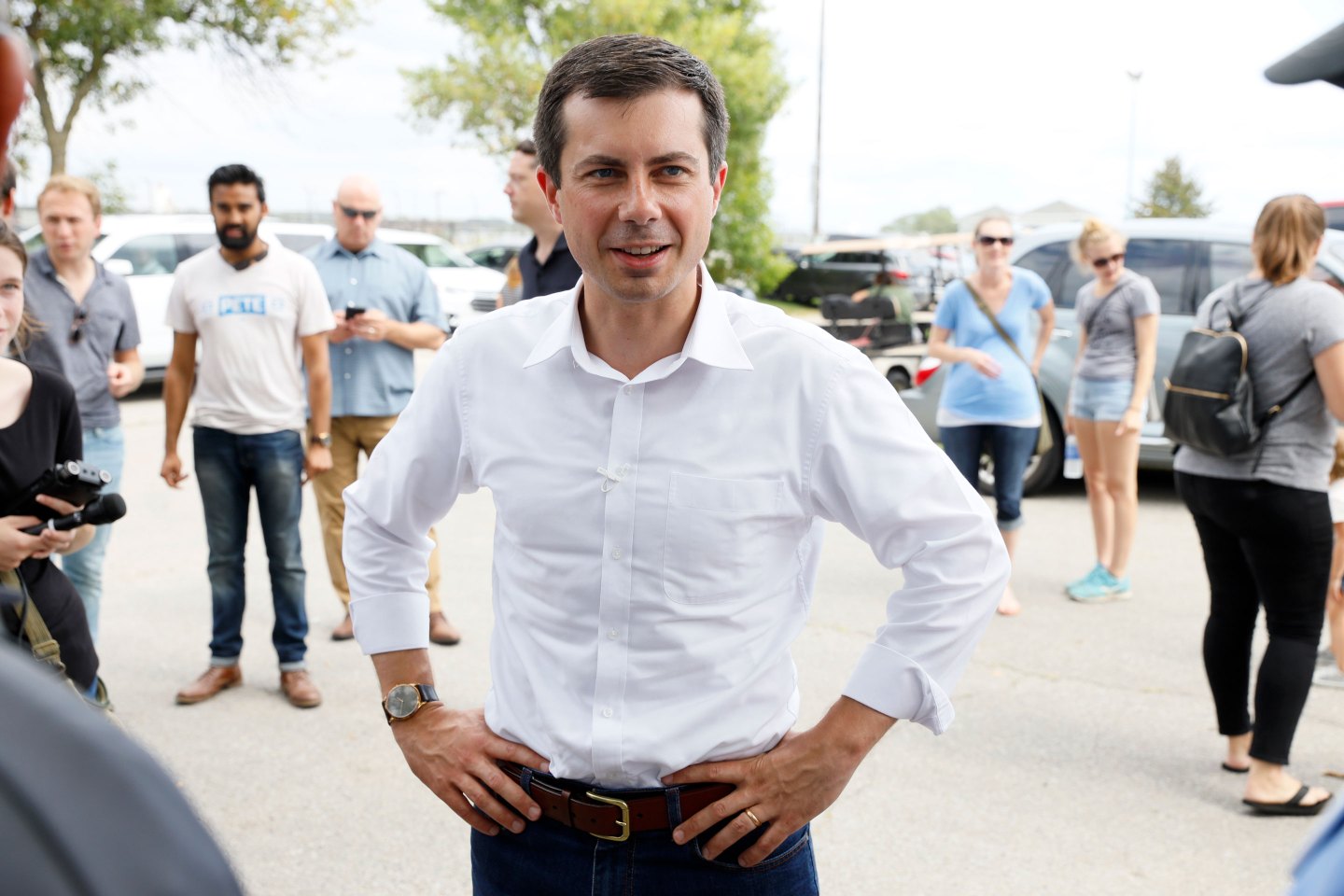 The first news event I can remember was the space shuttle Challenger exploding after launch in 1986, killing the seven astronauts on board, including a schoolteacher, Christa McAuliffe. At 4, I more or less understood what had happened, but not the context. Our country had never lost an astronaut in flight across six Moon landings and nearly two dozen shuttle missions, and because McAuliffe was on board, millions of schoolchildren watched the disaster live in their classrooms. Most significantly, I didn’t grasp what a later investigation would reveal: that NASA had launched the shuttle under unacceptably risky weather conditions. The tragedy was preventable.

President Ronald Reagan wrote in his diary, “There is no way to describe our shock and horror.” That night, with the help of his speechwriters, he tried. He had planned to give his State of the Union address that evening, but instead addressed the nation about the tragedy from his Oval Office desk. Nothing is less welcome for a national leader than delivering bad news; but in doing so, Reagan actually cemented his role, in a memorable and poetic remembrance of the astronauts.

One might have expected a failure of this magnitude to have undermined trust in the space program, in the country, and in the President. But soon after his speech, polls recorded the highest job approval rating of Reagan’s entire presidency. The disaster was a source of anguish and humiliation for the country, but by acknowledging the failure directly, Reagan demonstrated a measure of transparency that was ultimately reassuring. Embodying our national vulnerability, he generated a level of national goodwill.

Too often, we think of trust as the product of infallible consistency. But trust is just as often about how we handle failure, and in the wake of failure people can be astonishingly forgiving. A year after the Challenger disaster, Reagan would address the nation concerning the Iran-​Contra affair, which led to the indictment of several high-​ranking administration officials. (The spectacle of Lieutenant Colonel Oliver North misleading Congress would deal a blow to the credibility of the uniform of an order not seen since Vietnam.) Many doubt to this day that America got a full and honest account of the President’s knowledge and involvement in the plot to trade arms for hostages. But even here, Reagan seemed to benefit from the limited extent to which he did step forward and own what had happened. Little about this episode was to his credit, but he earned a measure of appreciation and even forgiveness from Americans not because of the occasional, fuzzy denials but because he finally said he was “the one who must answer to the American people for this behavior.”

Presidents after the Trump era will need to return to the basics when it comes to trust and credibility. By 2020, each of the most important means available to the White House for building trust—​transparency, responsibility, vulnerability, truth-​telling, predictability, reciprocity—​had been not just abandoned but torched. Trump sought neither the trustworthiness that comes from consistently telling the truth, nor the credibility that comes from admitting mistakes.

Asked about the removal, on his watch, of the pandemic preparedness unit of the National Security Council, Trump uttered the words that might best sum up his presidency: “No, I don’t take responsibility at all.”

Pete Buttigieg is the former mayor of South Bend, Ind., and a former Democratic candidate for President.