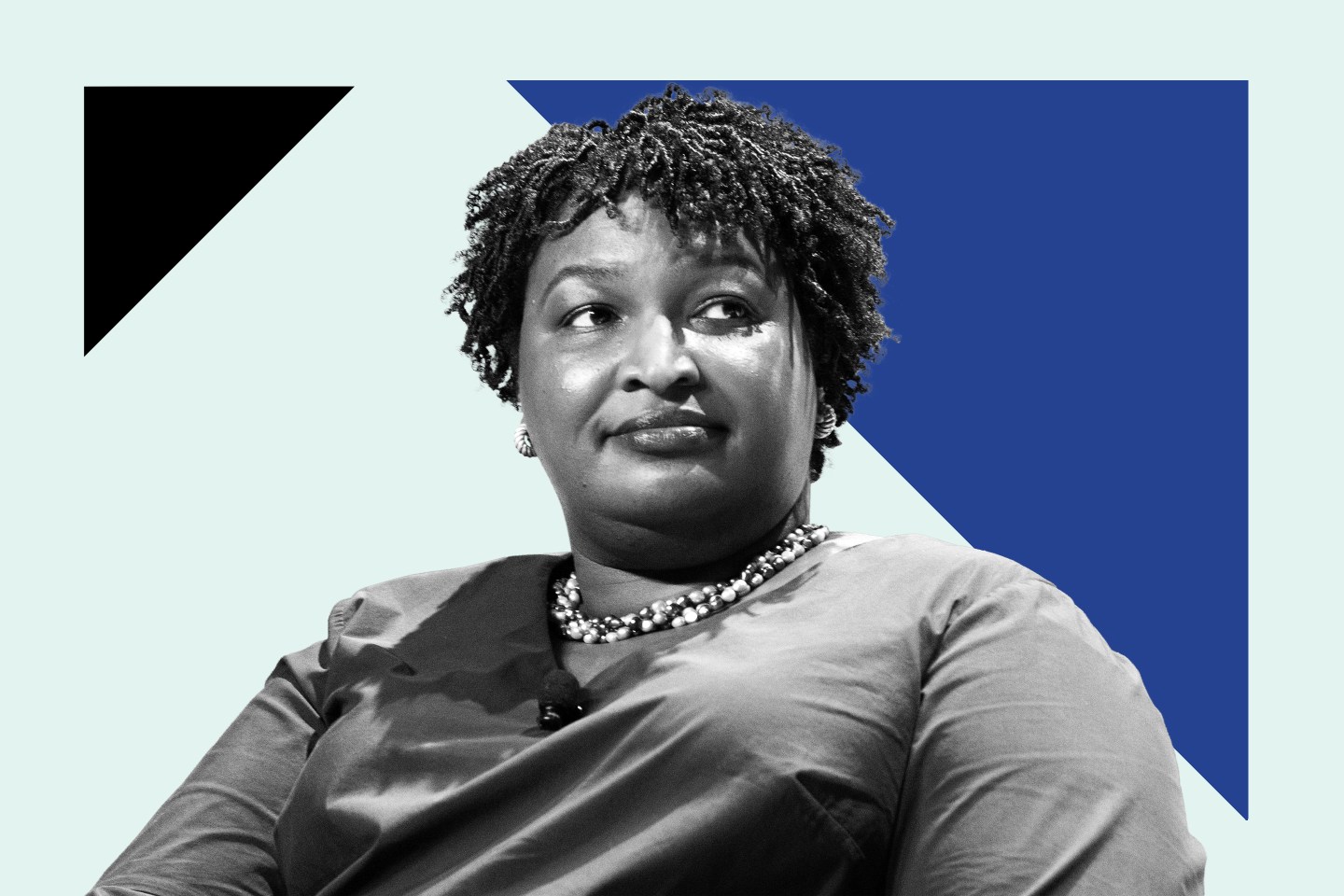 – A Fair Fight over Georgia. I woke up this morning to the news that Joe Biden had pulled ahead in Georgia (and as I write, he’s done the same in Pennsylvania). While we don’t yet know what the final count will be—in this election, there’s no way I’m making any assumptions!—the fact that Democrats’ nominee is leading in Georgia, which last went blue in 1992 for Bill Clinton, is a massive accomplishment. And while it takes a village to shift the political tides, it’s hard to imagine this moment without the work of one woman: Stacey Abrams.

Abrams is, of course, the attorney who ran for Georgia governor in 2018. Had she won, she would have been the first ever Black woman to lead a U.S. state. But she lost by less than 55,000 votes—amid charges of voter suppression against her opponent, now-Georgia Gov. Brian Kemp, who stalled thousands of voter registrations and purged the rolls of hundreds of thousands of voters.

Rather than retreating to lick her wounds, Abrams got to work. She founded Fair Fight, an organization dedicated to ensuring free and fair elections and has been instrumental in registering about 800,000 Georgia voters—many of whom are people of color—since 2018. Given the slim margins of victory we’re seeing in this election, it’s clear just how monumental a difference those new voters could make.

Abrams has been steadfast in maintaining that her work is part of collective movement, tweeting just this morning to share credit with a number of other activists and nonprofits:

Yet if you were ever looking for an example of how one person can make a difference in the world—and perhaps even shift the course of history—here it is.

- Featured firsts. Take a moment this election cycle to note the historic firsts across the country, from Cori Bush's election to Congress to a new wave of trans lawmakers taking office in statehouses. Fortune

- Recounting counting. Chiara Clayton volunteered to work as a ballot counter in Detroit. In this piece, she reflects on the experience—including facing harassment from "Stop the Count" protesters. Cosmopolitan

- Latina vote. Early data on voter turnout suggests that Latina voting surged this election—as some activists had been hoping for. Within the Latino community, there appears to be a significant gender gap, with women voting Joe Biden in greater numbers. The 19th*

MOVERS AND SHAKERS: Janet Napolitano, the former secretary of homeland security and University of California system president, joins Zoom's board of directors.

- Supervising LA. Local elections in Los Angeles led to a milestone for the city and county: all five members of the county's board of supervisors will be women. The Daily Beast

- Who designs the system? Why is the health care system designed by men? The Tia Clinic's cofounders and investors write about how health care should better serve women: Fortune

- Expert voices. Women are only one-third of expert voices in coronavirus news coverage, according to a new report. Female experts are being quoted about issues like childcare and education as they relate to the pandemic—but not nearly as often about epidemiology or public health. The Lily

-Greta Thunberg, on President Trump's response to the U.S. election, a call back to his year-old "chill, Greta, chill!" tweet