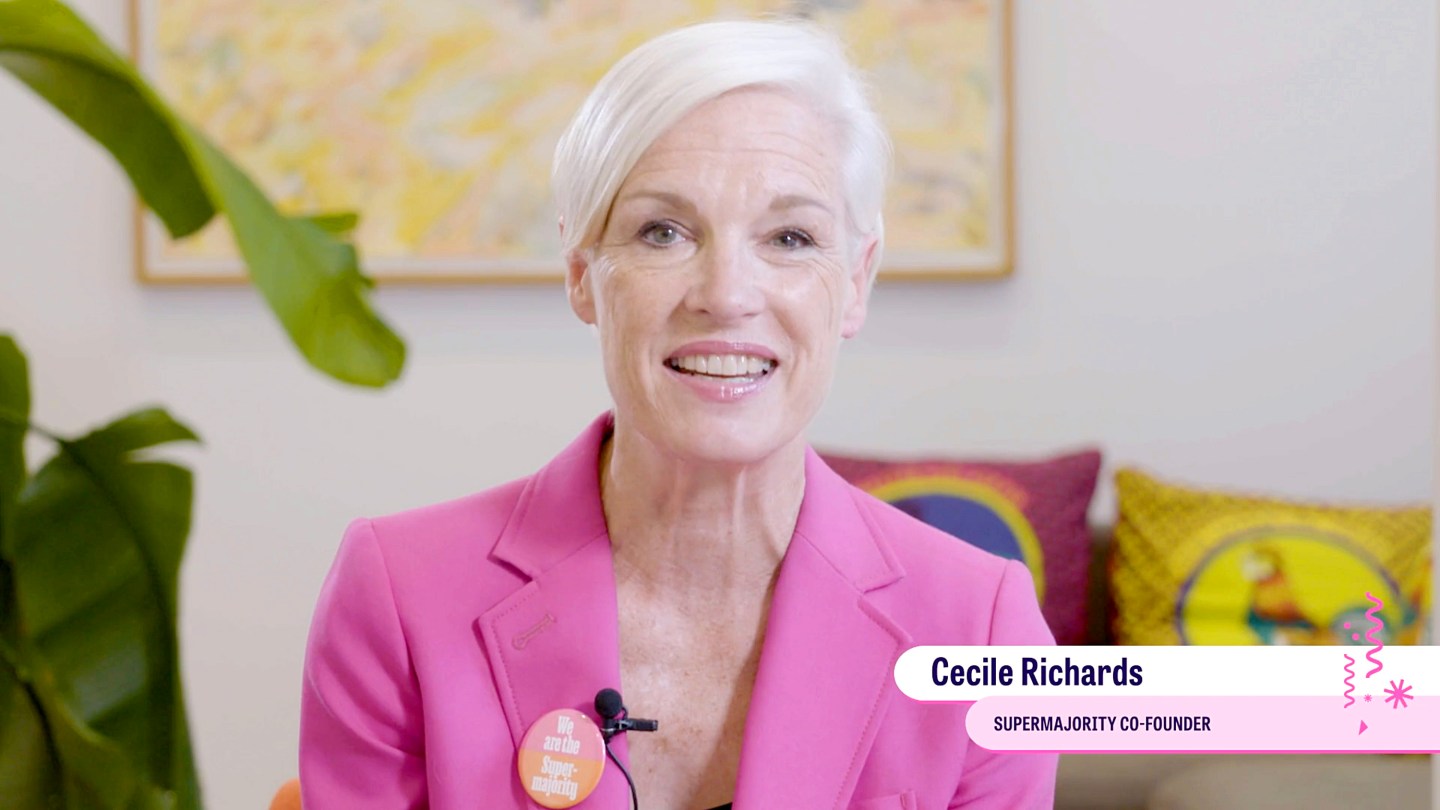 Good morning, Broadsheet readers! Kamala Harris could take on a few different roles in a Biden administration, Cathy Engelbert reflects on how the WNBA pulled off its bubble, and women will decide this election. Go get your Monday.

– The deciding vote.  “Women will decide this election.”

It’s a prediction that has drawn the attention of pollsters, candidates, and journalists alike over the past several months. From the oft-discussed white women who helped push President Trump to victory in 2016 to the Black women who have proven so critical to the Democratic Party to 2020’s remarkable efforts to turn out the Latina vote—the simple statement encompasses a lot.

In a Fortune op-ed published in the final days—or depending on when you’re reading this, hours—before Nov. 3, Cecile Richards and Amanda Brown Lierman, cofounder and managing director, respectively, of the women’s political organization Supermajority, make the argument one more time.

“We believe that when we bring women together across race, age, geography, and background, they can change the direction of this country,” write Brown Lierman and Richards, who is the former president of Planned Parenthood. “And that’s exactly what’s happening right now.”

Before election results come in, they point out a few numbers that are already clear. Women have donated $2 billion to federal candidates, including $33.4 million to Biden and $8.7 million to Trump. A record-breaking number of women are again running for office.

“The world is finally waking up to the fact that women are not a special interest group,” the Supermajority duo write. “We’re the majority of this country.”

The pair reference a recent New York Times piece that features women sharing how they’re voting in their own words. See those diverse views here, and read the rest of the Fortune op-ed here.

- Inside the admin? It may seem premature, but we still want to know: what role would a Vice President Kamala Harris play in a Biden administration? Joe Biden's own tenure in the position, Harris's record as a lawmaker, and a few other factors—like the age at which Biden would take office—shed some light on the question. Fortune

- Thunberg's take. In a new interview, Greta Thunberg weighs in on the U.S. presidential election. "We can’t predict what will happen. Maybe if Trump wins that will be the spark that makes people angry enough to start protesting and really demanding things for the climate crisis. ... I’m not saying that Joe Biden is good or his policies are close to being enough. They are not." New York Times

- Back to school. Grace, the 16-year-old who was sent to juvenile detention for not completing online schoolwork during the coronavirus pandemic, is back to school this fall and speaking about her experience. "You deserve better than your mistakes,” she recently told an audience of young Black girls and educators. ProPublica

- Non-compete countdown. Bobbi Brown's new beauty brand is called Jones Road, and the venture has been a long time in the making. Since leaving Estée Lauder four years ago, Brown has worn a necklace with the date her non-compete agreement expires on it. WSJ. Magazine

- Diversity report. Why is President Trump trying to kill off diversity training programs? In this op-ed, ReadySet CEO Y-Vonne Hutchinson and Paradigm's Joelle Emerson and Evelyn Carter try to answer that question. Fortune

- Social upside. Women in Egypt are using social media—especially TikTok—to speak out against victim-blaming in sexual assault cases and to express themselves in ways they can't in broader society. A social media campaign led the government to drop charges against 18-year-old Aya Khamees, who was charged with "violation of family values" after posting about her own rape. New York Times

- Inside the bubble. How did the WNBA pull off its season in the bubble? Commissioner Cathy Engelbert reflects on what she learned from her past year with the league's players. "The players are bigger than basketball," she says. "They did not want to come and play basketball without having a mission." Marie Claire

"I’ve decided to give myself permission to focus on my joy."

-Beyoncé, on the cover of British Vogue, on the future of her career and life