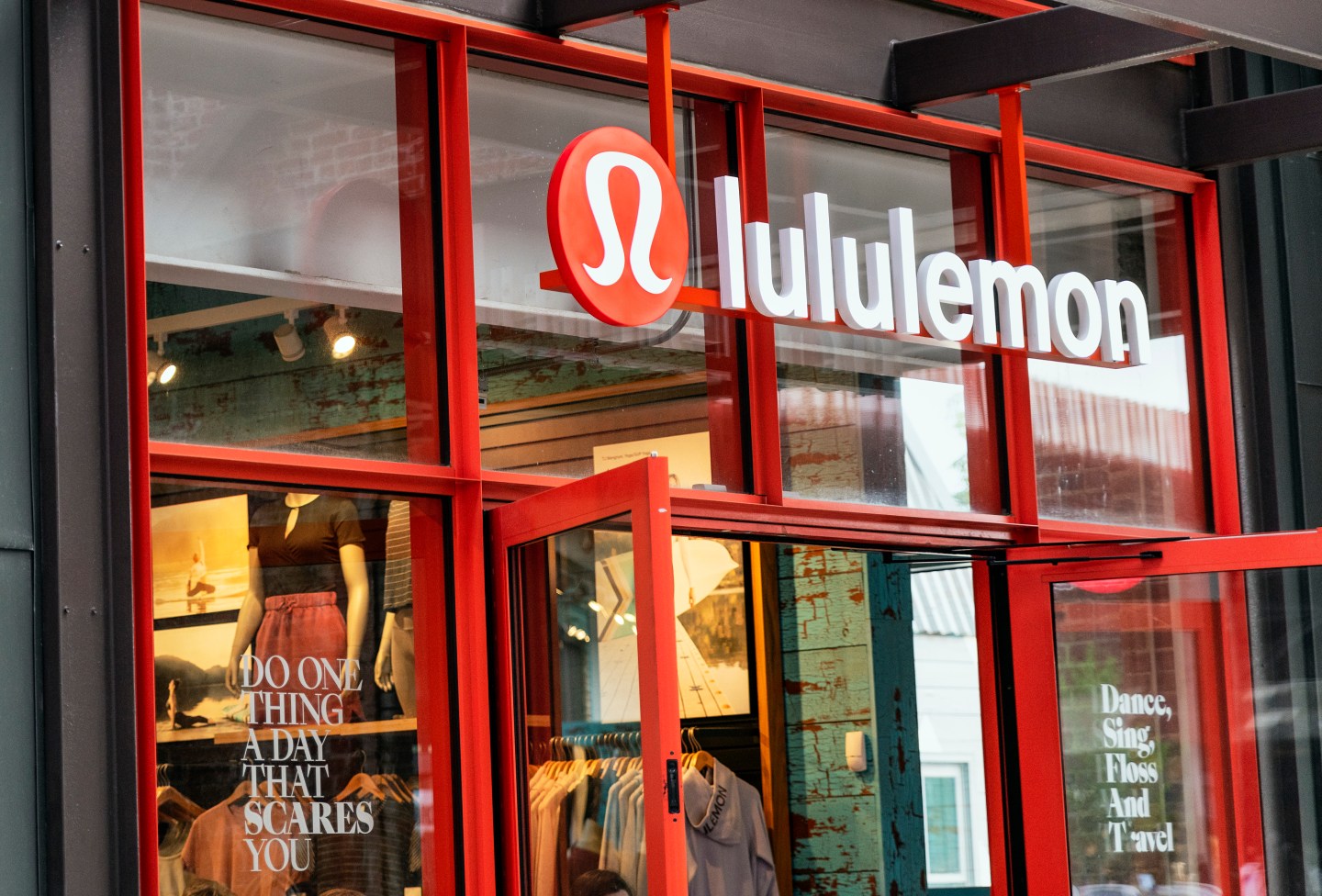 Lululemon Athletica has begun to expand the sizes of the products it sells and is pledging to have all of its merchandise made from sustainable materials within a few years as part of a wide-ranging corporate citizenship push it unveiled on Wednesday.

The athletic wear company’s roadmap for hitting goals on matters such as pay equity, inclusiveness, and the environment, which bears the grammatically awkward tagline “be human. be well. be planet,” also includes pledges to use only renewable energy for its own operations by the end of 2021, reduce carbon emissions stemming from the production and transit of its goods by 2030, and cut half of the freshwater used in its manufacturing within a few years.

Lululemon joins the ranks of companies ranging from Clorox and Walmart to Target and Adidas, all of which have introduced similar social and environmental goals in recent years as a growing contingent of their consumers have demanded them.

The program also reflects how important Lululemon has become in the apparel industry: the Canadian brand practically invented the athleisure trend and last year saw its annual sales hit $4 billion, twice the total it posted four years earlier. In its most recent quarter, despite a pandemic that decimated most clothing sales, revenue rose 2% year-over-year as consumers have continued to snap up its pricey wares.

Lululemon CEO Calvin McDonald dismisses any suggestion that this initiative, in the works since before he took the reins two years ago, can be written off as marketing or corporate virtue signaling. Rather, he insists it will help guide the company, which how has 19,000 employees and 506 stores, as it continues its torrid trajectory—and motivate both staff and customers.

“This is part of our culture,” McDonald tells Fortune in an exclusive interview. “The value to the organization in doing this is it reinforces who we are, how we want to show up.”

One of the most attention-grabbing focuses of the program is likely to be the push to add more bigger sizes. This year, Lululemon has introduced sizes between 0 and 20 for its six most popular women’s items, and McDonald says the company will assess whether it would be beneficial to go even higher. Lululemon is now also offering size 14 bras, a 46″ waists in one of its popular men’s pants and says will add more online by late next year.

This from a company that needed years to live down 2013 comments by its founder and former CEO that its products were not meant for larger women.

But that was then, this is now. Under McDonald’s leadership, Lululemon has not just thrived, but also avoided the drama that plagued the company for years. (His predecessor left Lululemon in 2018 amid allegations of misconduct.) And McDonald, a former top Sephora executive, sees the size expansion as more than simply the right thing to do; it’s also a business opportunity to reach new customers.

“As a brand, who are we to determine the exclusive nature of the product purely based on size?” the CEO says. He adds: “Those are the people we want to recruit and our sizing was preventing us from recruiting people who have similar states of mind.”

Cognizant of the skepticism that corporate do-good pledges can sometimes arouse, McDonald says Lululemon is committing to providing annual updates and establishing timelines.

That includes the goal of 75% of materials used in its products be sustainable by 2025, and 100% by 2030. While that would of course help the environment, for Lululemon it offers the added benefit of giving the company a role in developing the fabrics of the future that customers will require. “We obsess over the innovation in our fabrics,” says McDonald. “We want to be leaders.”

One area where Lululemon is not a leader is the idea of circularity, a buzzword refering to the reuse and reselling of clothing. With so-called re-commerce booming, as evidenced by the fast growth of ThredUp, which has lined up partners such as Walmart, J.C. Penney and Macy’s in the re-commerce market, it’s clear this is something customers are gravitating toward. And it’s an idea that is going further mainstream: earlier this month, Levi Strauss said it was launching its first buy-back and resale program.

Now, Lululemon plans to start pilot resell projects next year with the goal of giving customers the option to resell or recycle any Lululemon garment by 2025.

All this, the company hopes, adds up to a corporation set up for what customers and workers expect of a company in this era. “It’s a purpose we all believe in,” says McDonald. “Having an ‘Impact Agenda’ supports that philosophy.”