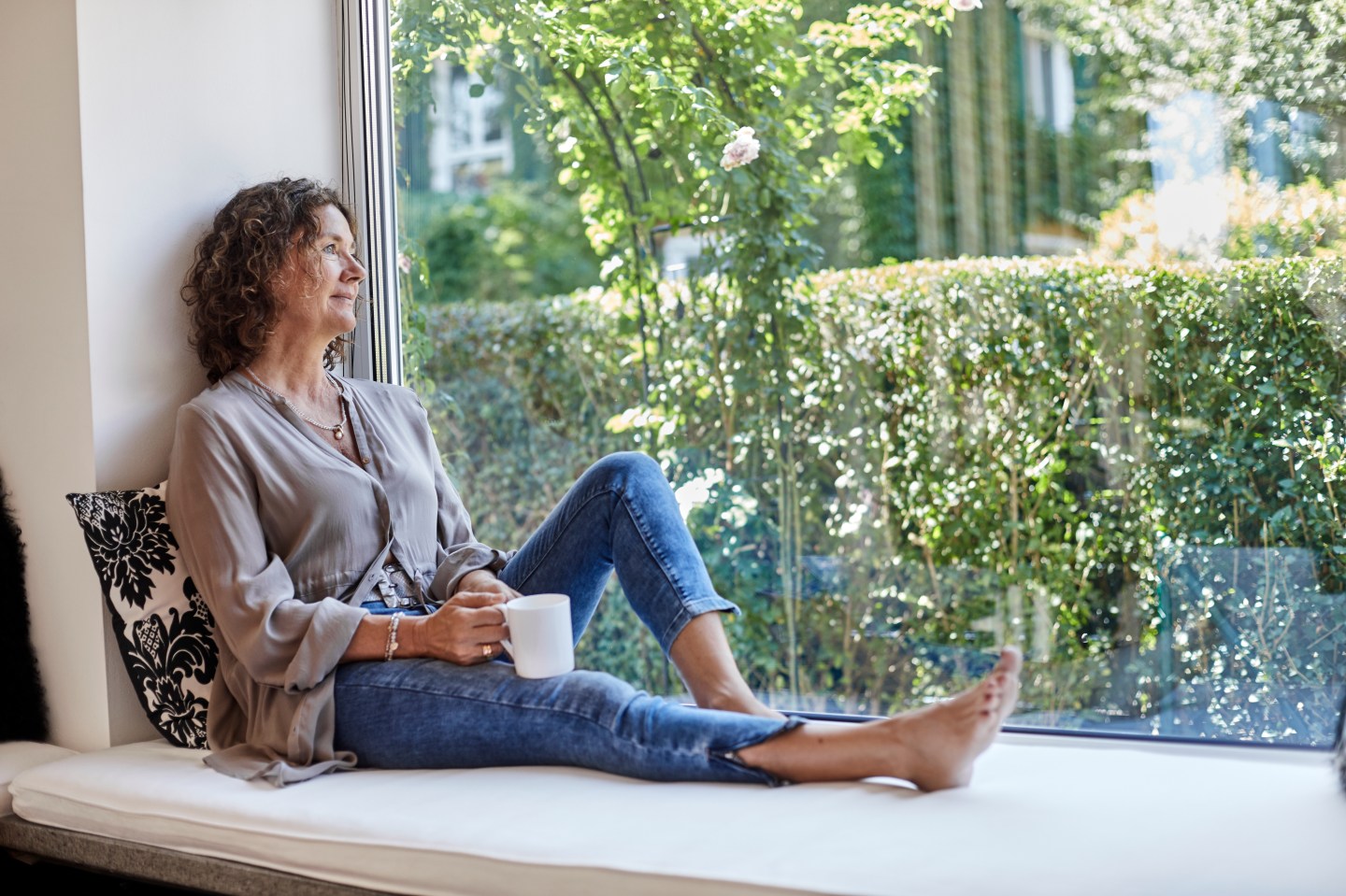 The market for products and services addressing the needs of women experiencing menopause is as large as $600 billion, a new report finds.
Getty Images

Responding to the needs of women experiencing menopause is a $600 billion opportunity for companies, according to a new report by venture capital firm Female Founders Fund.

Of the $254 million invested in technology for women’s health over the past decade, only 5% has gone to menopause treatments; the lion’s share of that funding was devoted to reproductive health and fertility. “Women in this life stage continue to be sorely underserved,” says Female Founders Fund investor Adrianna Samaniego. “And it’s not like the maternity experience where it’s nine months—this can last for 10 to 30 years.”

There’s a $600 billion opening for businesses, the report found, based on an average $2,000 a year that the 1 billion women expected to be in menopause worldwide by 2025 spend on prescriptions, doctor visits, treatments, devices, and products to address symptoms like night sweats, loss of libido, fatigue, and difficulty concentrating. Menopause is defined as as the end of a woman’s menstrual cycle and is diagnosed after a woman has gone 12 months without a menstrual period.

Female Founders Fund, which has invested in women’s health and fertility startups including the Maven Clinic, began studying this space in part because of the investors’ own interest in finding a startup to back. The fund has not yet invested in a company working on women’s post-reproductive health. The firm surveyed 250 women to determine which pieces of the menopause experience they want products and services to address.

The biggest opportunities, the investors found, are products like creams and supplements meant to target aging; telemedicine; and digital communities for women in this demographic to connect to.

While some startups responding to pieces of this puzzle have debuted over the past year—from the telemedicine men’s health brand Roman’s offshoot Rory to the startup Kindra, which sells supplements and creams—Samaniego and Female Founders Fund founder Anu Duggal say they haven’t yet seen a company they believe has cracked the code on this space.

Seventy-eight percent of respondents to Female Founders Fund’s survey said menopause had interfered with their lives to some degree, and only 36% said they felt prepared for menopause. In a sign of perhaps the biggest unaddressed opportunity, 71% of respondents said they would benefit from a community around the menopause experience.