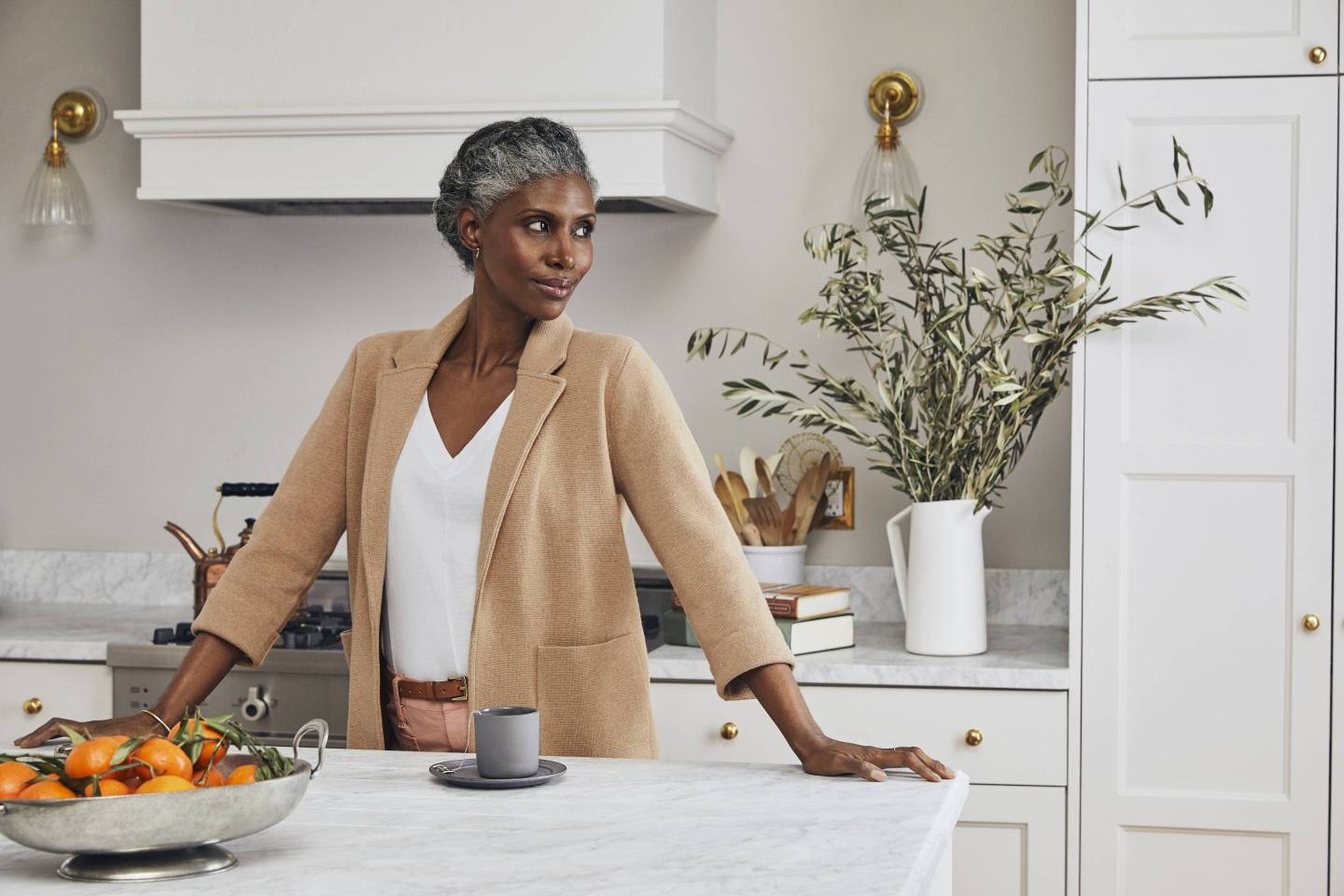 When telehealth startup Ro launched in 2017, it—like many of its competitors—focused on men’s health. But a year-and-a-half in, the company is now broadening its focus to include women, and specifically a particularly underserved group of women: those in or entering menopause.

On Wednesday, the startup launched its latest vertical, dubbed Rory, which is aimed at women between the ages of 45 and 65 who are seeking care, community, and knowledge around menopause. The company says it’s the first platform in the telemedicine space—companies that provide remote medical attention, usually via video chat—to target women in midlife.

“It stuck out to us as a huge need in the market,” says Rachel Blank, who joined Ro to lead the Rory platform. “Menopause and puberty are the only things every single woman will go through at some point in life, but there are very few resources online.”

According to the American College of Obstetricians and Gynecologists, 55% of women going through menopause don’t do anything to address their symptoms. That’s the need Rory is hoping to tackle; the service will offer video chat consultations with physicians, as well as prescription and over-the-counter treatments for hot flashes, vaginal dryness, insomnia, and loss of eyelashes—symptoms that don’t always get serious attention from in-person medical providers. Video appointments cost $15 and over-the-counter treatment starts at $13.

“There’s the idea that menopause and peri-menopause are not sicknesses, they’re normal biological change—so because our in-person providers are so strapped for time, they’re focused on making sure women are getting mammograms and Pap smears,” says Melynda Barnes, a physician and Ro’s associate clinical director. “These symptoms are looked at as quality-of-life concerns that can’t get addressed in person because of time constraints.”

So Rory aims to step in to fill in the gaps. Patients enter their information into the platform, and it connects them with a doctor over video chat. If the screening mechanism catches any symptoms that might be due to a medical issue rather than menopause, it will reroute them to an in-person provider.

While many of the tech startup employees working on Rory are younger than the platform’s target demographic, some have experience with what the 43 million women they’re trying to reach are going through. Blank was diagnosed with polycystic ovary syndrome at 22 and experienced similar hormonal symptoms. It’s a similar story to the one that inspired Ro’s co-founder, Zachariah Reitano; he experienced erectile dysfunction in high school as the result of a heart condition. (ED is one of the men’s health concerns the company’s vertical Roman addresses; its other channel, Zero, helps users quit smoking.)

But do women in this age bracket want to get their healthcare online? “They’re ordering Ubers to get to the airport, they’re staying in Airbnbs, they’re shopping online, they’re getting groceries delivered,” Blank says of the demographic. “They are very tech-savvy. We have preconceived notions that they’re not online, but they’re heavily engaged.”

Ro’s founders aren’t the only ones who see the potential in menopause. “There’s a huge opportunity in the menopause space and not a lot of startups are tackling that yet,” says Vanessa Larco, an investor with New Enterprise Associates who isn’t connected to Rory.

And the market makes sense for Ro. In contrast to some of its millennial-focused competitors, the average member of the men’s health platform Roman is 46 years old—many with partners around the same age already familiar with the platform. With that in mind, aiming to reach 45- to 65-year-old women seems like a logical extension.

The founders and their team have no immediate plans to expand into other categories of women’s health. “The focus is on this demographic,” says Barnes. But in a market that’s so underserved, there’s plenty of room for expansion: treatment for bone health, more variety in prescription and over-the-counter medications. “Were building something,” Blank says, “to give women a voice they haven’t had before.”