Gap and Banana Republic are leaving malls in a big way 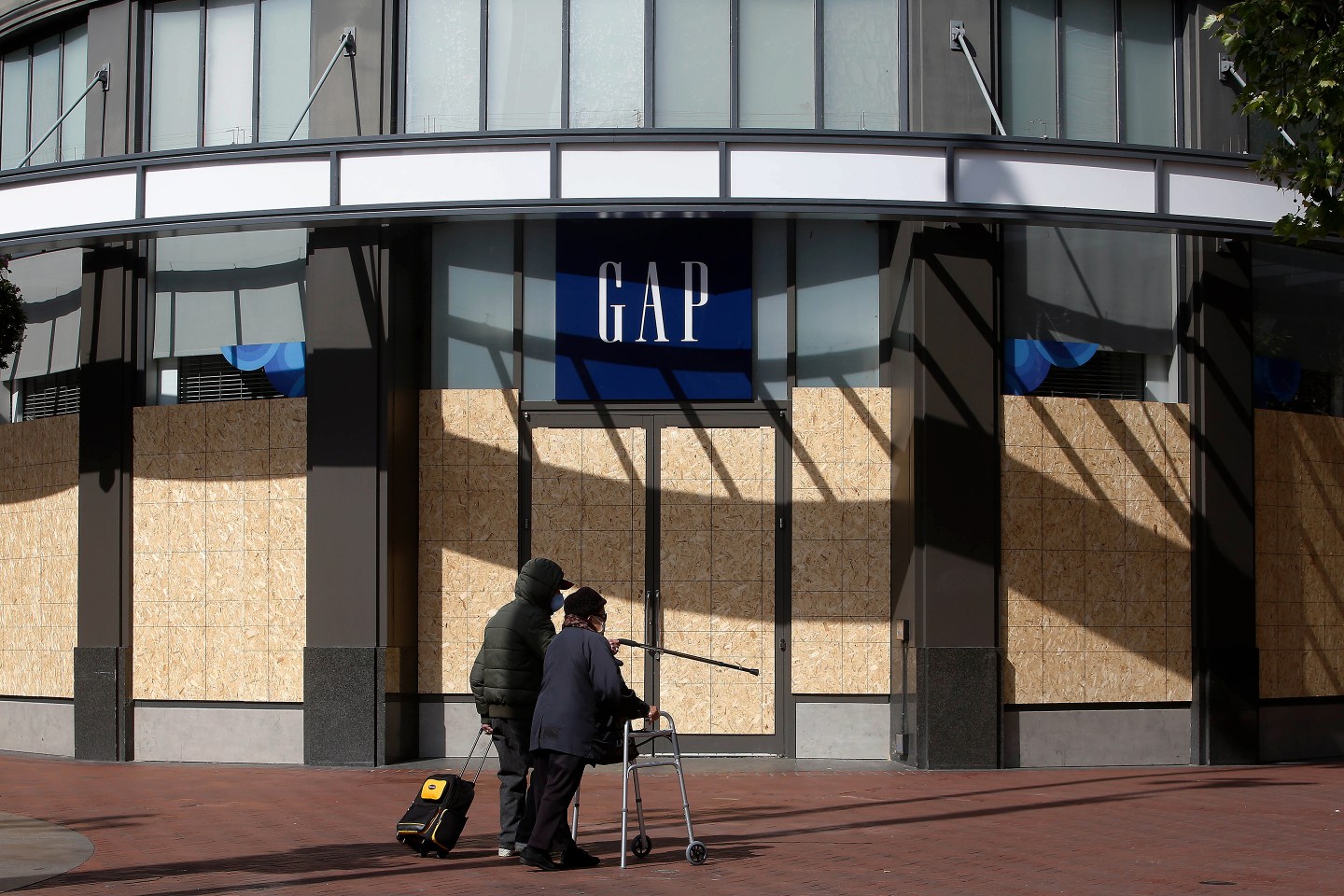 Gap Inc’s namesake and Banana Republic brands are planning to close another 350 of their North American stores in the next three years in a move that largely exits them from the shopping malls where they have been fixtures for decades.

For Gap, the brand that started in 1969 but which has withered in recent years, closing 220 stores (about one-third of the fleet) by 2023 will mean that only 20% of its remaining stores will still be in malls. Banana Republic is closing some 130 stores. The move was announced by Gap Global president Mark Breitbard on an analyst webcast on Thursday.

“We’re shrinking North American specialty stores and getting out of mall-based locations,” he said on the webcast. “What we’re doing is restructuring the fleet, shifting and pushing more of the business to digital and growing (market) share in key categories.” Gap earlier this week said it planned to close most of the brand’s stores in Europe and move to a license model in that market.

“We’ve been overly reliant on low productivity, high rent stores,” he added. Gap Inc has been involved in a dispute with mall operator Simon Property Group over rent charged early in the pandemic when stores were closed for weeks. Breitbard continued: “We’ve used the past six months to address the real estate issues and accelerate our shift.”

The long decline of shopping malls in recent years, coupled with the shift online of Gap’s customers, has led the company to rethink its real estate. When the closures are complete, the two chains will derive 80% of revenue online and from stores outside malls.

In contrast, Gap Inc’s flourishing brands, Old Navy, which generates half of company sales, and Athleta, both announced plans for more stores. Still, Old Navy, which last year said it could open another 800 stores over time on top 1,200 existing locations, is slowing the pace because of pressures on the business from the COVID-19 pandemic.

Old Navy CEO Nancy Green said her brand, which has weathered the pandemic better than most with sales down only 5% last quarter, could grow from $8 billion in annual sales to $10 billion in short order by building up its activewear business and selling more plus size clothing.

As for the $1 billion Athleta brand, executives said it could double in three years and widely build on its 200-store fleet. By 2023, the two brands will generate about 70% of Gap Inc revenue, up from about 54% now.

Gap Inc CEO Sonia Syngal pointed to the company’s relatively strong finances despite the sales plunges earlier this year and told investors, “We will continuously streamline to be fast and flexible.”