Inside the plan to radically remake BP 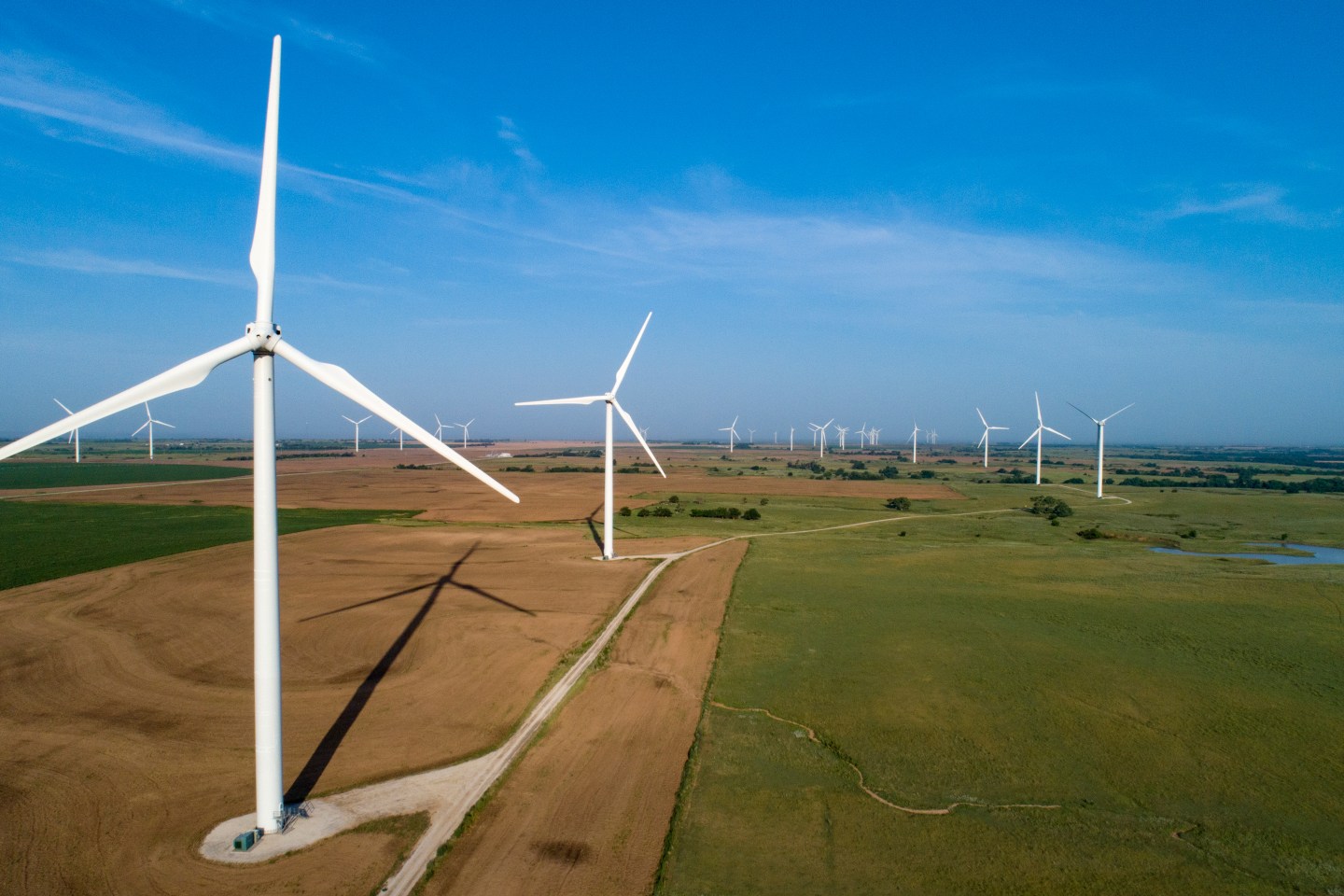 Oil and gas giant BP has committed to reaching “net zero” emissions by 2050.
Courtesy of BP

Bernard Looney worked at BP all of his adult life, rising through the ranks until becoming CEO in February.

But it was only two weeks into the new job when Looney told his employees that the company had to change—and change profoundly.

Looney, as head of the one of the world’s biggest oil and gas companies, told them that the world does have a carbon budget, and it is running out fast. BP, he argued, needed to join the fight against climate change: “We are seen by many as a source of the problem, and we are still an obstacle to solving it.”

How the company once known as British Petroleum is trying to move beyond oil and gas is the subject of this week’s episode of Reinvent, a podcast about fighting to thrive in a world turned upside down by COVID-19.

For the episode, my co-host Fortune executive editor Adam Lashinsky spoke with Fortune foreign correspondent Vivienne Walt about her August magazine feature, “Is oil giant BP finally ready to ‘think outside the barrel’?” She explains that BP plans to reach “net zero” emissions by 2050 by becoming a different kind of energy company.

That declaration is a tall order. In one year, BP adds 100 times the amount of carbon into the atmosphere as the city of Houston. The company’s new plan is to make massive investments in renewable energy as oil and gas become an ever-smaller piece of its revenue.

“They have not been in solar or wind or hydropower until now so people are rightly skeptical about their abilities to pull this off,” Walt says.

The most striking thing, she says, is that the company intends to cut oil and gas production by 40% within the next decade. “It’s potentially a lot of assets BP currently has on its books that it’s simply not going to drill,” she says. “It cannot get to net-zero in any other way. The arithmetic simply does not add up.”

Walt says that the decision to shift the business is really about the bottom line. Looney is convinced that investors are not going to be on the side of oil and gas in the long term, she explains. “Trillions of dollars will get spent rewiring and re-plumbing the earth’s energy system,” Looney tells her, “and I believe that presents an enormous opportunity for a company of our skills and capabilities.”

He also sees it as an important decision for recruiting and retaining talent. “Our employees I think were increasingly becoming anxious about what I would describe as their personal purpose being misaligned with corporate purpose,” he says.