How COVID-19 will remake the restaurant industry 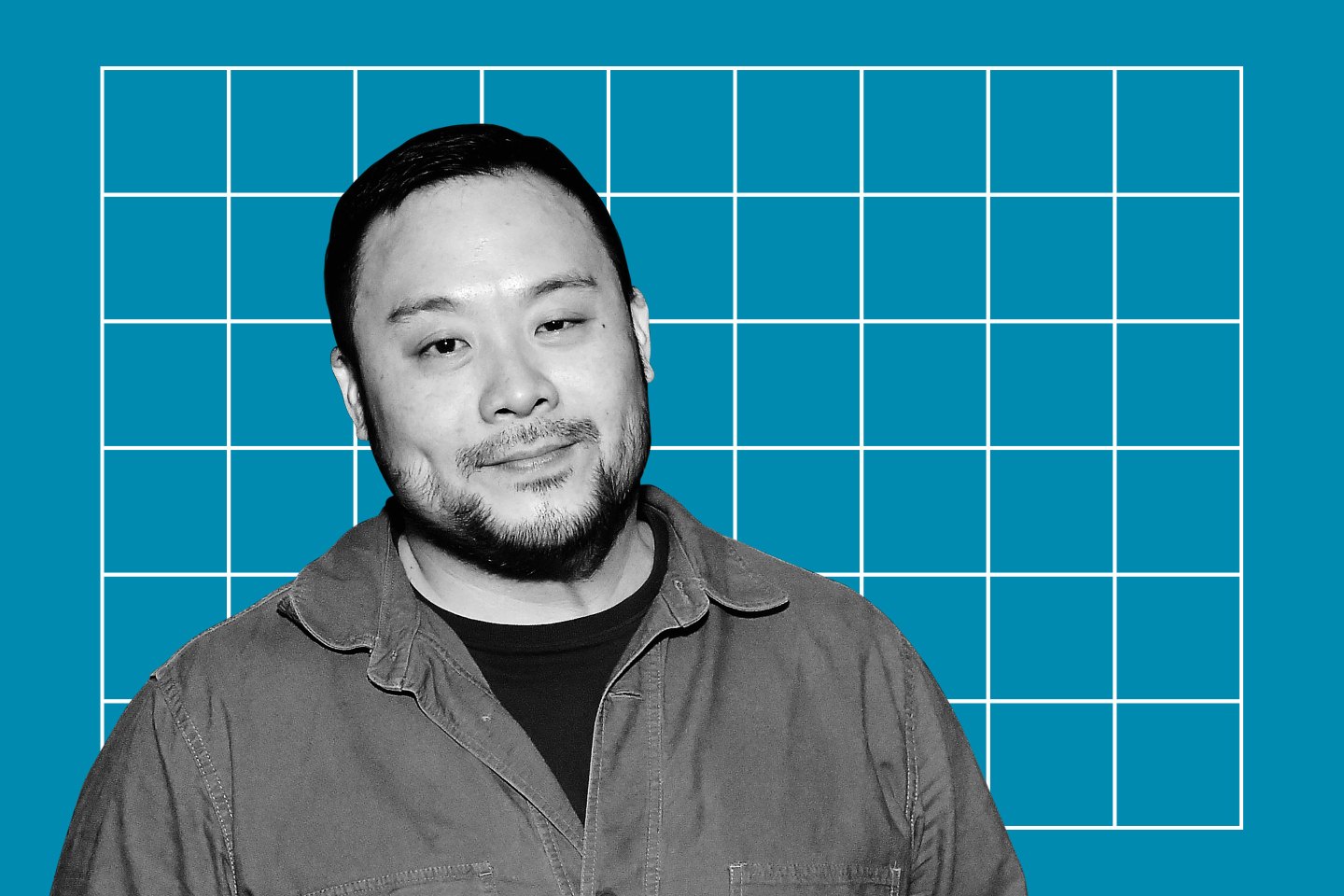 Momofuku chef and founder David Chang on the future of the restaurant industry.
Stefanie Keenan—Getty Images

The restaurant industry, with its razor-thin profit margins, is a brutal one even in the best of times.

Now COVID-19 has weakened its already fragile financial structure. Between March and the end of May, the restaurant sector had already lost $120 billion in sales, according to research from the National Restaurant Association.

But along with exposing some of the sector’s fundamental problems, the havoc coronavirus has wreaked has also highlighted the critical role that restaurants play in fueling other parts of the economy.

“We are banks,” says Momofuku chef and founder David Chang. “We just don’t hold on to the money and collect interest. We are banks that bring it in, and we immediately send it out to a variety of things, from florists to bakers to purveyors to farmers to employees.”

Chang spoke to Fortune for the first episode of Reinvent, a podcast about fighting to thrive in a world turned upside down by the coronavirus. For the inaugural episode, we dug into how COVID is remaking the restaurant industry.

Chang is one of the most influential figures in the food world. In addition to his restaurant empire, which began in 2004 with Momofuku Noodle Bar, Chang also has a podcast, a Netflix series, and a recently published memoir, Eat a Peach.

The pandemic has forced Momofuku to close two of its restaurants, but the company is also turbocharging its five-year plan to have 50% of its revenue come from outside the four walls of its restaurants through efforts like selling Momofuku-branded consumer packaged goods.

Essentially, Chang believes Momofuku can survive as a restaurant company by looking beyond its restaurants. He says the company has always known that it needs to “diversify for bad times.”

“Maybe the country can absorb a million restaurants closing,” he told Fortune. “I don’t know. I don’t know if we can make lemonade out of it. I need to believe that we can.”

Melissa Wilson, a principal at industry consultancy Technomic, shared Chang’s outlook that there will be tough times ahead. “Six months to a year from now, you’re going to see a lot fewer restaurants,” she told Fortune.

She expects restaurants to implement technology like UV portals that “de-germify” you as you walk through the door. And in the back of the house, A.I. could help remotely monitor whether employees are following cleaning protocols.

To hear more from Chang and Wilson on the future of the industry, listen to the episode above.