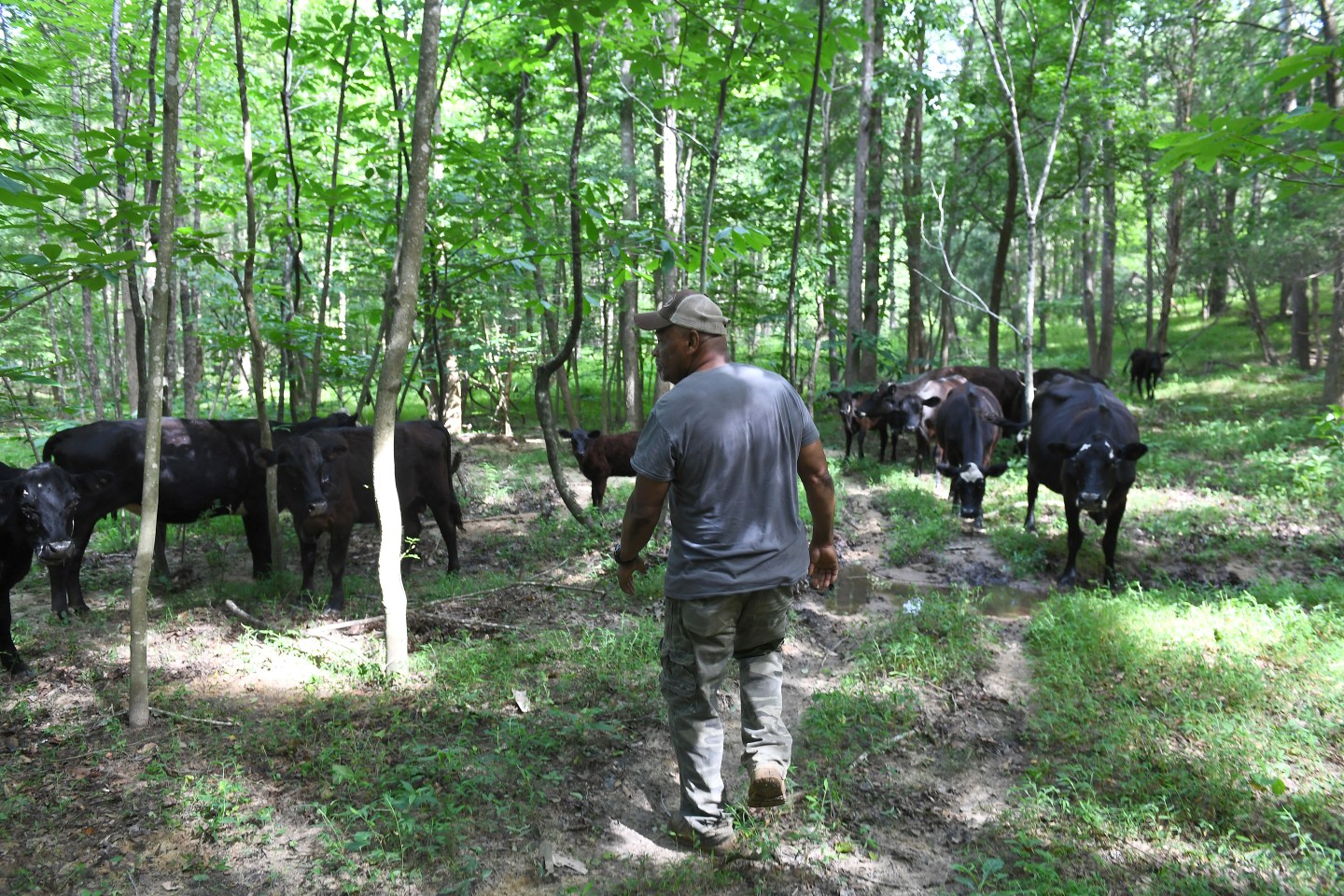 Washington, D.C.’s largest farmers market routinely denies spots to Black vendors, according to a Forbes report. The news, while upsetting, will come as little surprise to America’s Black farmers—a group that has suffered discrimination from our nation’s capital for decades.

Even today, plainly racist policies at the U.S. Department of Agriculture (USDA) frequently deny Black farmers the resources they need to keep their businesses afloat.

Creating a more equitable agriculture system will be impossible unless Black farmers have control over their own financial destinies. That goal will require a new credit and financing institution, owned and controlled by Black farmers and aimed squarely at supporting Black farmers, landowners, and their cooperatively owned businesses.

For more than a century, the USDA’s discriminatory policies have been a fact of life for Black farmers. But they first came to national attention in 1997, after Timothy Pigford and 400 Black farmers filed a class-action lawsuit against the agency.

That suit, known as Pigford v. Glickman, charged the USDA with discriminating against Black farmers when distributing loans—and also with failing to investigate complaints regarding this widespread bias. The government ultimately settled, compensating more than 16,200 Black farmers victimized by these racist practices. Only 371 Black farmers received debt relief.

In 2010, the agency announced a second Pigford settlement of $1.25 billion, which compensated thousands of additional farmers who had missed the original filing deadline. Altogether, the Pigford case represents the largest discrimination settlement ever paid by the federal government.

The racism exposed by Pigford had its roots in the mostly white local committees charged with distributing USDA loans to farmers. In the South especially, it was common for these government officials to deny Black farmers access to credit, to intentionally delay the release of funds to Blacks, or to ignore their loan applications altogether.

Inflexible loan terms, meanwhile, have made it nearly impossible for many Black farmers to stay in business. For instance, most loans from the Farm Service Administration are limited to seven years, after which farmers are forced out of the program.

This may not be a problem for white farmers, many of whom have access to other sources of credit. But for Black Americans, federal loans are often the only funding option. And when their seven years are up, many Black farmers must resort to predatory lenders or else borrow from suppliers charging outrageous interest rates.

As one might expect, years of racist policies at the USDA have taken an enormous toll on Black-operated farms. Consider that, in 1910, 14% of the nation’s farmers were Black. By 2017, that number had fallen to 1.4%.

America needs to finally address the legacy of discrimination that pervades our farm sector. But as long as loan decisions are made by white-dominated institutions, Black farmers will never break free of the racism that has held them back for generations. That’s why a credit and financing institution owned and controlled by Black farmers is long overdue.

Congress can help create such an organization and devote $50 to $100 million for a credit and financing institution modeled on the Farm Credit System.

Reforms like these would help start America’s agriculture sector down a road to social justice. At the very least, it would give Black farmers a chance at success unimpeded by government officials’ bias.