Institutional investors must take action on diversity in venture capital 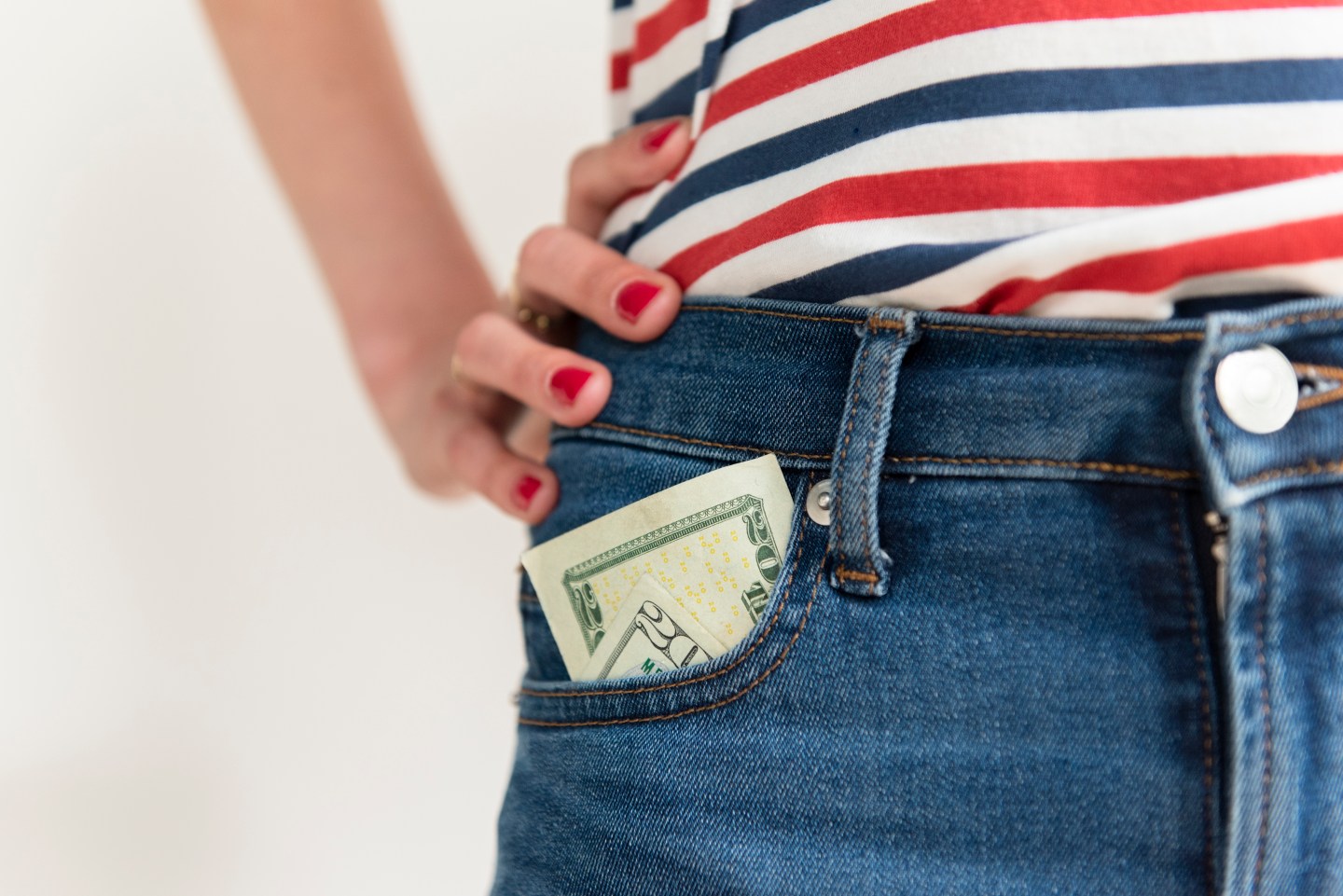 Good morning, Broadsheet readers! Mutual funds with women behind them post stronger results in 2020, Iowa is a coronavirus hotspot, and institutional investors can wield their power to diversify venture capital funding. Have a productive Monday.

– Institutional power. The Broadsheet pays a lot of attention to how the venture capital industry treats female founders, from the minuscule percentage of venture funding (2.7%) that goes to women-founded businesses to the even tinier pool of money investors have dedicated to backing Black women.

The conversation around diversifying the startup world often focuses on the steps VCs and female founders might take to address the problem. (Think of All Raise, the Silicon Valley organization that has made change among “funders and founders” the crux of its mission.)

But what about other stakeholders? In this Harvard Business Review piece, former CEO of Catalyst Ilene Lang and Carlyle Group chief transformation officer Reggie Van Lee argue that institutional investors have an important role to play in the future of the venture landscape. Foundations, family offices, college endowments, pension funds, and insurance companies should all, they say, wield their power to change the face of corporate America and Silicon Valley. These stakeholders “can make a meaningful difference by holding venture capital funds accountable,” the duo write.

While the authors say they have seen progress in seed-stage investing, they want these big-money investors to take action for later-stage investments—where larger sums are at stake and there’s potential to make real change. They suggest institutional investors create new requirements related to diversity for VC managers at their organizations, hire for better racial and gender representation within those internal jobs, and invest in funds where diversity is a top priority.

Lang and Lee say that many—but not all—venture capitalists have already turned their attention to this issue. Now, as female-founded businesses feel the sting of the pandemic, it’s up to these large institutional backers to get us to the next stage.

- Justice for Breonna. The New York Times spoke to dozens of public officials and people who knew Breonna Taylor—and reviewed 1,500 pages of police documents—to learn how Taylor's past relationship with a man whom police had been in search of led them to arrive at her house that night. The Times also writes about how Taylor was set to hit several milestones in her 27th year, which she wrote on Post-It notes around her house, from buying a home to trying to have a child. New York Times

- Falling out. Stephanie Winston Wolkoff was Melania Trump's best friend for more than a decade and followed the first lady to the White House as her adviser, before she was fired amid a controversy over money her company was paid to plan President Trump's inauguration. Winston Wolkoff is no longer friends with Melania, and her new book shares insights on her decade in the first lady's orbit. New York Magazine

- Mutual benefits. New data from Goldman Sachs show that U.S. mutual funds with at least one-third of manager positions held by women this year have beaten those with no women by 1 percentage point. That's a change from the three prior years, when gender had little influence on mutual fund performance. Bloomberg

- She's the man. At last night's MTV Video Music Awards, Taylor Swift won the best director award for her music video for "The Man," making her the first solo female artist to earn the directing nod. Past winners of the VMA award include Melina Matsoukas for Beyoncé's "Formation" and Erykah Badu and Mr. Roboto. People

- Hawkeye shutdown. Iowa reported a spike in coronavirus cases last week, prompting Gov. Kim Reynolds to shut down bars in six counties; according to a NYT analysis, Ames, Iowa now has the highest rate of new cases relative to population in the country. The governor had allowed bars to open with no capacity restrictions in June. Des Moines Register

- Repping the cause. The movement against hair discrimination has seen success in large part thanks to lawmakers who have put the issue at the top of their agendas. Rep. Jahana Hayes, Rep. Ayanna Pressley, New Jersey Assemblywoman Angela V. McKnight, and California state Sen. Holly J. Mitchell are at the forefront of the effort. Glamour

- Debt ceiling. German Chancellor Angela Merkel is trying to convince her country to take on debt to fight the coronavirus. "Anything else would mean we would be in the grip of the pandemic for a lot longer," she says. Fortune

Alysia Montaño is the hero of this story Runner's World

"May you have a beautiful return, King. We will miss you so."