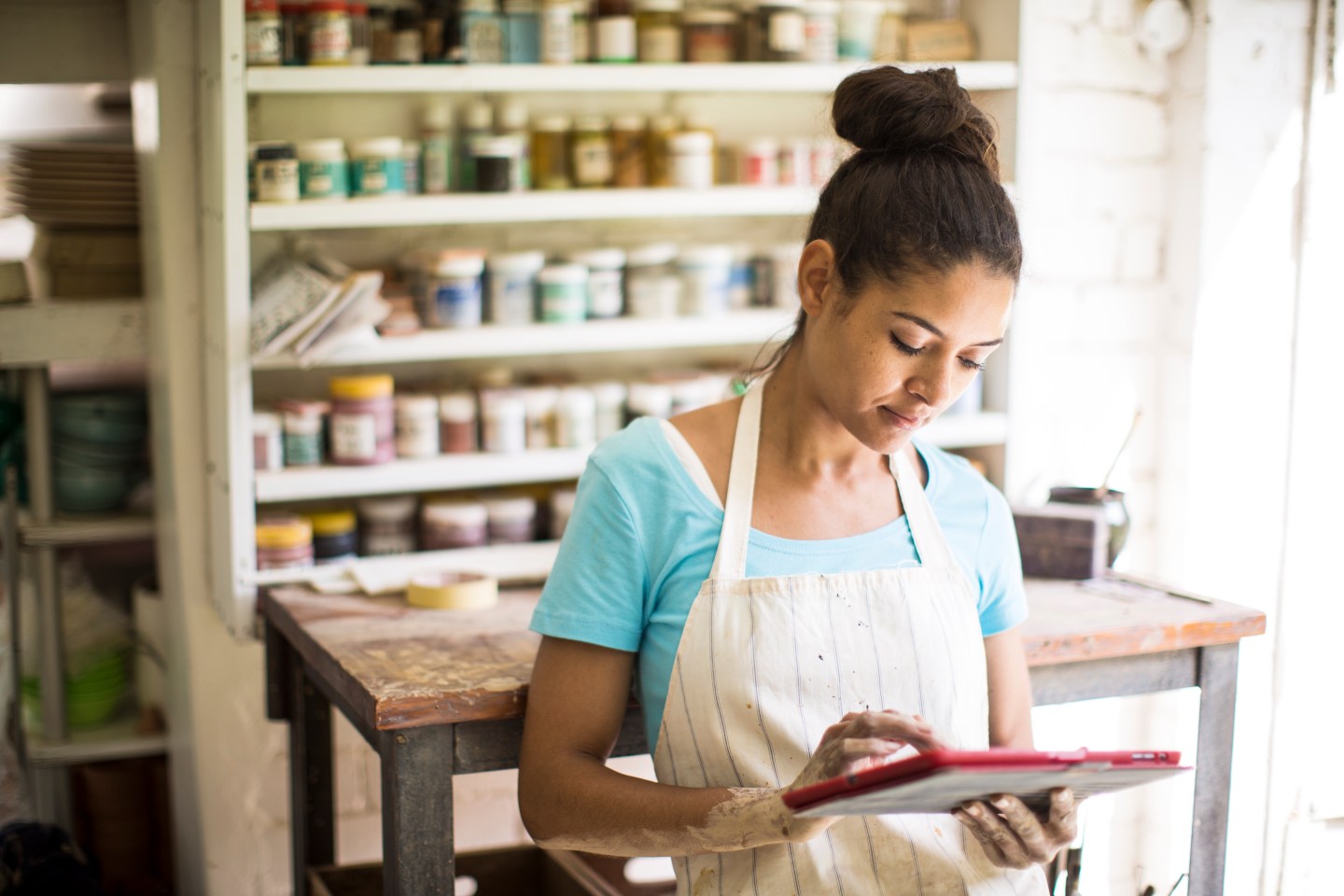 Women business owners report a more difficult path ahead than their male peers as the economy attempts to recover from the coronavirus crisis over the next year, according to a new report by the U.S. Chamber of Commerce.

Revenue isn’t the only statistic where male and female business owners’ outlooks now differ. Men anticipate hiring more staffers, with 36% saying they expect to do so in the coming year, a six-point increase from the first quarter of this year. Female business owners’ expectations for hiring, meanwhile, dropped seven points from the first quarter, with just 24% now saying they expect to hire over the next year.

This relative optimism seems to allow male business owners to look toward the future of their companies. Over the past several months, the share of men who own small businesses who have decided to develop investment plans increased by 11 points. Women saw no such change.

The Chamber of Commerce’s survey provides perspective on how the coronavirus has affected small business owners across the country. The survey didn’t ask business owners about their use of the Paycheck Protection Program loans intended to help small businesses through the crisis. The PPP loan program, however, has faced discrepancies in how loans were allocated across race and gender.