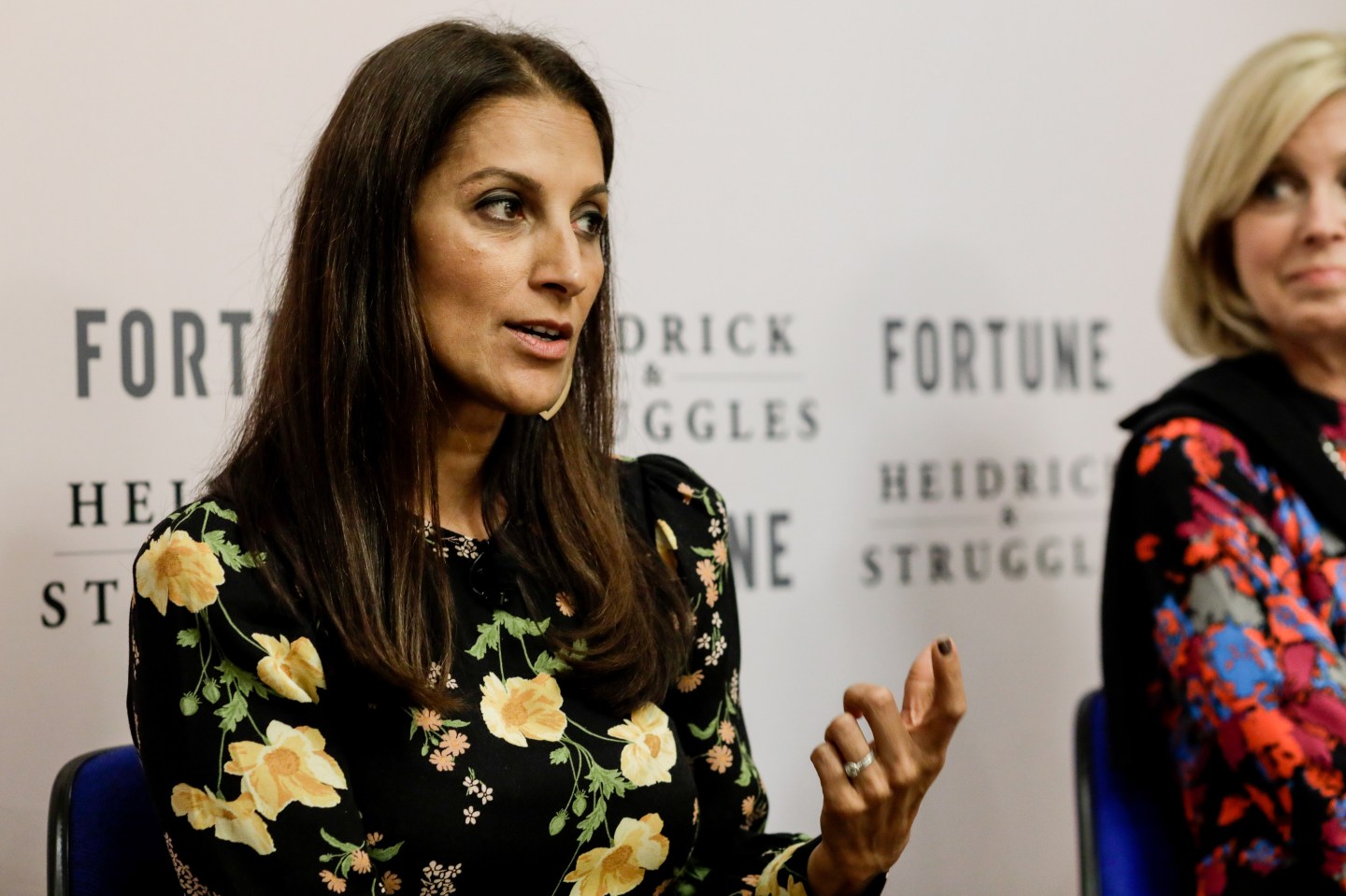 The movement for gender diversity on corporate boards has made real progress in the past decade, inching past the long-sought milestone of 20% female representation on Fortune 1000 boards in 2017. But while that effort has always aimed to include women of color, broader racial diversity has never been its first priority.

Now, one of the leading organizations pushing for more gender-inclusive boards is expanding its mission. TheBoardlist, a platform that connects companies with qualified women ready to serve as directors, will now allow men of color to participate in its service, the company announced Tuesday. That decision takes the power and influence of the largely successful movement to improve women’s representation on corporate boards and puts it behind the push for boards’ racial diversity, which has been backed by far fewer resources.

“Our broad lens was always diversity. Our starting point was gender,” says theBoardlist founder Sukhinder Singh Cassidy. “We’ve always known at some point we would expand. There’s no doubt that the acceleration of racial equity as a cultural issue and a business issue definitely led us to say this is the right time.”

Within the Fortune 500, white men hold an estimated 66% of board seats, according to an Alliance for Board Diversity and Deloitte report cited by theBoardlist. Another 18% belong to white women. Nine percent of Fortune 500 board directors are Black men or women, 4% are Asian, and 4% are Latino.

TheBoardlist began with advocating for women, Singh Cassidy says, because the issue was a “very obvious and large starting point.” Many other champions of corporate diversity have taken a similar approach—including in state legislatures, where lawmakers have issued gender-based quotas for public companies, but have not yet done the same for race. (Illinois attempted to legislate on both fronts in 2019, but saw its final bill watered down by the time it reached the governor’s desk.)

Lawmakers and advocates have often hoped that gender would “open the door” to a broader conversation about diversity, says California State Sen. Hannah-Beth Jackson, who introduced the state’s groundbreaking boards legislation.

That hasn’t always turned out to be the case. In states that have led on gender diversity on boards, racial diversity is certainly on lawmakers’ radar—but none have moved forward on the problem yet. “I suspect that issue will come up eventually, but I don’t think it’s top of mind for most folks,” says Washington State Sen. Jamie Pedersen, citing the more immediate pressures of the pandemic and police reform; Pedersen introduced the state’s board gender diversity legislation, which was enacted in March. Jackson is retiring so she won’t be leading any boards legislation on racial diversity in California, but she says the issue has come up among her colleagues and she expects to see some action.

The movement for board diversity involves other stakeholders besides lawmakers and advocates, from the companies naming candidates to these seats to the outside firms that help businesses navigate inflection points like initial public offerings. Goldman Sachs this year announced it would not take a company public unless it has at least one “diverse” member on its board; that language doesn’t leave out racial diversity, but it doesn’t explicitly require it either.

“I think you’ll see not just legislators, but people who are involved in taking companies public, or in corporate governance,” predicts Singh Cassidy. “They’ll all broadly trend towards this initiative.”