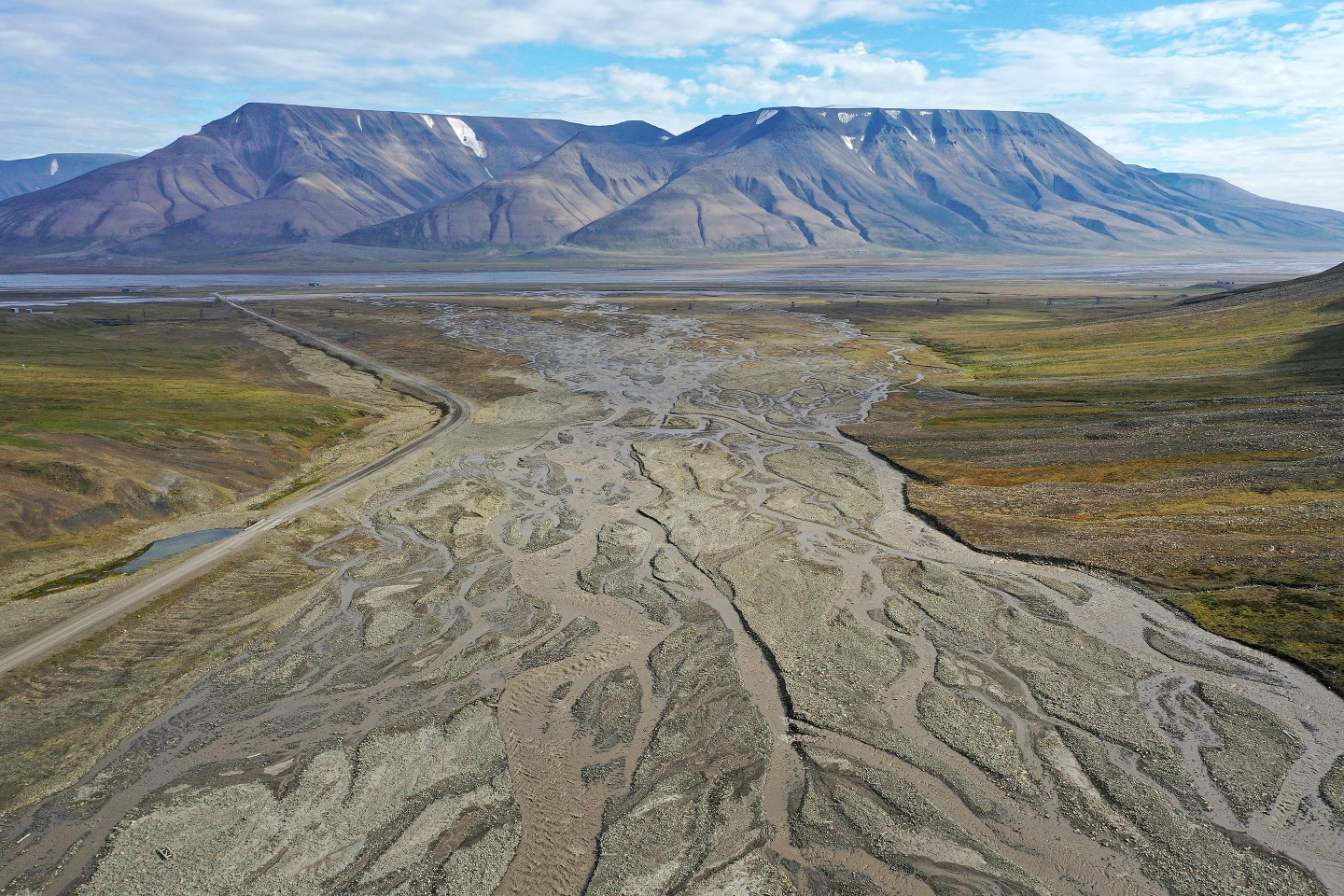 Meltwater flowing from glaciers in Norway on July 29, 2020. Amid the COVID-19 pandemic, Americans' concern about climate change has plummeted, according to a new poll.
Sean Gallup—Getty Images

Battered by pandemic and economic collapse, do Americans have the capacity to care about the environment? Not so much, judging by a national poll we just conducted.

We asked a panel of U.S. adults a series of questions about today’s most crucial issues, environmental policy options, and their own behavior. In all three categories, I was personally surprised and discouraged to discover that our devotion to the world around us is flagging.

In a survey we at the Harris Poll conducted last December, American adults said climate change was the number one issue facing society. Today, it comes in second to last on a list of a dozen options, ahead of only overpopulation. Among Gen X men, in fact, more than third dismiss climate change as unimportant. COVID-19 and the recession have, of course, reordered priorities around the world. Still, the coronavirus didn’t elbow aside other issues as muscularly as it did climate change. (Incidentally, global warming is a bigger concern to retirement-age women than any other age group except millennial men.)

Additionally, we asked about policies the government could adopt to fight global warming or help the environment generally. There was majority support for only one of nine initiatives, with 51% endorsing tax credits or rebates for greater energy efficiency in buildings. Moreover, 13% of all respondents say the government should do nothing to improve the environment, a stance that rises to nearly one in five of all survey takers in the South.

More telling is what we are doing—or should I say what we no longer are doing.

We know from this survey, conducted on July 24, that American adults are burning less fuel than they did before the pandemic hit. In pre-COVID-19 America, 77% of adults said they used to drive. Today, with more people working from home, or not working at all, just 61% say they are using their cars to get around. Similarly, only 14% of adults say they are still flying, down from 21% last winter. That’s an environmental plus, since it means we’re pumping less greenhouse gas into the air.

But we are also reverting back to a society that throws too much away. Younger men in particular are ordering more takeout food, packed in single-use plastic bags and disposable boxes, often with those plastic straws scorned for littering the landscape and polluting waterways. We are toting reusable bags less often on errands. Probably because more of us are home, we also are consuming more energy to keep our homes cooler in the summer and warmer in chilly months than we used to.

And when the pandemic ends—or at least is suitably controlled—American adults say they’ll behave in ways that would increase their carbon footprint. According to our survey, we’ll drive as much as we did before, take public transportation less, bicycle or walk less, buy more clothes, and have more stuff packaged up and shipped to our homes. And most of us plan to jack up the home AC and heat even more than we already have.

There are some bright spots for the environmental cause. Americans are shifting their diets away from meat. (Cattle for dairy and beef production is one of the biggest sources of greenhouse gases, accounting for approximately 15% of worldwide emissions.) Two-thirds of us say we currently recycle at home, and even more say we will, though how much of what we put in our blue bins actually gets recycled is another matter. Air travel won’t be coming back to pre-pandemic levels, our survey shows. And we say we’ll pick up our reusable bags again.

One last point: Americans know the consequences of backsliding. We asked the survey’s 1,083 representative respondents whether COVID-19 was good or bad for the environment short term and long term. The multiple choice option chosen the most, at 39%, is that it is helping short term, but causing long-term damage.

Maybe when we’re feeling safer and more prosperous, we’ll care more about the fate of our planet. For now, though, global warming isn’t the rallying cause it was only a few months ago.

Will Johnson is CEO of the Harris Poll, one of the world’s leading public opinion research firms.