She could be the first Afro-Latina in Congress 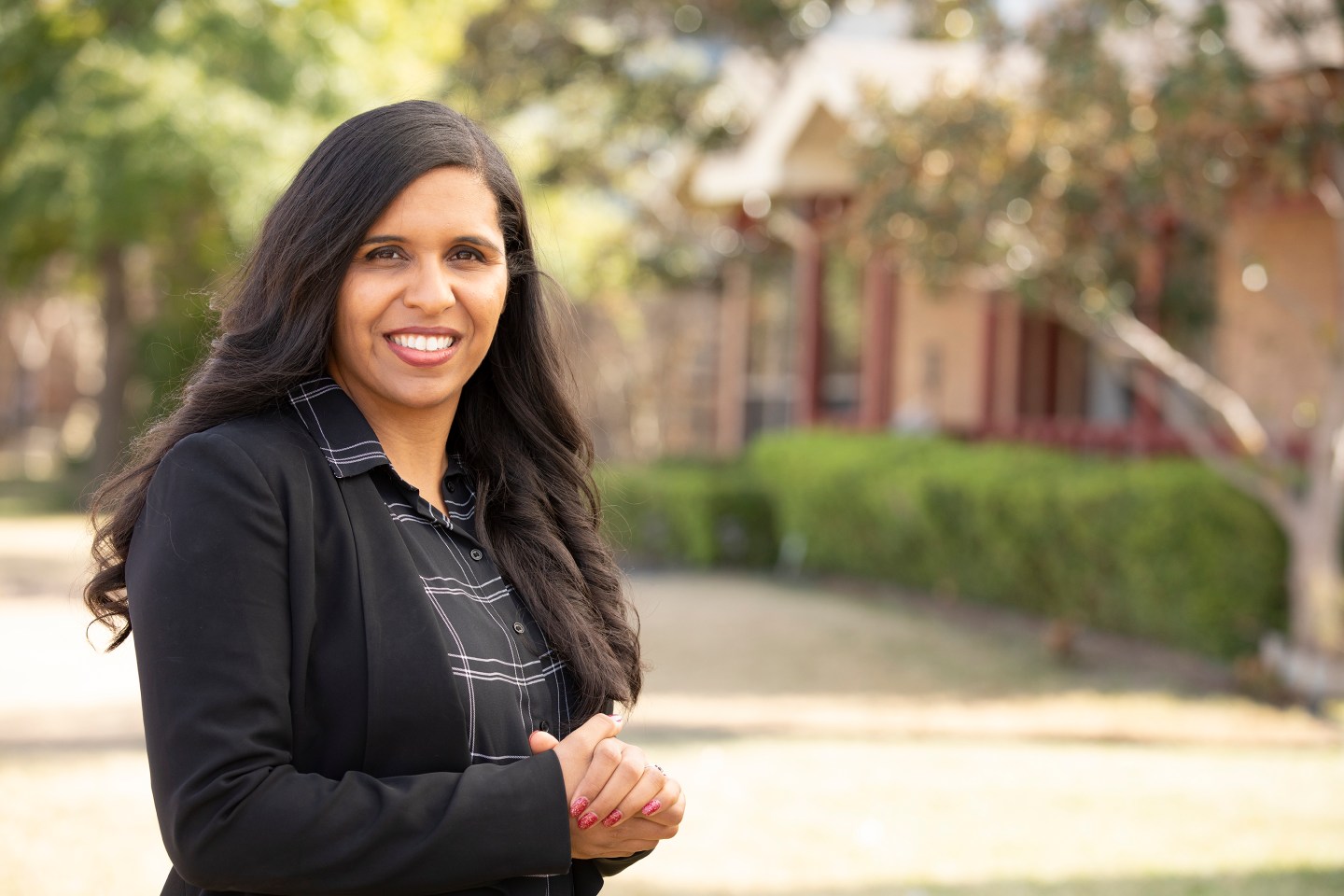 Good morning, Broadsheet readers! Mary Barra and Cathy Zoi team up on electric vehicle charging, TikTok’s U.S. GM responds to President Trump’s threat of a ban, and Candace Valenzuela could be the first Afro-Latina in Congress. Have a productive Monday.

– Milestone win. Last month, Candace Valenzuela won her Democratic primary runoff for Texas’s 24th district. The potential impact of that victory goes beyond her Dallas-Forth Worth area constituents: If she wins the general election in November, Valenzuela will become the first Afro-Latina in Congress.

The former school board member’s primary win caught broader attention following the June victory in New York’s 15th district of Ritchie Torres, who is all but assured to head to Congress in the fall. Torres, who is Afro-Latino, wrote an op-ed shining a light on the fact that, based on current Congressional rules, he would not be allowed to join both the Congressional Black Caucus and the Congressional Hispanic Caucus—an indication of just how antiquated the government can be on issues of race and ethnicity.

Valenzuela still has a general election to win, but she would face the same outdated restriction if she gets to Washington. “We’re all bound to each other. Our fortunes, our futures come together,” she says of the ties between the Black and Latino communities.

I spoke to her last month about what her milestone election would mean to her—she says it’s arriving “far too late”—and the other issues she has highlighted throughout her campaign: homelessness, domestic abuse, and motherhood.

“People need to have a way to understand homelessness,” Valenzuela told me, explaining why she decided to share her family’s history with homelessness and domestic violence. The issues are all interconnected, with violence at home leading Valenzuela and her mother to end up without a roof over their heads. I highly recommend watching her powerful campaign ad for more of her story.

Read the rest of our Q+A here. And keep an eye out for Valenzuela’s election results in November—and what they mean for another kind of representation in Congress.

- Overdue donations. Two of the many labs and companies that use HeLa cells—the cancer cells taken from Henrietta Lacks without her permission in 1951—are making donations to a foundation in her name. Neither Lacks nor her family received any compensation for her cells, which became crucial to medical research. Abcam and a lab led by Samara Reck-Peterson at the Howard Hughes Medical Institute are making the donations to the Henrietta Lacks Foundation. Wall Street Journal

- Tick tock, TikTok. After President Trump said he planned to ban the shortform video app TikTok, U.S. general manager Vanessa Pappas was the one to respond on behalf of the company. "We're not planning on going anywhere," she said in a video message on the app. TechCrunch

- Electric power duo. GM is tripling the size of its charging network for electric vehicles, adding 2,700 fast chargers over the next five years. The commitment is a partnership between the automaker led by CEO Mary Barra and EVgo, led by CEO Cathy Zoi. CNN

- Work/life balance. Laura Vanderkam, author of The New Corner Office: How the Most Successful People Work From Home, weighs in on how virtual offices can eat away at employees' mental health in a Fortune op-ed. She has found that people with children—while facing many of the associated pressures—are actually better at putting a hard stop to their workday. Managers should encourage employees without kids to find similar end-of-day commitments to help them log off. Fortune

- Tang's Taiwan. Audrey Tang is the digital minister for Taiwan's government. In February, Tang—a trans woman and the youngest minister in Taiwan's cabinet—developed a system to solve the government's problem distributing masks. Wired

- Ellen's apology. After a BuzzFeed investigation into a reportedly toxic work environment at the daytime talk show Ellen—and a follow-up piece alleging sexual misconduct by executive producers (the subjects of those allegations denied the claims)—Ellen DeGeneres apologized to her staff for failing to live up to a promise to treat everyone "with respect." Fortune

What Beyoncé tells us without saying a word Vulture

"It's such a neat sisterhood to get into."