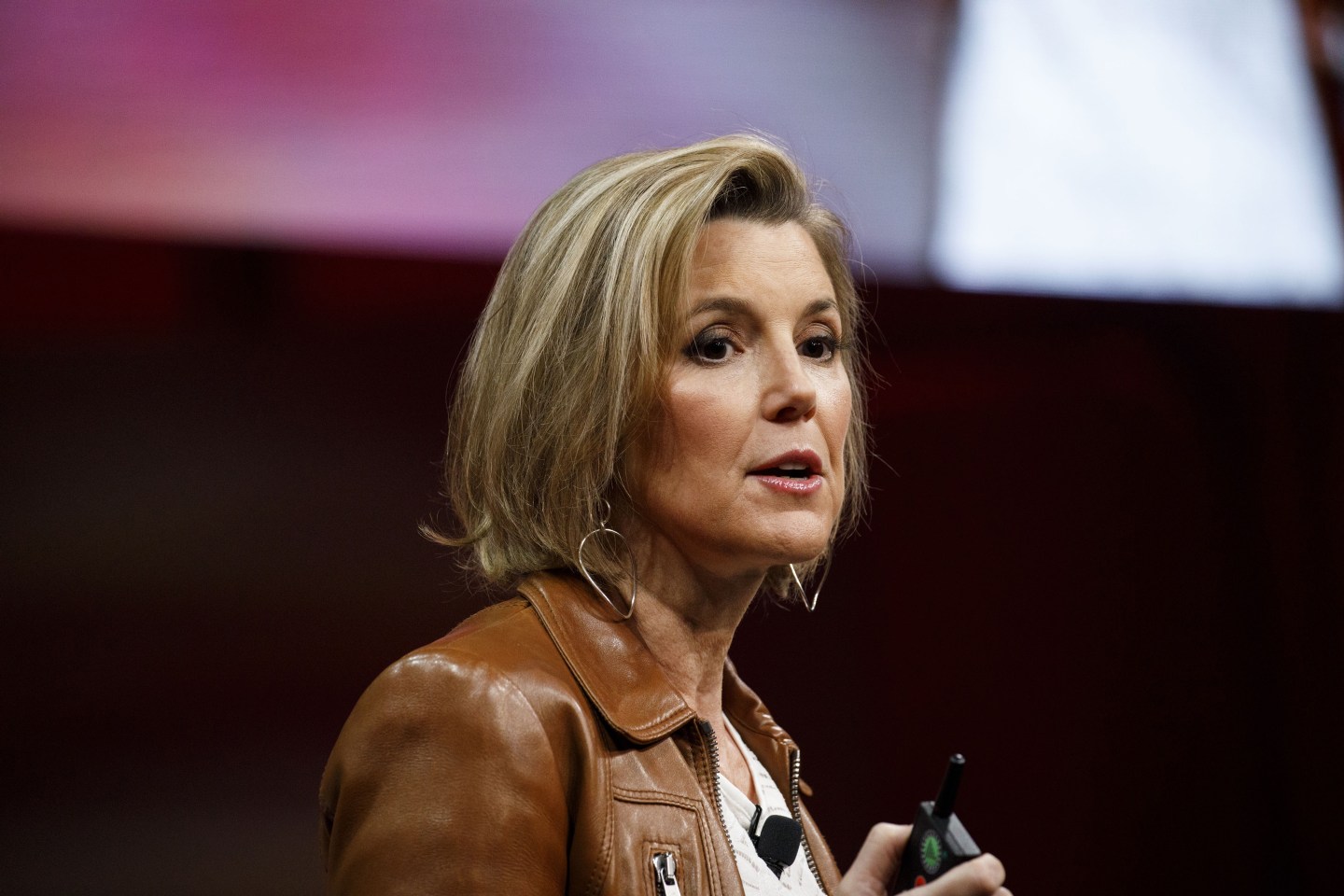 Investing in racial justice is an increasingly popular goal for socially responsible investors—and, they admit, an impossible one to fully realize.

The sweeping protests against systemic racism have trickled down into the wealthy, white, and male-dominated circles of wealth managers, especially those already committed to sustainable investing. Last month, the Racial Justice Investing Coalition, a group representing socially responsible investors, pledged to work to dismantle systemic racism—and acknowledged that “the investor community has contributed to and benefited from racist systems and the entrenchment of white supremacy.”

In reality, those looking for an actively anti-racist portfolio may be disappointed. Instead, such efforts typically involve redirecting investor dollars away from companies that are engaged in specific, measurable activities that contribute to social injustice, money managers say. But even that seemingly modest goal is complicated: When considering the broad scope of a company’s operations, how can socially conscious investors fully measure the impact of racism, let alone avoid it?

“When racism is systemic, you can’t get to perfect. And if you wait for perfection, you’ll invest in nothing,” says Sallie Krawcheck, cofounder and CEO of women-focused financial startup Ellevest.

But “money is power, and the way to help things change in a capitalist society is through shifting capital,” she says. “We can’t actively advance women if we’re not advancing Black, brown, and Indigenous women as well.”

Her financial company on Monday is broadening its “intentional impact” portfolios for its wealth-management customers, who have at least $250,000 to invest and who want their money to support gender equality and racial justice. When deciding whether to invest its clients’ money in a particular company, Ellevest will now consider 13 factors, including the company’s workplace diversity, working conditions, ethical and environmental track record, and its involvement in firearm sales or the private prison industry.

It is not yet explicitly considering whether companies do business with police departments. A company spokesperson says that Ellevest is screening out companies that “manufacture riot control weapons, which ties directly to the militarization of police, as well as data that is looking at the militarization of the border,” but “given limitations of scalable and granular data across public equity companies, we are not able at this time to exclude all companies based on their police involvement.”

Companies that don’t measure up on all the current benchmarks—for example, those that report more than 5% of revenue from firearm sales, or that authoritative critics of the private prison industry recommend for divestment—will be kicked out of consideration for Ellevest clients. The remaining portfolios, which will be administered by asset manager Ethic, will invest in a pool of about 300 companies.

Top leadership is important, but—for good and for bad, in a world in which only 36 Fortune 500 CEOs are female and only five are Black—not a guarantee of passing Ellevest’s screening tests, Krawcheck says: “Okay, great, you’re a female CEO. But do you have day-care services and gender pay equality? What are your diversity inclusion management practices? Are you involved in the manufacture of land mines or tobacco, or in predatory lending?”

Ellevest is not the first or the only investment adviser to “screen out” companies based on their track records on some of the issues that relate to racial justice. For example, San Francisco investment adviser Robasciotti & Philipson, has been doing so for years, and now has published its list of companies it excludes from investment portfolios and the sources it uses to make those decisions.

“We never thought there was a reason to share that,” Rachel Robasciotti, the firm’s founder and CEO, told the New York Times earlier this month. “But now we are saying, ‘Here are the companies we don’t invest in and why.’”

More coverage on the intersection of race and business from Fortune: