Turning ‘ESG’ into ‘ESGD’: How investors can support diversity with their dollars 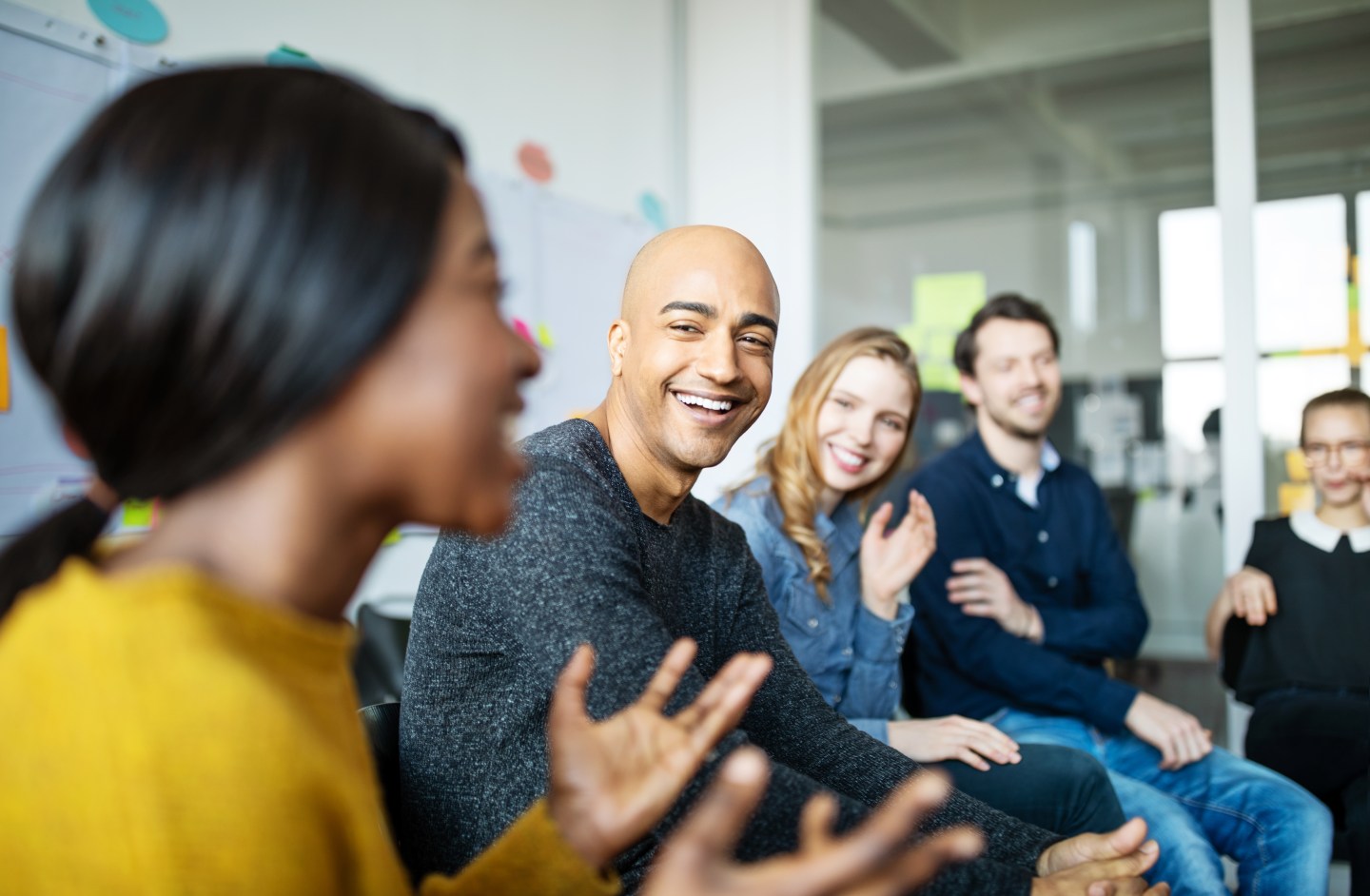 As environmental consciousness has risen, as social movements like #MeToo have found a greater audience, and as corporate boards are being held more accountable for how businesses are run, investment leaders are increasingly using their position of influence to allocate capital at scale for a higher purpose. This effort is often formalized as “ESG investing”—a strategy that involves weighing the environmental, social, and good governance impacts of investments when making key business decisions.

Many investors already think about a whole range of ESG issues when they’re considering how to deploy their funds—from how corporations respond to climate change, to how they manage energy and natural resources, to how they approach health and safety policies or worker protections.

In the aftermath of George Floyd’s death, as widespread protests have swept across the country and a vital and urgent conversation about systemic racism has broken through the national consciousness, it has become obvious that our society has much more progress still to make. Prioritizing environmental, social, and governance considerations in investing is not enough. If we truly want to change the systems that drive systemic inequities in our country, we need to proactively add considerations of race and diversity to all areas of our lives, including in the way we invest.

That will require adding a “D” to ESG—prioritizing diversity and justice in order to foster and protect a more inclusive society.

The need for this kind of action is clear. Five decades after landmark legislation like the Civil Rights Act and the Fair Housing Act, Black Americans face a wealth gap that is even larger in percentage terms than it was in 1968. While the median weekly pay for white men is $1,096, Black men earn a full 25% less. Job applicants with “Black-sounding” names are less likely to be called for a job interview than applicants with “white-sounding” names, and Black Americans who are hired are more likely than white Americans to face discrimination in the workplace.

Our approach to the “D” in ESGD doesn’t have to be one-size-fits-all. Nor does it imply that “D” stands alone and separate from the “E,” “S,” or “G.” Having top-line billing for diversity is important so that diversity doesn’t just get measured by numbers in the workforce, but rather is integrated specifically as a lens to look at the “E” (think of the water crisis in Flint, Mich.), or the “S” (zeroing in on the social impacts of businesses on black communities), and the “G” (promoting people of color for corporate boards). Some investors might consider prioritizing investments in Black-owned businesses. Others might invest in companies that serve primarily Black communities. Still others might focus on companies that commit to anti-racism policies—from racial equity training, to pay equity, to lobbying for criminal justice reform, to ensuring Black Americans have a voice in democracy by making Election Day a paid company holiday.

A specific focus on diversity could also help to increase the number of women, LGBTQ Americans, and people of color within the corporate world—groups that are still too often left out at the leadership level. Investing with an eye toward diversity, and encouraging companies to engage more purposefully with underrepresented populations in general, could persuade them to take action, whether by adjusting the way they recruit new employees, or prioritizing mentorship opportunities, or simply conducting internal conversations about how to better support and celebrate diversity within the organization. Elevating diversity will increase the accountability that has been missing from investors’ calculations to affect diversity and justice.

Using investment resources to reduce barriers for underrepresented people isn’t only the right thing to do, it also makes good business sense, creates more sustainable markets, and leads to better outcomes for society as a whole.

The bottom line is that it’s not enough to assume that race and diversity are included in larger social considerations, or to voice support for Black and other underrepresented communities as part of a greater social effort. We need to make diversity and equal justice an active part of our conversation and a core component of the way we do good in the United States and around the world.

Alan H.H. Fleischmann is the founder, chairman, and CEO of Laurel Strategies, Inc.