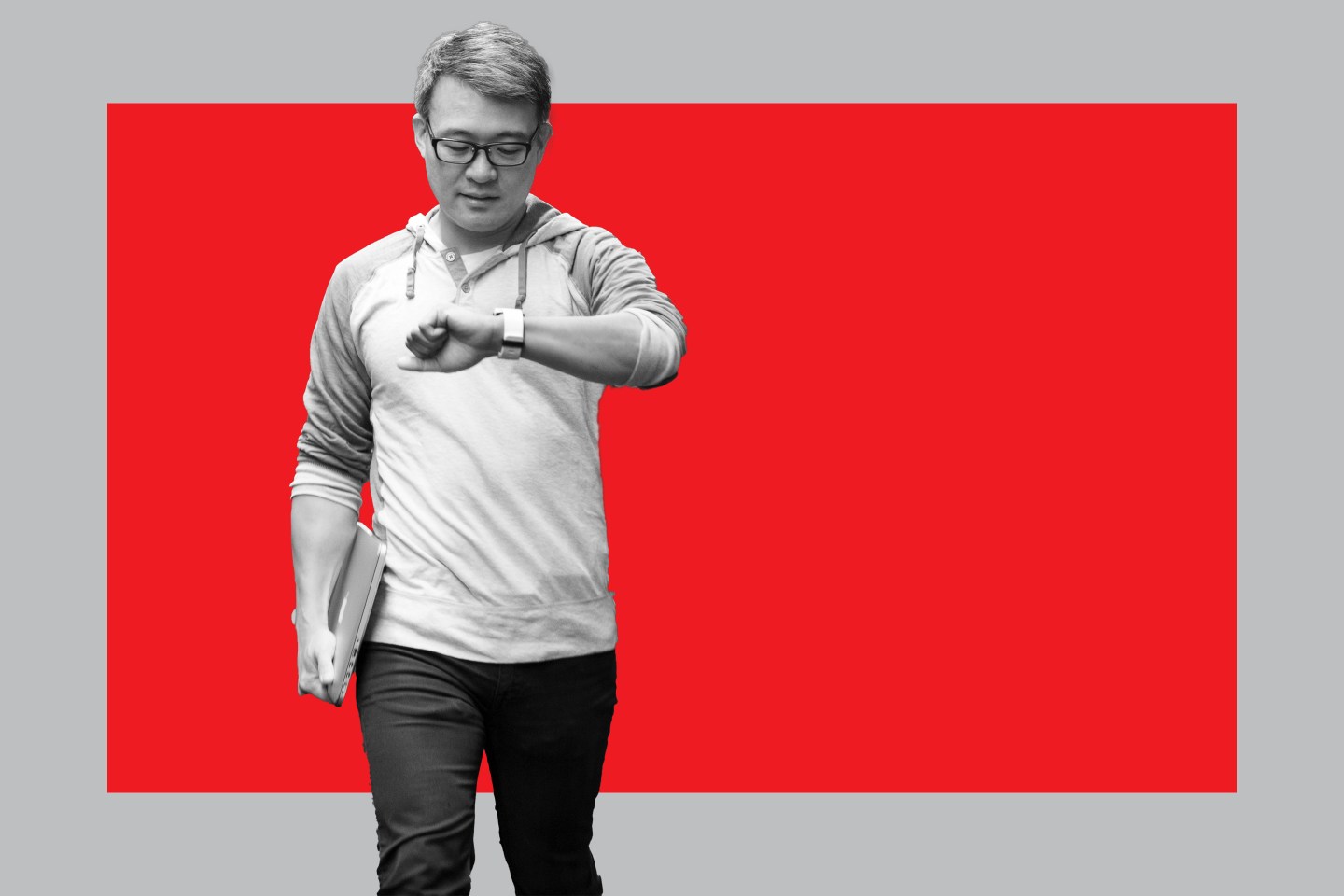 The goal of walking 10,000 steps a day originated in 1965 when a Japanese pedometer manufacturer created a device called Manpo-kei, which translates to “10,000-steps meter.” More than 40 years later, Fitbit put this goal on the map globally with the launch of our first wearable at the end of 2009. My cofounder, Eric Friedman, and I were inspired by the prospect of using sensor technology, like that on a Nintendo Wii, to gamify fitness and make getting healthy fun and achievable.

Recently, the 10,000-steps-a-day goal has encountered some skepticism from commentators who view it as too simplistic (or too ambitious). I believe people around the world still see it as a valuable target that motivates them to move more. But it’s also important to remember that this is just one of many benchmarks for those seeking better health. That’s why it’s so important that Fitbit and other wearable companies continue to evolve to track other areas of your health, show how they all fit together, and provide guidance on how to achieve these goals.

The 10,000-step goal satisfies the Centers for Disease Control and Prevention’s recommendation of at least 150 minutes of moderate exercise per week (or 30 minutes of daily exercise). Ten thousand steps add up to about five miles a day, so we felt it was a good place to start for most people. The goal was always meant to be something you could personalize for your needs, which can shift over time.

Research shows increased activity is linked to health improvements, including disease prevention, improved cognitive function, and better sleep. While many of us understand the benefits, getting started can be overwhelming. We saw an opportunity to make getting active easier by making it engaging and social, awarding celebratory badges for step milestones, and creating challenges to compete with friends and family.

I remember sitting in an airport, when some people started talking about whether they’d hit their step goal, and then began walking around at nearly midnight to reach 10,000 steps. They were motivated, and importantly, doing it together. That’s when I knew what we created had become a phenomenon.

While the 10,000-step goal remains ingrained in our fitness culture, there is more to health than steps.  As technology evolved, so did we and other wearables makers.

We decided to tackle sleep next because we knew it was critical to overall health, with research showing that poor sleep impacts cognitive function and can lead to increased risk of chronic diseases, including heart disease and diabetes. And there still wasn’t an easy way to track sleep or understand it outside of visiting an expensive sleep lab. While we’re often told to get eight hours of sleep a night, the number is only part of the equation. It’s also important to have a consistent sleep schedule to avoid feeling “hungover” the next day, to get enough REM and deep sleep to aid in recovery, and to ensure your resting heart rate is below your daytime heart rate for maximum restoration. Today, we can provide insight into all of this with wearables.

Over time, sophisticated sensors and advanced algorithms made it possible to introduce more health metrics to the wrist for the first time—like heart-rate tracking. This breakthrough was important because heart rate powers many features that give users deeper insights, including resting heart rate (an indicator of overall heart health), sleep quality, estimated oxygen variation, and Active Zone Minutes, a new metric that helps users tell whether they’re meeting goals for more vigorous exercise. Since launching heart-rate tracking, we’ve heard countless stories from global users that their Fitbit saved their life. As such, we currently have a study in progress to validate the use of Fitbit’s technology to identify atrial fibrillation (or irregular heart rate), and the plan is to continue innovating so wearables truly can be a “check engine” light for health.

You can’t address health without talking about stress, especially now, when an unprecedented global pandemic has significantly impacted the way we live and work. Research has established a link between exercise and mental health, demonstrating that it can lift mood and relieve stress. As little as one mindfulness session can help you experience psychological and physiological benefits. People can practice mindfulness in various ways—many of which are supported by wearables, from meditations and guided breathing to mindfulness apps. And this is just a taste of what’s ahead.

We’ve come a long way, but it feels like we’re just getting started. Steps will always be part of the equation, but we can do more. We’re committed to breaking down barriers that prevent people from achieving better health so everyone in the world can be healthier. I’m inspired by how wearables have become an essential part of our lives, from increasing activity to sleeping better, to early illness detection. The potential for wearables to improve our health is unlimited. And in case you’re wondering, my lifetime steps on Fitbit are nearly 35 million­—or, on average, 10,000 steps a day.

James Park is the cofounder and CEO of Fitbit.