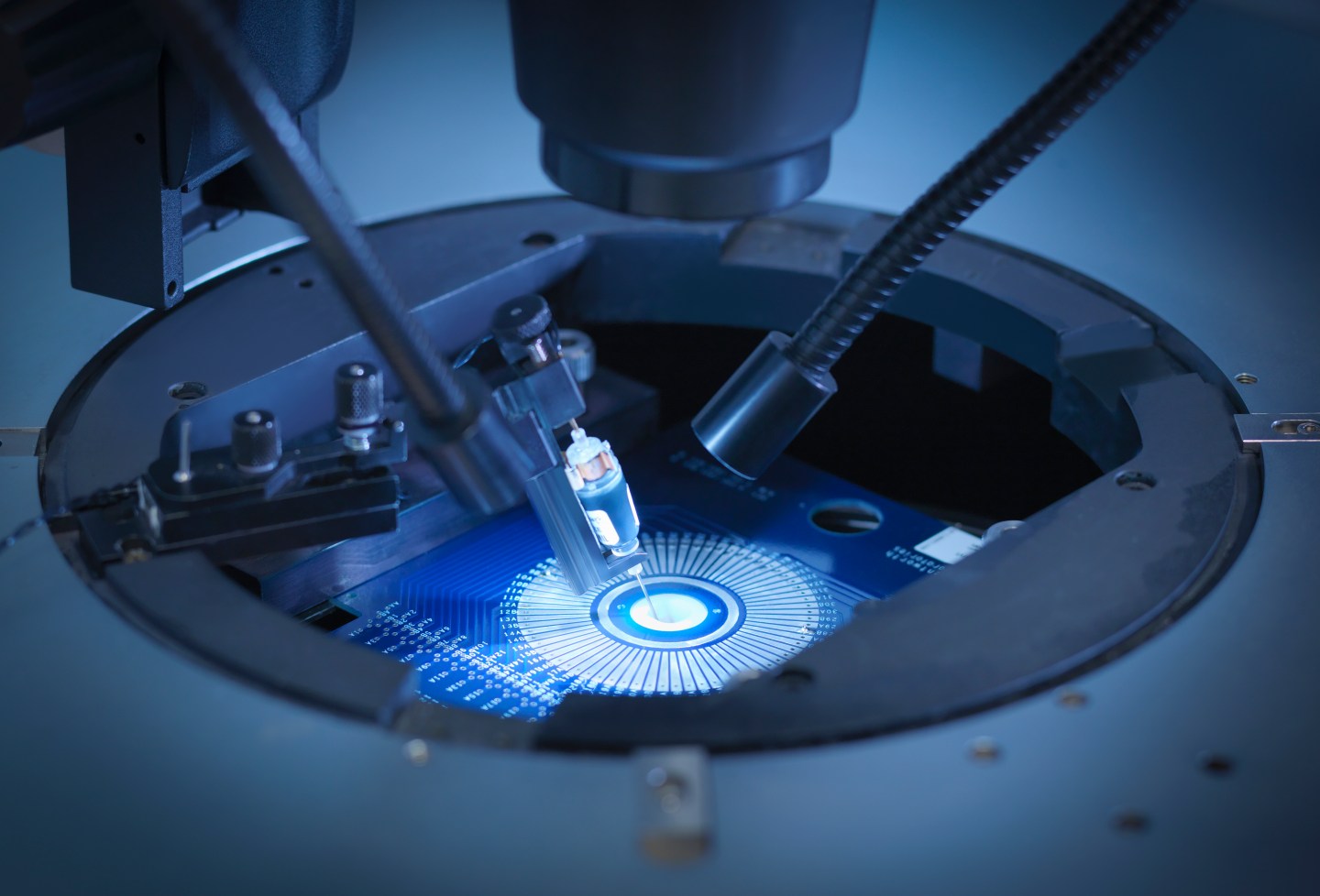 As the brains of modern technology, semiconductors are essential to America’s economic strength, its national security, and its response to the COVID-19 pandemic and future crises.

America’s economic growth and national security rely on cutting-edge semiconductors to stay ahead of global competitors. Looking forward, the country that leads in advanced chip design and production also will have a big leg up in the global race to deploy new game-changing technologies, such as 5G, artificial intelligence, and quantum computing.

U.S. policymakers recognize the economic and national security risks of a continued decline in chip manufacturing, especially during these uncertain times. Leaders in Congress recently introduced the Creating Helpful Incentives to Produce Semiconductors for America Act (CHIPS for America Act) and the American Foundries Act. Both bipartisan bills aim to create more semiconductor manufacturing and research—and the jobs that come with them—here in America. Investing in these areas is the right thing to do, and now is the right time to do it.

The COVID-19 crisis and ongoing geopolitical unrest have underscored the fragility of supply chains and the importance of strengthening the U.S. semiconductor ecosystem. While completely onshoring the world’s most complex supply chain is impractical, we can and should rebalance our supply chains to make them more resilient.

America is the undisputed global leader in designing highly complex semiconductors. But the picture is murkier when it comes to manufacturing them.

There are more than 70 highly advanced manufacturing facilities, or fabs, across 18 states, with new and expanded fabs under development in Arizona, New York, Texas, Virginia, and elsewhere. Semiconductors are America’s fifth-largest export, as customers around the world seek the benefits of the latest technology.

But a closer look reveals significant challenges. Asia now dominates manufacturing globally and by 2030 is projected to account for 83% of the world’s semiconductor manufacturing, with China accounting for the greatest growth.

Any U.S. government plan to address these challenges should include two main pillars.

Costing up to $20 billion, state-of-the-art semiconductor fabs are extraordinarily expensive to build and operate, nearly twice as expensive as a modern aircraft carrier. A new fab built in the United States costs billions of dollars more to build and operate over five years than one built abroad. With big numbers like these, even very profitable companies looking to build a fab here are at a crippling disadvantage in the global market unless our government steps in to make America more competitive.

The cost of these federal manufacturing and research investments would be significant, but the cost of doing nothing would be far greater to our economy, national security, and leadership in strategic technologies.

It’s time for the U.S. government to be bold and meet the aggressive commitments other nations are making to gain semiconductor leadership. Taking ambitious action now will make our country’s supply chains more resilient and ensure the world’s most advanced chips are researched, designed, and manufactured in the U.S. for decades to come.