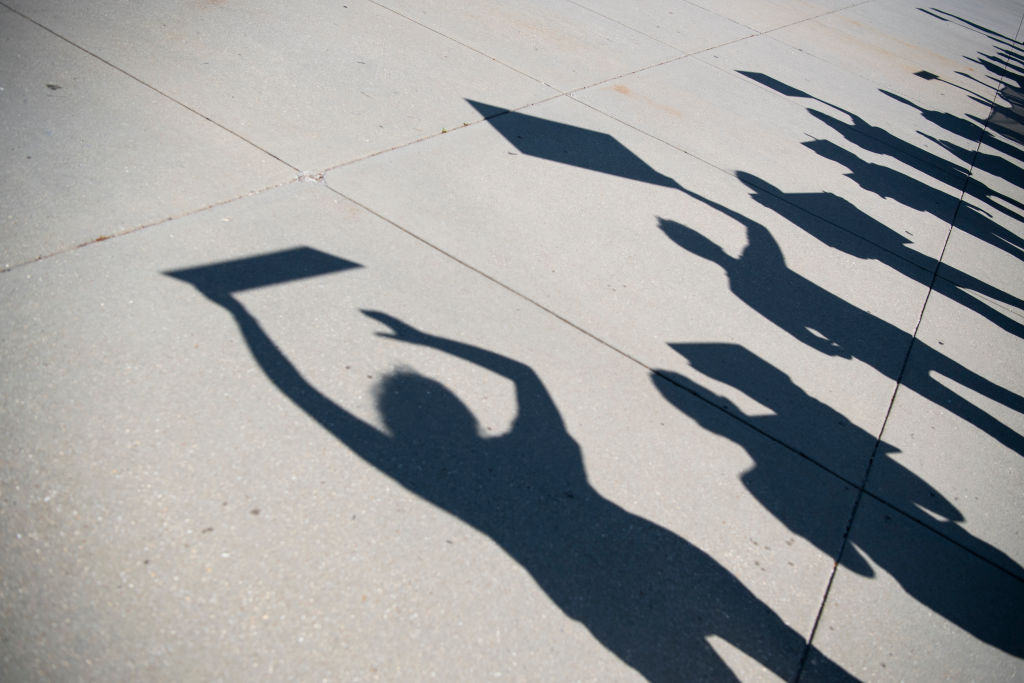 – An unsettled future. Relief, not outright celebration, was the reaction of pro-choice advocates after yesterday’s Supreme Court ruling that invalidated a Louisiana law requiring doctors at clinics that perform abortions to have hospital admitting privileges.

The case had been the first opportunity for the Trump-era Supreme Court, with its newly conservative majority, to start rolling back abortion precedents.

But that didn’t happen.

Instead, Chief Justice John Roberts sided with the court’s four liberal judges in striking down the law that would have made abortions all but inaccessible in the state of Louisiana. Had the law been upheld, a single doctor in a single clinic in the state would have been able to perform the procedure.

Though he aligned with the court’s liberal cohort, Roberts wrote a solo explanation for his decision, which differed from his peers’. His rationale was a fierce adherence to prior Supreme Court precedent. Because the court had decided an almost identical case involving Texas in 2016, Roberts said the Louisiana case deserved the same outcome, even though Roberts had personally dissented in the previous ruling.

That nuance leaves the future of abortion cases unsettled. On one hand, the ruling was narrow, directly snuffing out just one legal avenue anti-abortion advocates have pursued. On the other hand, Roberts indicates he’s unwilling at this point to overturn the court’s jurisprudence backing a woman’s right to choose.

What’s more certain is that women’s reproductive rights and the makeup of the Supreme Court will remain top agenda items in the 2020 election cycle—in the presidential race and Senate contests—since any future Supreme Court nominee will play an outsize role in shaping forthcoming decisions on the matter.

- Multiple memoirs. President Barack Obama is hard at work on his presidential memoirs. But he sounds a little salty about the continued reminders that Michelle Obama's Becoming is by now a longtime bestseller. "She had a ghostwriter,” the former president reportedly told a friend. "I am writing every word myself, and that’s why it’s taking longer.” The tidbit comes from this long story about Obama's evaluation of his legacy: New York Times

- Run for it. On the heels of yesterday's Outdoor Voices news, Fortune spoke to Wendy Yang, president of the running brand Hoka about the surge in outdoor running with gyms closed during the pandemic. (Outdoor Voices sells Hoka sneakers.) Fortune

- KKW + Coty. Kim Kardashian West finalized her sale of 20% of her beauty brand to Coty Cosmetics—the company that also did a controversial deal with Kylie Jenner—for $200 million. Kardashian West will control 72% of the brand; Coty plans to focus on product development beyond color cosmetics. Forbes

- Band-ing together. The stationery startup Ban.do was one of several companies to have its founder accused of racism and creating a toxic work environment as protests over racial injustice engulfed the U.S. Now, BuzzFeed reports more details about what the culture was like inside Ban.do, founded by Jen Gotch. Beyond concerns about Gotch's own behavior, there was a core tension between the company's feminist branding, expectations created by that branding, and its actual owners: a Kentucky-based company run by mostly white men, Lifeguard Press. (The owners of both Ban.do and Lifeguard Press told BuzzFeed they are “incredibly sorry that knowingly or unknowingly people have been hurt by their time at ban.do.”) BuzzFeed

- All talk. In news coverage of the coronavirus pandemic, female experts have been missing. Men's tendency, compared to women, to willingly expound upon topics in which they're not actually experts also threatens to "undermin[e] the public trust in science itself." Nieman Lab

The unruly genius of Joyce Carol Oates The New Yorker

"One thing we cannot accept is being left behind this time.”

-Miss Major Griffin-Gracy, one of the last surviving leaders of the Stonewall uprising, on the movement for Black trans lives