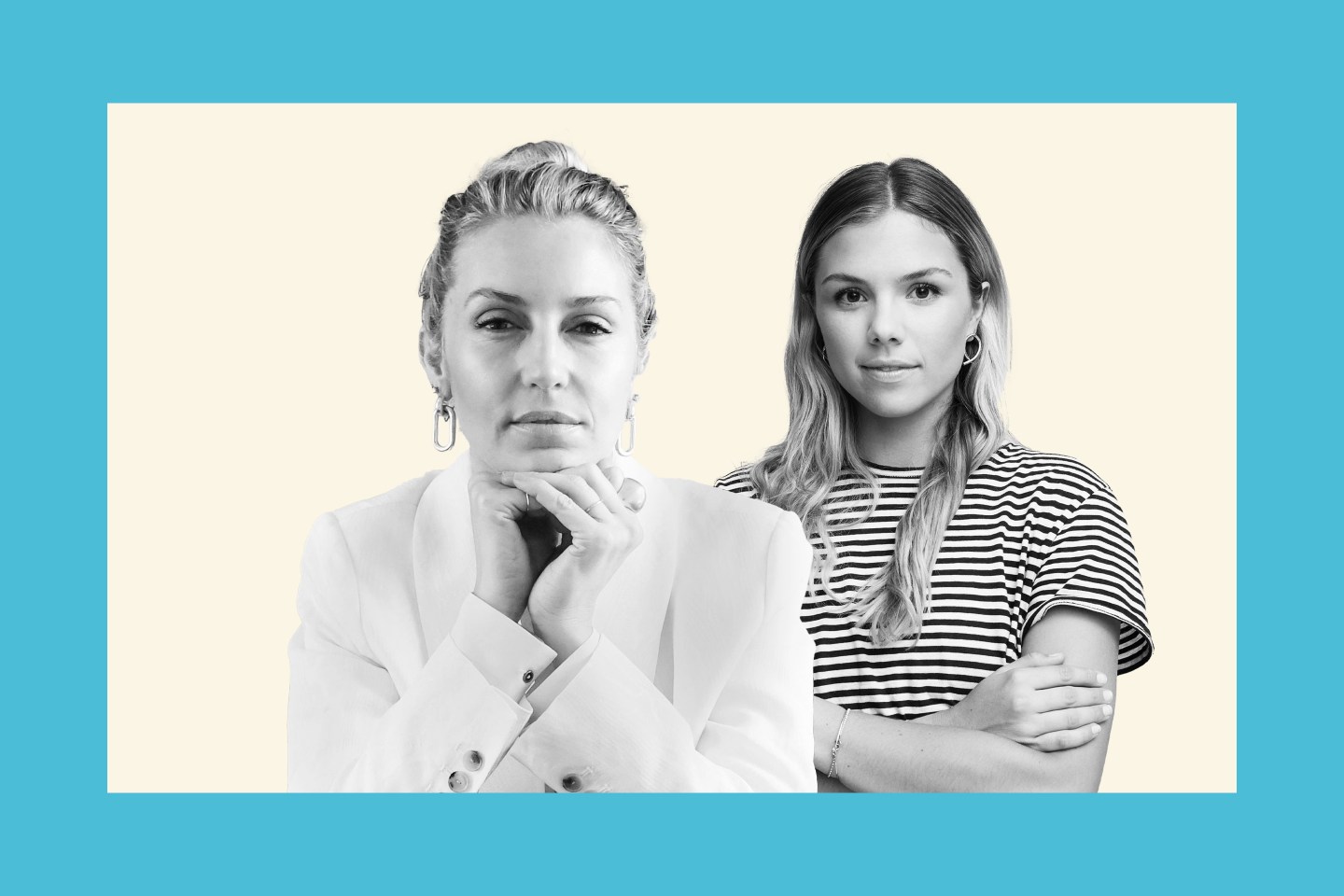 Even before the coronavirus pandemic decimated retail businesses, Outdoor Voices was struggling. Multiple reports in February and March identified challenges within the athleisure darling, from employee concerns about the leadership of founder Ty Haney to significant financial losses.

Now, a new leader is stepping in with a clear mission: turn the brand around. On Sunday, the company announced that Ashley Merrill, founder and CEO of the women’s sleepwear brand Lunya, will become chairperson of Outdoor Voices’ board of directors. NaHCO3—the venture capital arm where Merrill serves as principal alongside her husband, Marc Merrill, the co-founder and former co-CEO of Riot Games—is making an investment in the company; Merrill declined to disclose the size of the deal. Haney, who resigned as CEO in February, remains on the company’s board.

“Outdoor Voices was part of that period of time when businesses were approaching business from a growth-at-all-costs perspective,” Merrill said in an interview with Fortune. “The industry has shifted quite a lot since then. As someone who has tried to run a business with an eye toward profitability, I’m looking to help OV make that transition.”

Merrill founded Lunya in 2014, the same year Haney founded Outdoor Voices. But the self-funded Lunya was more “capital-constrained,” Merrill says. That led her to build the business through a different strategy—measured growth, maximizing return on ad spend, and a focus on profitability. (Lunya is also sold at a higher price point than Outdoor Voices: a sleep t-shirt retails for $88 compared to a $35 OV tee.)

In recent years, Outdoor Voices had attempted to hire—and then struggled to retain—seasoned retail executives as the brand sought to maintain its fast growth. Merrill, 36, instead plans to apply her different type of direct-to-consumer background to the workout brand; she will be a hands-on chair as the company searches for an “omnichannel retail leader” to serve as its next CEO. (Cliff Moskowitz was appointed interim CEO after Haney’s ouster, but recently left the position.)

Merrill reached out to Haney as reports emerged about the company’s challenges in February. The 31-year-old founder was reportedly locked in a struggle with Mickey Drexler, the former J. Crew and Gap Inc. executive, who previously served as chairman; Drexler left the company’s board this spring.

“The business fundamentals are there. With good leadership and good progress, I think it’s totally within reach to solve these business challenges,” Merrill says. “What I hope we can bring into this new chapter is intentionality around decision-making, clarity in leadership, and a supported organization that can help employees and the eventual CEO feel aligned.”

Merrill’s appointment alongside Haney on the board of directors puts two young women back in the driver’s seat of a female-focused brand that, until recently, seemed destined to be handed over to male retail executives. (Haney’s ouster as CEO was one of several upheavals at female-founded startups over accusations of mismanagement and, in some cases, mistreatment of employees in recent months.)

In her perch on the company’s board, Haney will now play to what Merrill identifies as her strengths: brand vision and understanding of her customers. “We are thrilled to have Ashley joining Team OV. She brings tremendous operating experience, strong leadership, and talent in brand and product,” Haney said in a statement shared with Fortune. “We are well positioned for a successful next chapter.”

Merrill acknowledges the challenges that Outdoor Voices has faced, including employee criticism of the company’s leadership. “No one is denying how beloved the Outdoor Voices brand is,” she says. “My hope is that having more alignment at the top will help. We’ll be able to get in front of those challenges they had before.”