How to move corporate Juneteenth holidays beyond virtue signaling 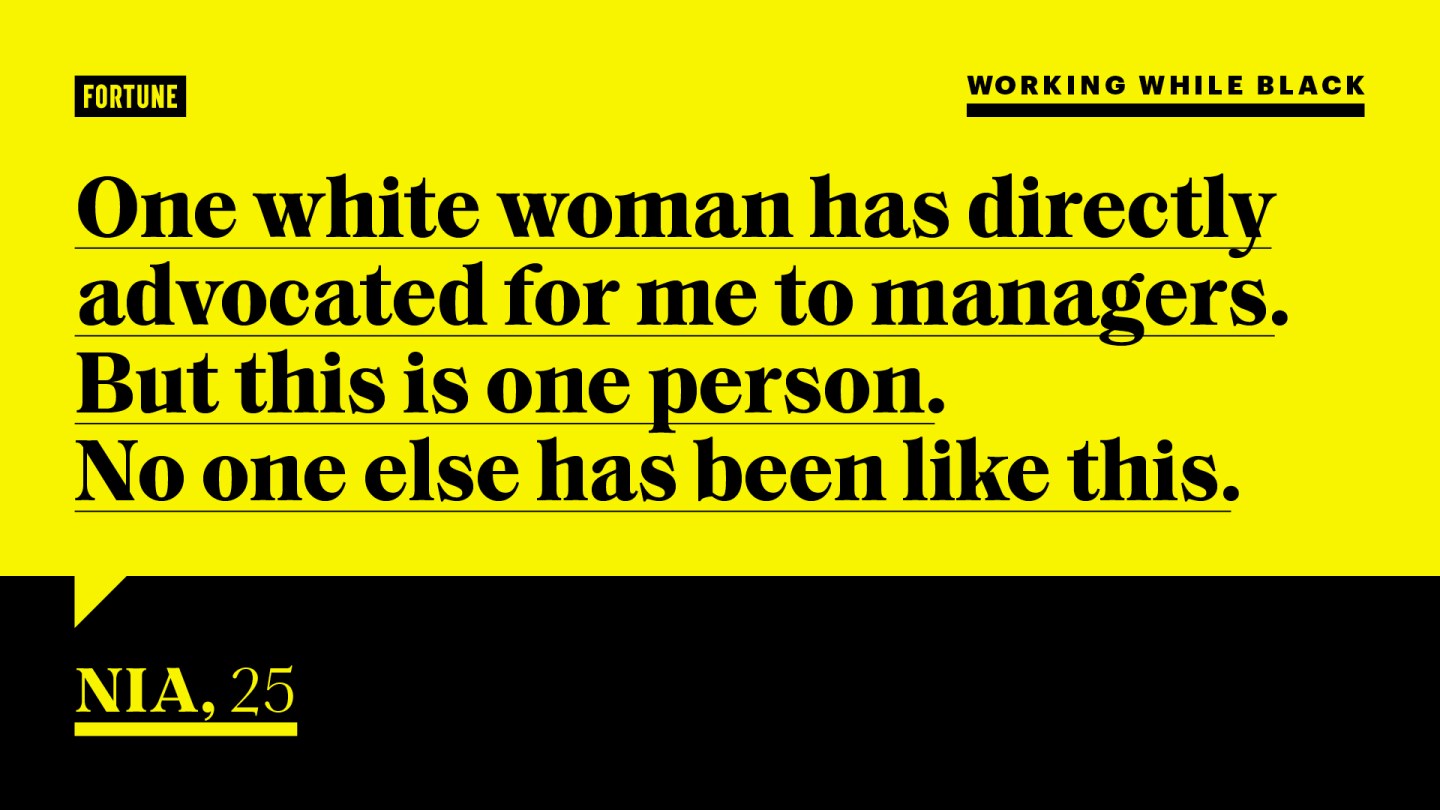 – Commemorating Juneteenth. Today, June 19, is Juneteenth, which celebrates the date in 1865 when slaves in Galveston, Texas learned they were free—more than two years after the Emancipation Proclamation. As Emma reported earlier this week, Juneteenth is the oldest commemoration of the end of slavery in the United States, but hasn’t been honored as a holiday or taught in history classes throughout much of the country.

That’s changing this year, as protests over police brutality and racial discrimination and injustice sweep the country.

Twitter and Square were first to announce they would make June 19 a paid holiday for employees last week and were soon followed by at least 200 other U.S. companies. Some said they would recognize the holiday this year, while others vowed to make it permanent.

Tamika Nunley, an assistant professor of American history at Oberlin College who studies slavery, gender, and the Civil War, told Emma that employers’ marking of the day is more than a show of solidarity, since the original Juneteenth proclamation, in part, sought to establish the employer-laborer relationship and warned former slaves against being idle. Employers’ signal that Juneteenth is meant for celebration, not work, is a powerful message, Nunley says.

Whether that message lasts beyond this 24-hour period, however, depends on whether companies make broader, earnest commitments to racial justice, she said.

Too many companies are engaged in performative allyship, as my colleague Karen Yuan reports in this story, which features insight from black employees who shared their workplace experience for Fortune’s Working While Black project.

“We have to advocate for ourselves, and we’re made to feel we’re asking for far too much. Real allyship is as rare as a desert oasis,” Racquel, 30, told Fortune. “Example: A new CRO hired a white woman to work under me for 30% more pay. My manager used a rote Google search to address my concerns until I went to the head of HR myself. Three weeks after I was given back pay and promoted, I was laid off.”

“There are too many missed opportunities by white people to become allies,” says Tonja, 49, who wrote in. “It’s great if you want to be an ally, but we need to know that you have our back when we need it most and will not back down or shy away from the difficult conversations that take place when it comes to promoting black people. At my age, I should not have to wonder if I will be able to retire in less than 20 years, but it is a constant struggle just to be seen.”

Nia, 25, told Fortune: “One white woman has directly advocated for me to managers. She has facilitated wider conversations about race because she knows people will listen to her. She takes the stage and gives it to me and the two other black people in our office. She has given me advice. She has bought me coffee on rough days recently. She realizes she can’t solve everything, but she tries and does what she can and is open to critique on herself. But this is one person. No one else has been like this.”

This is just a sampling of the stories Fortune has gathered as part of this project. You can read more here. Understanding the workplace experience of black employees is vital to ensuring this moment moves beyond one-off commemorations and virtue signaling press releases. Fortune is still collecting these first-person accounts; if you have one to share, you’re welcome to do so here.

On that note, have a meaningful Juneteenth.

- Time for change. Ginni Rometty spoke to Fortune's Most Powerful Women community via video call yesterday. The former CEO and current executive chairman of IBM had a rousing message and essential set of to-dos for the attendees: it's time to create more opportunities by changing how we hire, she said. You can read more about her plan to do just that—and the ways she was "forever changed" by holding listening sessions where black employees spoke about their experiences—here: Fortune

- A win, with a caveat. The Supreme Court yesterday declared that the Trump administration's attempt to end the Deferred Action for Childhood Arrivals program, or DACA, was unconstitutional. Justice Sonia Sotomayor wrote a concurrence arguing that Chief Justice John Roberts, who wrote the majority opinion, went too easy on President Trump. Roberts, she says, ignored necessary context of Trump's history of racist comments about immigrants. Mother Jones

- Making history. In more Supreme Court news, Beth Ford, CEO of Land O'Lakes, writes for Fortune about the Court's recent decision that LGBTQ workers are protected from job discrimination under federal law. Ford is the first openly gay woman to lead a Fortune 500 company, and she shares the reflections of some of her fellow LGBTQ business leaders here: Fortune

MOVERS AND SHAKERS: Kerry Cooper, Jessica Denecour, and Dara Treseder have been named to the board of PG&E. Estée Lauder named Jane Lauder EVP, enterprise marketing and chief data officer. Lauder had been global brand president of Clinique; she will be succeeded by Michelle Freyre, whose title will be SVP, global general manager, Clinique. American Express named Glenda McNeal, president of enterprise strategic partnerships, to its executive committee; she is the first black woman to serve on the committee. Intercom promoted COO Karen Peacock to CEO. Kellyn Smith Kenny resigned as CMO of Hilton. Signet Jewelers hired Citi's Rebecca Wooters as chief data officer.

- Seven sisters. Seven women who all lost siblings to police violence appeared together on the Today show yesterday. The "Sisters of the Movement"—like the "Mothers of the Movement" who lost their sons to police brutality—are fighting for change. Among them: the sisters of Sandra Bland, Botham Jean, and Terence Crutcher. Today

- Tackling tough subjects. Middle-grade books—like young adult books before them—are starting to address issues of sexual assault and child abuse. By telling stories that show behaviors like "grooming" a child, authors hope they'll give young readers tools they need in case something like what's described in these books ever happens to them. New York Times

- Athlete for a cause. WNBA star Maya Moore left basketball to fight for the exoneration of Jonathan Irons, who was sentenced to 50 years in prison for assault and battery in 1998, when he was 16. This in-depth feature follows Moore's quest for justice in Jefferson City, Missouri. ESPN

- Kennedy clan. Jean Kennedy Smith, the former ambassador to Ireland and the last surviving sibling of President John F. Kennedy, died at 92 on Wednesday. Smith helped broker peace in Northern Ireland in the 1990s and was "the first Kennedy woman of her generation to take on a serious political role." New York Times

Walmart and CVS made splashy pledges to stop locking up black beauty products. Why did they do it in the first place? The Lily

There are many man-made objects. The rape kit is not one of them New York Times

"Our community is meant to inspire, heal, and empower."

-Naj Austin, founder and CEO of Ethel's Club, the co-working space that centers people of color