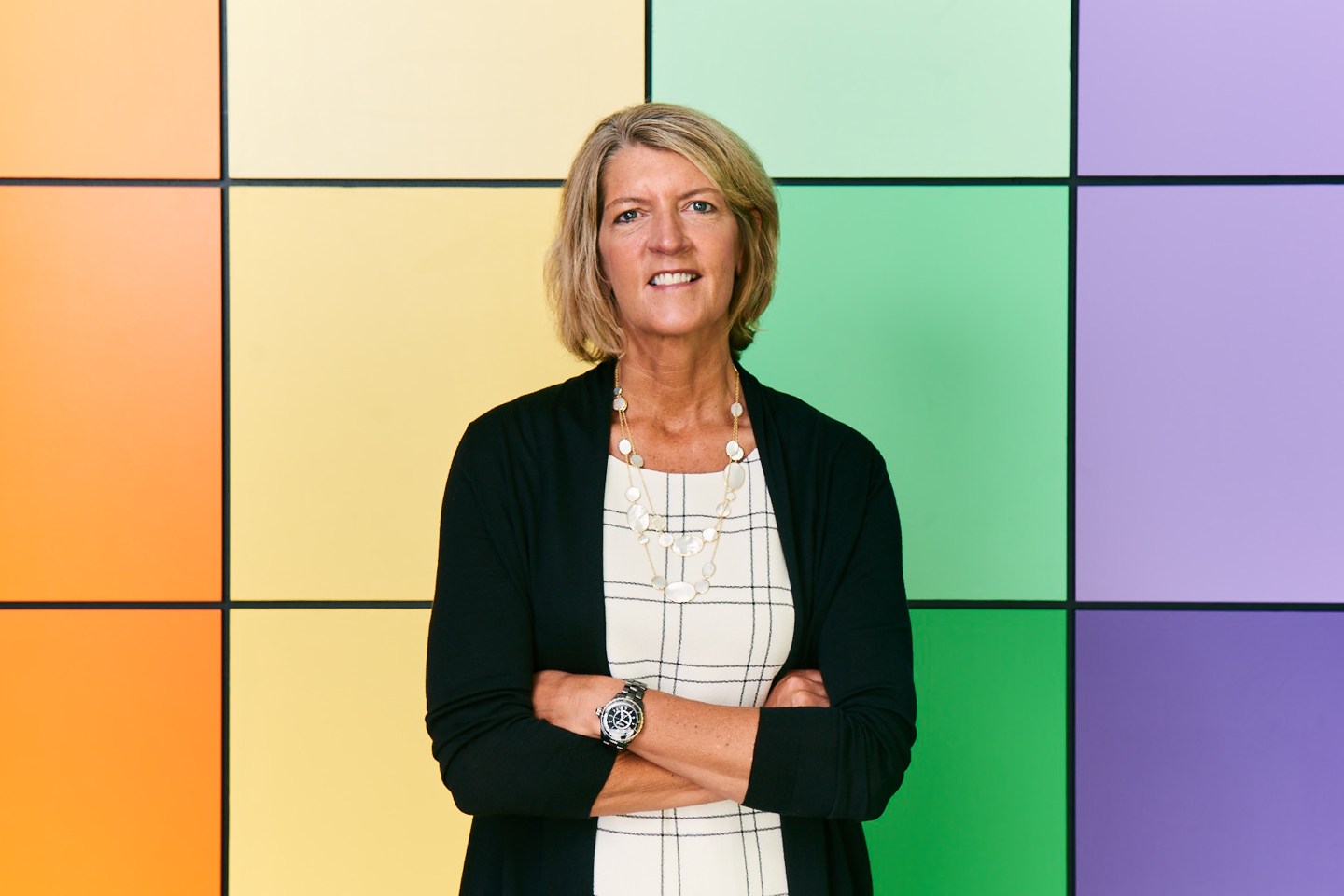 This week, when the Supreme Court ruled that LGBTQ workers were protected from job discrimination under federal job discrimination laws, it was a moment of celebration for, in some cases, a lifetime of hard work. The LGBTQ ruling was achieved on the broad shoulders of the willing and the courageous. For me, it was a moment of reflection and connection.

I am fortunate to now be in a position of CEO-level leadership. Like the rights achieved by the LGBTQ community, my career trajectory has been supported by a community—friends and colleagues who have given me the courage to push forward.

As we celebrate this landmark ruling, I asked them for their reactions, comments, and stories in an email chain. Their careers represent lifetimes of experience in business and nonprofit settings, in big companies and small, in locations across the nation. Their collective work is representative of the work so many in our community had to do to get us here. Rather than summarize their comments, I share their words to inform our future and recognize our past.

“I remember, as if it were yesterday, a meeting held 30 years ago, when as a young gay junior employee, I along with a few gay colleagues met with American Express’s CEO Harvey Golub to plead for the right to purchase benefits for our same-sex partners. I was fearful and unsure whether we would prevail. We did, and I believe employee requests like mine happened across corporate America and were the early steps that began this incredible march to the recent Supreme Court decision.” —Sally Susman, executive vice president and chief corporate affairs officer, Pfizer

“In 1998, I asked my former CEO at Bell Atlantic to testify before the Senate Commerce Committee (chaired by Sen. Kennedy) in support of the Employment Non-Discrimination Act, and he did! I remember sitting in the Senate hearing room thinking just how historic the moment was. I never thought that it would take another 22 years for it to become a reality. It reminds me of MLK’s famous quote: ‘The arc of the moral universe is long, but it bends towards justice.’” —Lisa Sherman, president and CEO, Ad Council

“This decision is the culmination of years of organizing inside of companies by LGBTQ people and allies willing to put their careers on the line for change. Elizabeth Birch pioneered this corporate advocacy at the Human Rights Campaign Fund when she arrived there from Apple, and it’s come so far. Victory is a wonderful testament to this year’s long strategy as so many companies joined with activists and asked the Supreme Court to affirm these rights. It wasn’t easy for us to be out then and doing this work, so thank God we were young and fearless. I am so proud that activists today have taken up the next frontier of intersectional rights and alliances. It’s all connected.” —Hilary Rosen, vice chair, SKDKnickerbocker

“When I attended business school in the ’90s, I was one of only seven openly gay or lesbian students in the entire class. Some of my peers had never met or even heard from a gay person—and these were going to be the country’s future business leaders. I saw firsthand how different life experiences shaped conversations in new ways and sparked ideas that never would have happened otherwise. I firmly believe diverse teams are stronger teams, and I strongly hope that this ruling means more people across the country can show up as their full selves at work.” —Jana Rich, founder, Rich Talent Group

“Representative” is a powerful word. The LGBTQ community is represented by powerful, thoughtful people who contribute to the success of organizations every day, and a robust community of individuals and allies who have done the hard work to give them shoulders to stand on as they reach for their dreams. Today, those shoulders are a little broader, the stretch is a little easier, and the success is a little sweeter.

Beth Ford is president and CEO of Land O’Lakes.