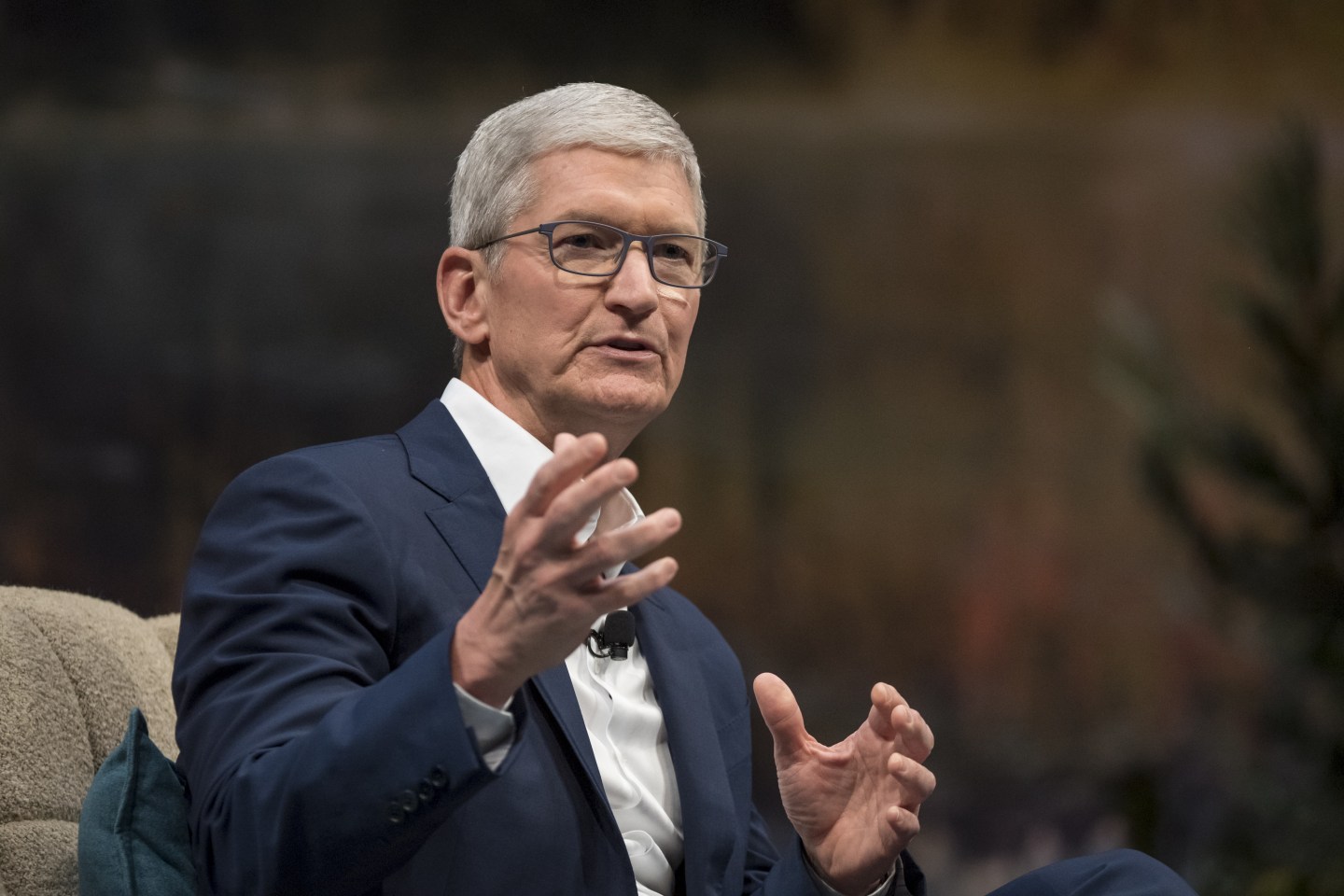 The U.S. Supreme Court’s landmark ruling this week makes it illegal for most employers to discriminate against gay or transgender workers—to the satisfaction of many of those employers.

On Monday, the Supreme Court ruled 6-to-3 that LGBTQ Americans are protected under the 1964 Civil Rights Act, which forbids discrimination on the basis of gender, religion, or race. Many CEOs of the largest U.S. companies were quick to praise the decision, almost a year after their companies formally expressed support for the employees in the case.

“LGBTQ people deserve equal treatment in the workplace and throughout society, and today’s decision further underlines that federal law protects their right to fairness,” Apple CEO Tim Cook, head of the fourth-largest Fortune 500 company and a gay man, wrote on Twitter.

Microsoft’s Satya Nadella, Google’s Sundar Pichai, and Dow’s Jim Fitterling were among other Fortune 500 CEOs praising the Supreme Court ruling. General Motors’ Mary Barra called it “a historic day for the LGBTQ community. Everyone deserves to feel welcomed and valued for who they are; in the workplace and society.”

Yet this widespread celebration of one civil rights victory comes at an awkward time for much of corporate America, which is struggling over how to speak out against racism—and how to fix its own widespread failings to hire and promote black and other nonwhite employees. There are only five black CEOs, all men, on the 2020 Fortune 500 list; only 18 black CEOs in total have made the list since 1999. (There are also few openly gay CEOs on the Fortune 500, a cohort that currently includes Fitterling, Cook, Land O’Lakes’ Beth Ford, and Jeff Gennette of Macy’s.)

“Ending discrimination in the workplace is good for business, employees, and the U.S. economy as a whole,” argued their brief. “These businesses are committed to creating workplaces that afford lesbian, gay, bisexual, and transgender (“LGBT”) employees the opportunity to earn a living, excel in their professions, and provide for their families free from fear of unequal treatment.”

Other business groups, including the Main Street Alliance and the American Sustainable Business Council, filed another “friend of the court” brief supporting the employees; so did a group of senior women executives, including Facebook chief operating officer Sheryl Sandberg, Vice Media CEO Nancy Dubuc, and prominent television producer Shonda Rhimes.

Not all workers will be protected by the Supreme Court’s ruling, as not all employers are required to recognize it. The antidiscrimination law does not apply to small businesses that employ fewer than 15 workers. But in the amicus brief it signed last summer, the Main Street Alliance argued that its 30,000 small-business members would also benefit from greater federal protections for lesbian, gay, bisexual, and transgender workers.