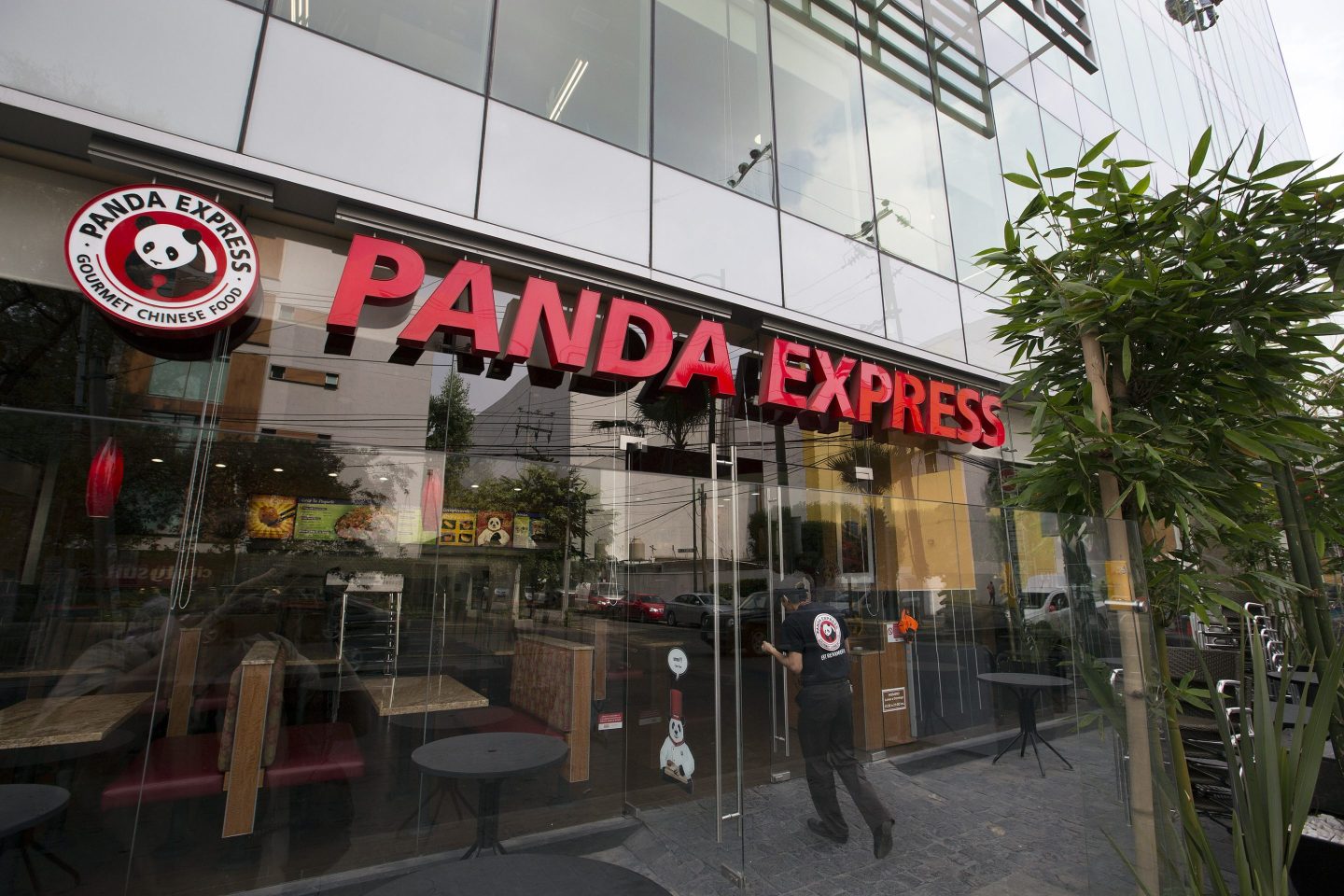 When picking a name for their Asian-Mexican fusion restaurant in suburban Phoenix, Paul and Nicole Fan settled on “Panda Libre,” hoping the mix of China’s iconic bear and the Spanish word for “free” would signal to customers the type of cuisine it offered.

The lawsuit showcases how trademark law can collide with an evolving dining landscape, where restaurateurs peddling Asian or Asian “inspired” foods often pick a name that instantly invokes a connection to that culture. But getting a trademark for the new name can lead to ugly and sometimes public clashes over ownership and cultural appropriation. In recent years, businesses have butted heads over whether a restaurant or food truck can legally own the right to use words rooted in Asian American Pacific Islander cultures like “aloha” and “poke.”

The growing popularity of fast-casual restaurants like Thai, Indian, or poke—diced and marinated raw fish—has led to a rush for ownership of certain aspects of that culture, said Telly Wong of IW Group marketing agency in New York City. Having a name that conveys authenticity is crucial when consumers make snap judgments, he said.

Panda Express’ parent company, Rosemead, Calif.-based Panda Restaurant Group, says it has owned the trademark for “Panda” for Chinese food services since 2001. The chain wants a court injunction and for Panda Libre to destroy signs, social media posts, and other materials with the name.

“It would be like starting a new company. That alone there is hundreds of thousands of dollars in this restaurant,” Nicole Fan said. “Going through this whole ordeal, the lawsuit, will bankrupt us.”

On top of punitive damages and legal fees, Panda Express, which generated $2 billion in sales last year, is asking for all of Panda Libre’s profits since it opened last year in Gilbert, about 20 miles (32 kilometers) east of Phoenix.

“Oftentimes it’s overstated—the damages—to get the attention of the defendant,” said Charles Valauskas, a Chicago intellectual property attorney who has represented restaurants. “It’s not like (Panda Express is) going to sit there and wait till every last penny is drained from a bank account.”

Experts say Panda Express is within its right to trademark “Panda” for restaurant and food products.

“If you were selling pandas under the name ‘Panda,’ you probably wouldn’t be able to do that because it’s describing literally what you’re doing,” said Mark Simpson, a veteran intellectual property lawyer in Philadelphia. “It’s like trying to trademark the words ‘grocery store.’ You could trademark ‘Whole Foods’ the grocery store.”

Panda Express, which Andrew and Peggy Cherng launched in 1983 as an offshoot of their Panda Inn restaurants, has more than 1,900 locations nationwide. The company says it has a “legal obligation to consistently protect them” but is hopeful for a resolution.

“We believe there is a path forward that allows for this small business to operate while respecting our intellectual property rights, and we remain open to a conversation with those involved,” the company said in an email.

Nicole Fan says nobody has entered Panda Libre thinking it was a Panda Express. She points to the logo—a panda dressed in a cape and mask like a Mexican wrestler—and the fact that there are other eateries that use “panda.”

Other efforts to trademark cultural words have been met with fierce online backlash.

In 2009, loyalists to chef Roy Choi‘s Kogi Korean taco truck went online to accuse Tex Mex chain Baja Fresh of stealing his concept. The Los Angeles-based truck’s name came from a combination of “gogi,” the Korean word for meat, and “K” for Korean BBQ. Baja Fresh had applied to trademark “Kogi” for its own line of Korean tacos and merchandise.

Within a day, the company publicly apologized for appearing to hijack Kogi. Baja Fresh said it would instead use gogi. It also dropped the trademark pursuit.

In 2018, Chicago-based Aloha Poke Co. trademarked its name and sent cease-and-desist letters to poke restaurants with “aloha” or “aloha poke” in their names. In Hawaii, the birthplace of the raw fish dish, locals decried a “mainlander” dictating how their community used their own language. A social media firestorm followed.

Jeff Sampson’s Aloha Poke Shop in Honolulu was among those worried about a lawsuit. But he got a letter from Aloha Poke Co. attorneys that said he was “allowed” to use the term because of the geographic location.

“That was the worst business decision they made to go after ‘aloha’ and ‘poke,’” Sampson said. “Hawaiian poke has been around for hundreds of hundreds of years. It’s like a cheeseburger. You can’t trademark cheeseburger.”

Wong would advise anyone trying to trademark a word or term—be it for a food or a fashion line—to make sure you’re not going to be seen as culturally insensitive or appropriating.

Nicole Fan says she and her husband will try to fight the lawsuit and hang on to the Panda Libre name, which they had trademarked without problems.

But now, they are at risk for “doing the right thing,” she said.

—After the tornadoes, Nashville’s businesses reckon with loss and the future
—Old Navy chief Sonia Syngal named CEO of all of Gap
—Coronavirus is affecting everything, even Diet Coke
—How “for women, by women” Lola views its investor’s Trump ties
—How Home Depot turned itself into a Black Friday destination