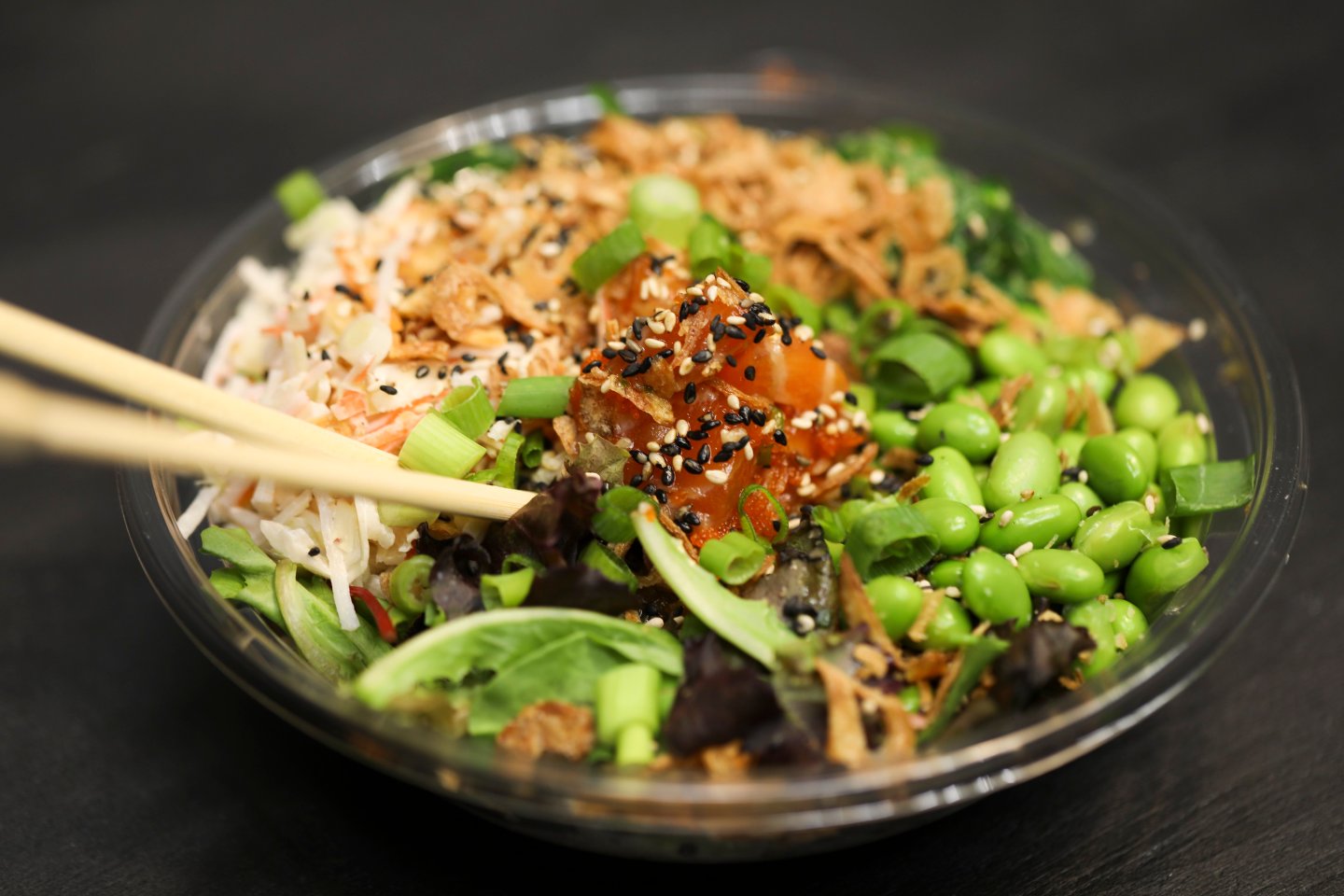 A Chicago-based restaurant chain has apologized for asking Hawaiians to stop using two Hawaiian words…kind of.

Over the weekend a furore broke out when it came to light that the Aloha Poke Co. had sent cease and desist letters to several small businesses operating as some variation of “Aloha Poke,” which it owns the trademark for. Many of these businesses are run by native Hawaiians. Aloha Poke Co. is not.

The issue first gained attention when a video posted on Facebook by Dr. Kalamaoka’aina Niheu, a Hawaiian activist, started going viral. At issue were not only the words themselves, though they are important in Hawaiian culture, but also the legacy of white colonialism and cultural appropriation of Hawaiian culture extending back hundreds of years. Soon, there were calls for a boycott of the chain, which has locations in Los Angeles, Denver, and Washington, D.C. in addition to Chicago.

In response, the company took to Facebook to share a deep apology that the issue had “been so triggering” and to defend itself against what it called misinformation spread on social media. The post said the company had not tried to own the words “aloha” or “poke” and had not told Hawaiian businesses they could not use the words “aloha” or “poke.” Instead, they’d merely enforced their trademark which protects the use of the phrase “Aloha Poke” in connection with food service.

The Aloha Poke Co. founder, Zach Friedlander, who no longer works at the company, also posted on Facebook, saying he was “deeply saddened by the reaction that some have taken regarding this situation.” He went on to say the reaction was a “witch hunt” based on “false news”.