Over 70 museums across the U.S. have committed to showcasing feminist art 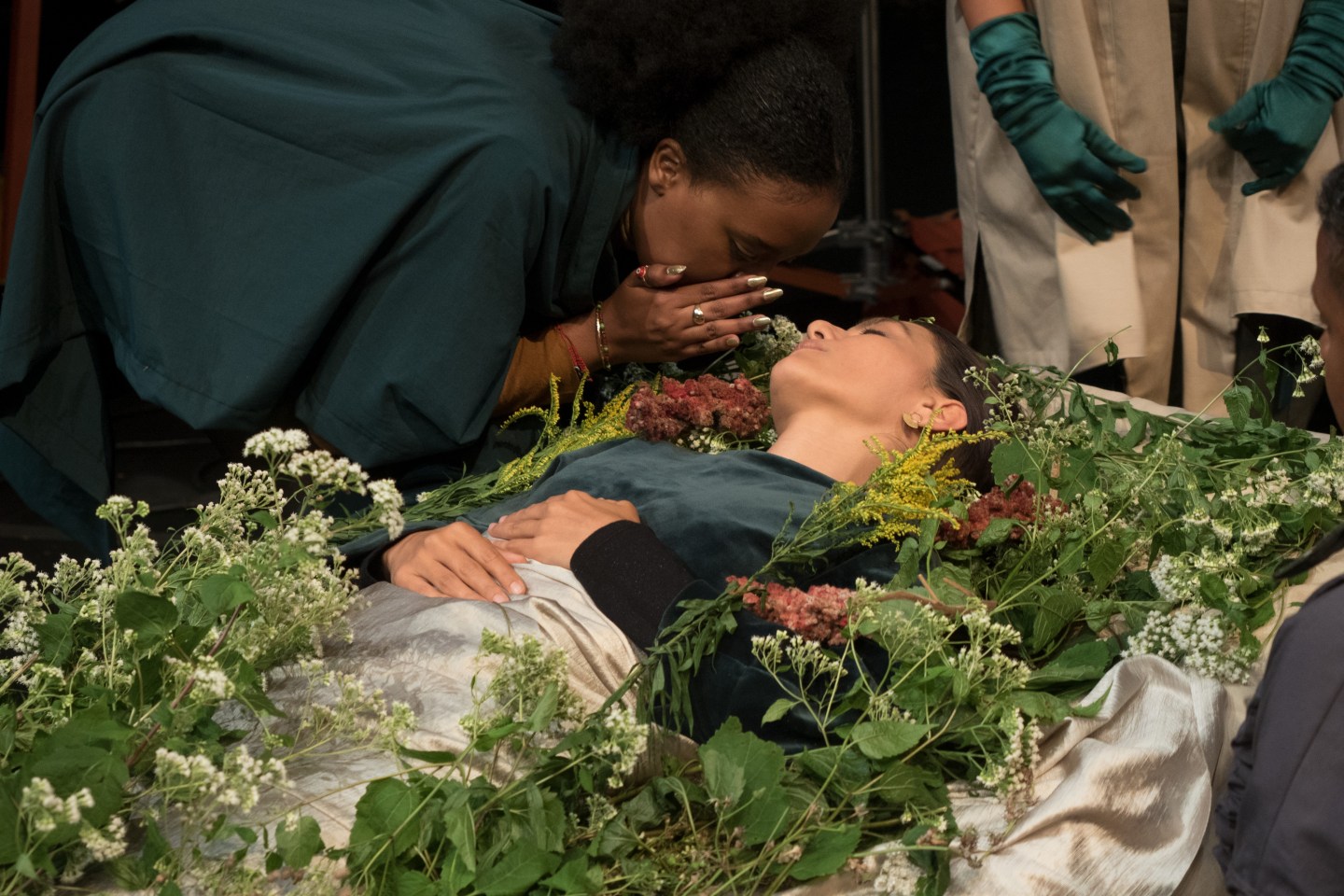 After witnessing the first Women’s March in Washington, D.C., in January 2017, Apsara DiQuinzio, curator of modern and contemporary art at the Berkeley Art Museum and Pacific Film Archive in California, wrote to a few of her art world colleagues and pitched the idea of a coalition dedicated to the advancement of feminist causes.

“We consider art as a catalyst for critical discourse and civic engagement, and we are creating a platform that’s informed by feminisms to establish a collaboration between art institutions in order for them to make their commitment to social justice and feminist causes known,” says DiQuinzio. “In general, we’re hoping to generate cultural awareness of feminist thoughts, experiences, and actions.”

That has resulted in a nationwide project that will kick off in September 2020, and will include a wide variety of museums—more than 70, as of today—that have committed to exploring all things feminist through exhibits, films, lectures, performances, and more.

“It is not only [about] focusing on women or projects by women,” DiQuinzio explains. “It is very much gender inclusive in the sense that it can be focusing on transgender artists or male artists who take up a specific feminist issue.”

To DiQuinzio and her team at the Feminist Art Coalition (FAC), the term “feminism” is a comprehensive one. “That’s why we put it in the plural,” she says. “There are many different definitions and ideas about it, going back to before the word was even used. We want to be as open as possible when we’re talking about feminist-related issues.”

Artists and projects that want to be associated with the coalition must to be tied to an artistic institution in their respective cities. “Institutions are places where people can converge and have organized discussions, and ideas can be exchanged,” DiQuinzio explains. “So if you are an independent curator who wants to do a project, then you’d have to link up with a specific organization and present that project with an institution.”

Although the application window is still open, a slew of exhibits are already part of the cause. DiQuinzio herself is working on “New Time: Art and Feminisms in the 21st Century.” Set to open at the Berkeley Art Museum in the San Francisco Bay Area, the exhibit will delve into the scope of feminist art practices within the past 20 years.

In “Witch Hunt,” Los Angeles’ Hammer Museum is focusing on more than a dozen artists—Bouchra Khalili, Yael Bartana, and Vaginal Davis among them—exploring their work in depth. The Carpenter Center for the Visual Arts at Harvard University, on the other hand, is programming a series of public conversations and lectures.

Since the project’s inception, changes have taken place already: Starting off as a group of 12 women, the team is now led by a steering committee of six people. The project’s name has also undergone a transformation. “Initially, we were thinking of naming ourselves You Call Yourself a Feminist?” DiQuinzio says. “Then we realized we needed a larger umbrella that would work for many different-sized institutions, so we came up with the Feminist Art Coalition.”

Although scheduled in line with the upcoming U.S. presidential election, DiQuinzio notes that they are not trying to influence the political outcome of the race. “It’s more about creating spaces where important conversations about feminisms or gender issues or equality or ending oppressive regimes can take place in the lead-up to the election,” she says. “It’s about generating awareness around feminist-related issues, and those issues can be conservative or they can be liberal. It’s not meant to be a partisan-related issue.”

Although the initiative will come to a conclusion by the end of November, the founder is open to potentially expanding the scope of her original plans. As of now, there is nothing planned for beyond November. “It will depend on the interest and desire to continue it,” she says.

One thing is clear to DiQuinzio: Political and artistic efforts share commonalities. “Artists are people who are always engaged with the world around them,” she says. “So artists are some of our best barometers for social engagement and critical awareness, activism, and change. We can find those overlapping threads, and it is always important and necessary to do so.”

—The drinks America’s best bartenders make for themselves
—Miami’s Balloo is a personal tribute to the chef’s Chinese, Indian, and Trinidadian roots
—Inside the most influential fashion show in menswear
—5 things Madewell’s CEO always packs when traveling
—WATCH: Can San Francisco Be Saved?