What will get people to save more for retirement? Letting them ‘opt out’ 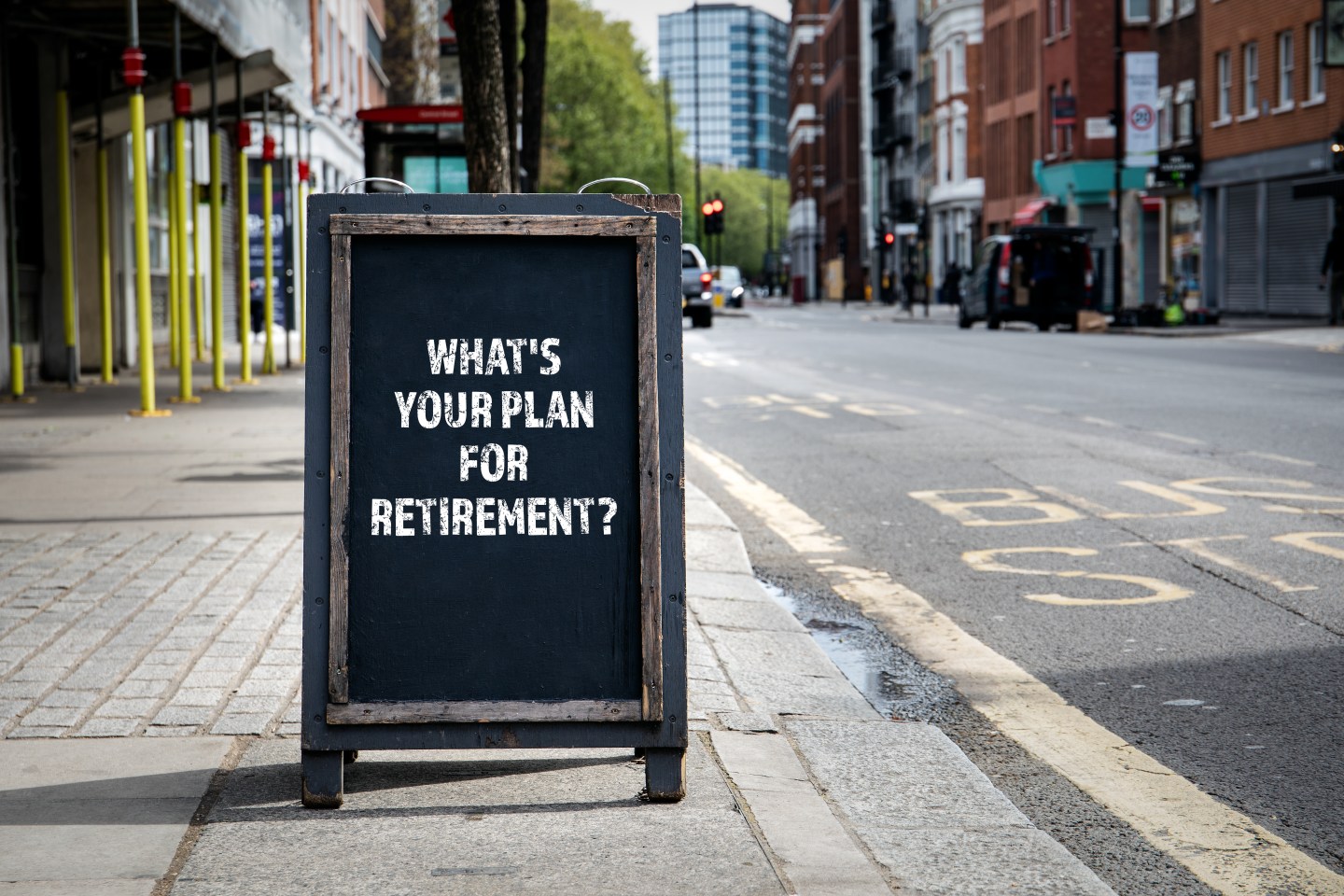 Last week the White House laid out a potential plan with the stated goal of incentivizing more American households to invest in the stock market. One such proposal would allow those earning up to $200,000 to invest $10,000 on a tax-free basis outside of a typical workplace retirement account such as a 401(k).

Roughly half of all Americans have an ownership stake in the stock market but that ownership is concentrated at the top of the wealth scale. One of the main reasons inequality has gotten so out of whack in recent years is because the wealthy own the majority of the financial assets in this country. Getting more people invested in stocks is a worthy goal so more Americans can take advantage of the growth and innovation which takes place in the corporate sector over time.

Unfortunately, simply offering tax incentives won’t likely move the needle for most people. Getting people to save money isn’t typically about tax structures or willpower; it’s about intelligently designed systems that automate good behavior ahead of time. If we want more people to invest in the stock market we have to make it easier for them to do so.

The Employee Benefit Research Institute (EBRI) estimates that the retirement savings shortfall for U.S. households between the ages of 35 and 64 to be nearly $4 trillion. Most people know they need to save but they’re either too overwhelmed with the problem or don’t know where to begin.

If the government truly wanted to “force” people to save more, there are a few steps they could take. Since people are generally lackadaisical when it comes to fixing their finances, an opt-out feature where people are automatically signed up for this program would surely have better results.

The classic example of this idea was presented by Richard Thaler and Cass Sunstein in their book Nudge. Germany uses an opt-in system for registering organ donors. The consent rate among their population is just 12%. Austria, on the other hand, utilizes an opt-out system where everyone is automatically signed up but has the ability to decline if they so choose. Their consent rate is 99%.

The same theory applies to retirement savings. One study found just 49% of employees participated in their workplace retirement plan under an opt-in system. But those companies who defaulted to an opt-out system had an 86% participation rate.

Vanguard is one of the largest providers of defined contribution retirement plans in the country, with more than $1.4 trillion under management. Every year, they offer an update on these plans in a report called How America Saves. There is a massive difference in participation rates between plans that have an automatic enrollment feature and those that don’t.

Automatic enrollment also benefits people on the lower end of the income scale.

The problem for many people is they simply don’t have access to a retirement plan. It’s estimated only 40% or so of all private-sector employers offer a workplace retirement plan for their employees. But if we were to include all small businesses and sole proprietors, that numbers drops below 15%. One study found even workers who earn a modest income of between $30,000 to $50,000 a year are twelve times as likely to save for retirement if they have access to a plan at work.

If the federal government really wants more people to save and invest in the stock market, maybe they could follow Oregon’s lead. OregonSaves is a program the state started in 2017 that offers a defined contribution saving option for those workers who don’t have access to a plan with their employer.

The program requires employers to automatically enroll workers in an IRA. The default savings rate is set to 5% which automatically increases by 1% each year until a 10% savings rate is achieved. Employees can opt-out of the program but the fact that the whole process is made easier for this group can have a profound impact. Researchers believe a nationally instituted plan such as this would reduce the current projected retirement deficit by more than $1 trillion.

I give the White House credit for looking to get more people involved in the stock market. But if they really want people to save and invest more for the future they should seek to make it easier on people to take part in this program.

In a perfect world, everyone would live below their means, save the difference and dutifully plan ahead for retirement. But we don’t live in a perfect world. In the real world, changing your behavior is difficult for a large percentage of the population, especially when it comes to their finances.

We’re likely never going to be able to force Americans to save for retirement as they do in a country like Australia. There would be far too much push back from one or both political parties. In lieu of forced savings, intelligently designed systems that default to good behavior is our best bet to get more people to save for the future and take part in the growth of the stock market.

—Inflation is at historic lows, so why do things seem so expensive?
—America’s heading for a tax on the middle class
—How Apple defied the odds to post the biggest quarterly profit ever
—How Blackstone became the world’s biggest corporate landlord
—WATCH: Biggest investing opportunities and risks for 2020