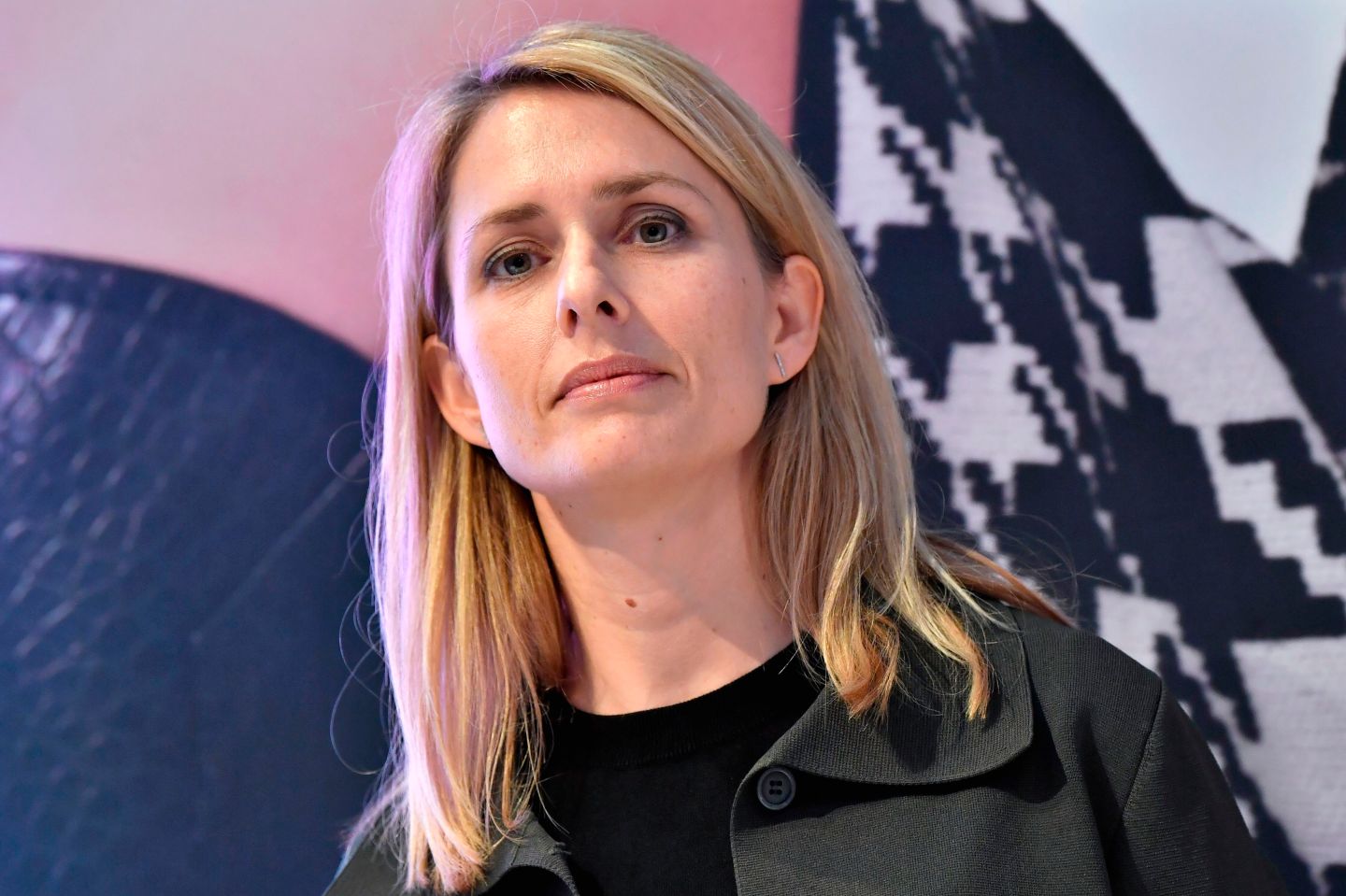 Helmersson was previously head of operations, and Persson moves to the supervisory board after more than a decade, where he succeeds his father, Stefan Persson, as chairman. Stockholm-based H&M announced the changes as it reported quarterly earnings that beat analyst estimates, pushing the shares to their biggest gain in more than seven months.

The stock move is a much-needed boost for investors who have watched H&M shares gain just 10% during Persson’s tenure, while rival Inditex, the owner of Zara, has surged almost fourfold in the period. Long the go-to place for Scandi-inspired, well-designed staples like blouses and jeans, H&M has ceded its pacemaker role to the likes of Primark that undercut it in price, or Internet specialists like Asos Plc and Zalando SE that promised shoppers more instant gratification.

Inditex also pioneered the concept of branching out into sub-brands for different tastes and budgets. H&M has emulated the idea with units including COS or Arket, which aim at a wide-ranging shopping experience, selling everything from clothing to make-up to home-decoration trinkets like candles and flower pots.

When Persson, 44, took over in 2009, he was in his early 30s and had spent a few years on the company board, overseeing expansion, business development as well as brands and new business. At the time, H&M enjoyed major successes recruiting seasonal guest designers ranging from Karl Lagerfeld to Roberto Cavalli, collaborations that were huge hits because they offered luxury-fashion names at ultra-competitive prices.

But the going got tougher over the years. Physical shops began looking outdated, the guest-designer concept was running out of force and acquisitions like Cheap Monday, the company’s first-ever, flopped. Moving into home decoration, a lucrative niche where Zara and more upmarket brands like Armani had long established themselves, proved hard, as was the shift to online. As a result, inventory built up, forcing the company into a series of missed targets and profit warnings in recent years.

The Persson family retains outsize control over the company. Founded by Erling Persson in 1947, the family is by far the biggest shareholder and has steadily lifted its stake over the years, particularly after operational troubles depressed the stock. Stefan Persson, who took over from Erling, ran the business for more than a decade. He’s the richest Swede, and ranks 15th in Europe, with a net worth of about $19.7 billion, according to the Bloomberg Billionaires Index.

Helmersson is herself a long-standing H&M employee. She started in 1997 as an economist in the company’s purchasing department, and did a five-year stint as sustainability manager. She’s been COO for just over a year.

“I feel confident in handing over the CEO role to Helena, who is an experienced and great leader who embodies our values,” Persson said. “Helena will continue to work on the plan that we have adopted for 2020 and onwards.”

The timing of the handover suggests H&M may be through the worst. The retailer said fewer markdowns contributed to an improvement in profit for the full year and in the fourth quarter, leading to a pretax profit of to 5.4 billion kronor ($561 million) in the three months through November, more than the 4.8 billion kronor that analysts had expected.

Over the past year, shares in H&M have gained more than 35%, beating the OMX Stockholm index, which is up 19%. Of the 33 analysts surveyed by Bloomberg, seven recommend buying H&M stock, while the rest are advising clients to either hold on to the shares they have or sell.

—Europe may be next in Trump’s trade war offensive
—Berlin’s “ghost” airport might finally open, billions over budget and 8 years late
—The long ocean voyage that helped find the flaws in GPS
—Mysterious GPS outages are wracking the shipping industry
—Into the ‘crucible’: How the government responds when GPS goes down