H&M Is the Latest Fashion Retailer to Test Clothing Rental 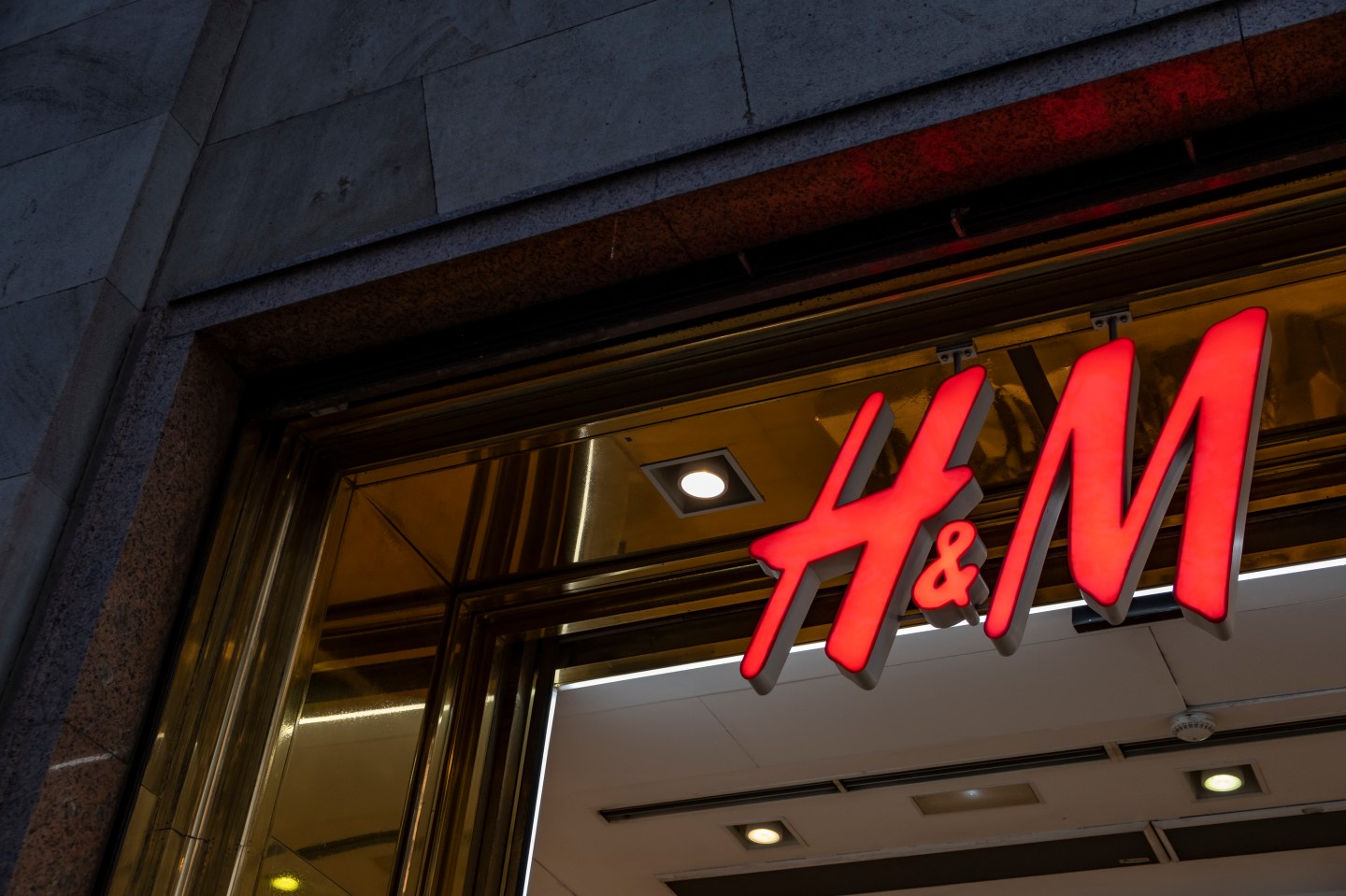 BARCELONA, CATALONIA, SPAIN - 2019/11/25: The H&M logo, the Swedish chain of clothing and accessories stores, seen at the Passeig de Gràcia store. A boulevard of just over a kilometre, the Passeig de Gràcia store brings together the most important commercial brands in the world of fashion and luxury accessories. Black Friday commercial campaign determines the beginning of the most significant sales period oriented to the Christmas period. (Photo by Paco Freire/SOPA Images/LightRocket via Getty Images)
Paco Freire—SOPA Images/LightRocket via Getty Images

Hennes & Mauritz AB is testing out a clothing rental service as the fashion industry faces mounting criticism for waste and pollution.

As of Friday, consumers can rent garments for 350 kronor ($37) a week in a refurbished flagship store on the Sergels Torg square in central Stockholm.

The Swedish retailer follows competitors Banana Republic and Urban Outfitters, which both launched similar services earlier this year to tap into a market that reached $1 billion in 2018. Websites such as Vinted and Hurr Collective are expanding in Europe, offering consumers a way to sell or rent used clothes.

H&M’s rental model is limited to a collection of 50 garments offered to members of the company’s loyalty program. H&M will assess the trial in three months before expanding any further. The shop, which is testing new concepts, will also feature clothing repair services, a coffee shop and a beauty bar.

“We have a huge belief in rental, but we still want to test and learn quite a lot and do tweaks and changes,” Daniel Claesson, H&M’s head of business development, said in a presentation at the flagship.

Credit Suisse analyst Simon Irwin said he has doubts about the plan.

“I’d be surprised if you can really make it work as a business model,” he said. “I can’t see that the kind of labor cost involved in a rental model at those price points really makes sense.”

The clothing industry has come under increasing scrutiny as it is responsible for as much as 10% of global greenhouse gas emissions and consumes more energy than aviation and shipping combined, according to the United Nations. By 2040, H&M intends to reach the point that its greenhouse gas emissions go negative, meaning that it would offset more than it produces.

H&M shares fell as much as 0.4% Friday morning.