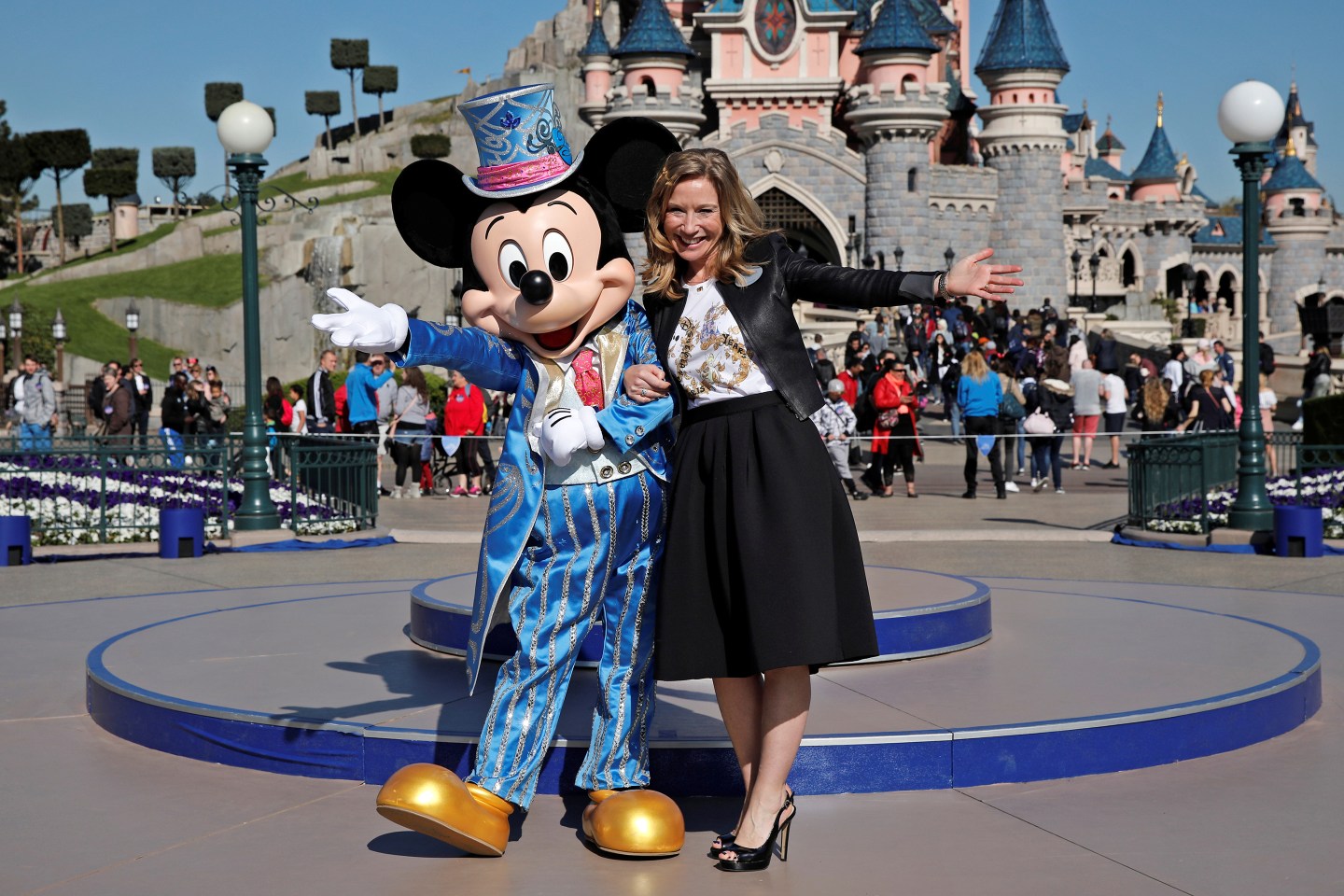 Ahead of an expected initial public offering this year, Airbnb has hired a new head of “Experiences,” its promising but still-fledgling division that offers tours and activities for travelers.

Catherine Powell worked at Disney for 15 years, most recently serving as a president of Disney parks overseeing Disneyland, Walt Disney World, and Disneyland Paris. She began at Airbnb on Wednesday, the company said in an announcement the same day.

Growing the Experiences division is a priority for Airbnb as it seeks to diversify its offerings beyond home-sharing. The company aims to an appeal to investors before its public-market debut, and more broadly to build a comprehensive travel platform that includes excursions and transportation.

Experiences launched in 2016, and Airbnb says it now offers more than 40,000 activities in over 1,000 cities and towns. But there have been questions about the segment’s significance as a business, with tech news outlet The Information reporting that Experiences through the first three quarters of 2018 brought in just $15 million in revenue. To contrast, analysts estimate Airbnb generated between $4 billion and $5 billion in total revenue in 2019; the company is currently valued by the private markets at $35 billion.

Some have speculated Experiences’ modest returns led to the departure of former Experiences chief Joe Zadeh, who remains with the company, but now operates under the title “chief stakeholder officer.” Airbnb has described that change as a lateral move, not a demotion.

Announcing Powell’s hiring, Airbnb cofounder and CEO Brian Chesky thanked Zadeh for his leadership in launching Experiences “from an idea on a whiteboard to a global business.” Chesky added that Powell is “the perfect person to lead this business. Some people can come up with creative ideas. Others know how to run big teams and scale big businesses. Catherine can do both.”

With chief operating officer Belinda Johnson’s impending resignation on March 1 (she will remain on the board), Powell begins at Airbnb as one of the highest-ranking women on the company’s executive team.

“I’ve seen firsthand how Experience Hosts take Guests on amazing adventures and I know Airbnb has a unique opportunity to deliver experiences that are distinct, authentic, immersive, and memorable,” Powell said in a statement. “The potential for this business is virtually unlimited.”

The current year is expected to be a big one for the 11-year-old company. In addition to filing its S-1 prospectus, Airbnb will begin a partnership with the Olympics, providing lodgings and Experiences hosted by athletes at the summer games in Tokyo. The company is also racing to implement ambitious safety and trust goals that it outlined in the wake of controversy this past fall.