CES 2020 Kickoff Highlights the Decoupling of U.S. and China’s Tech 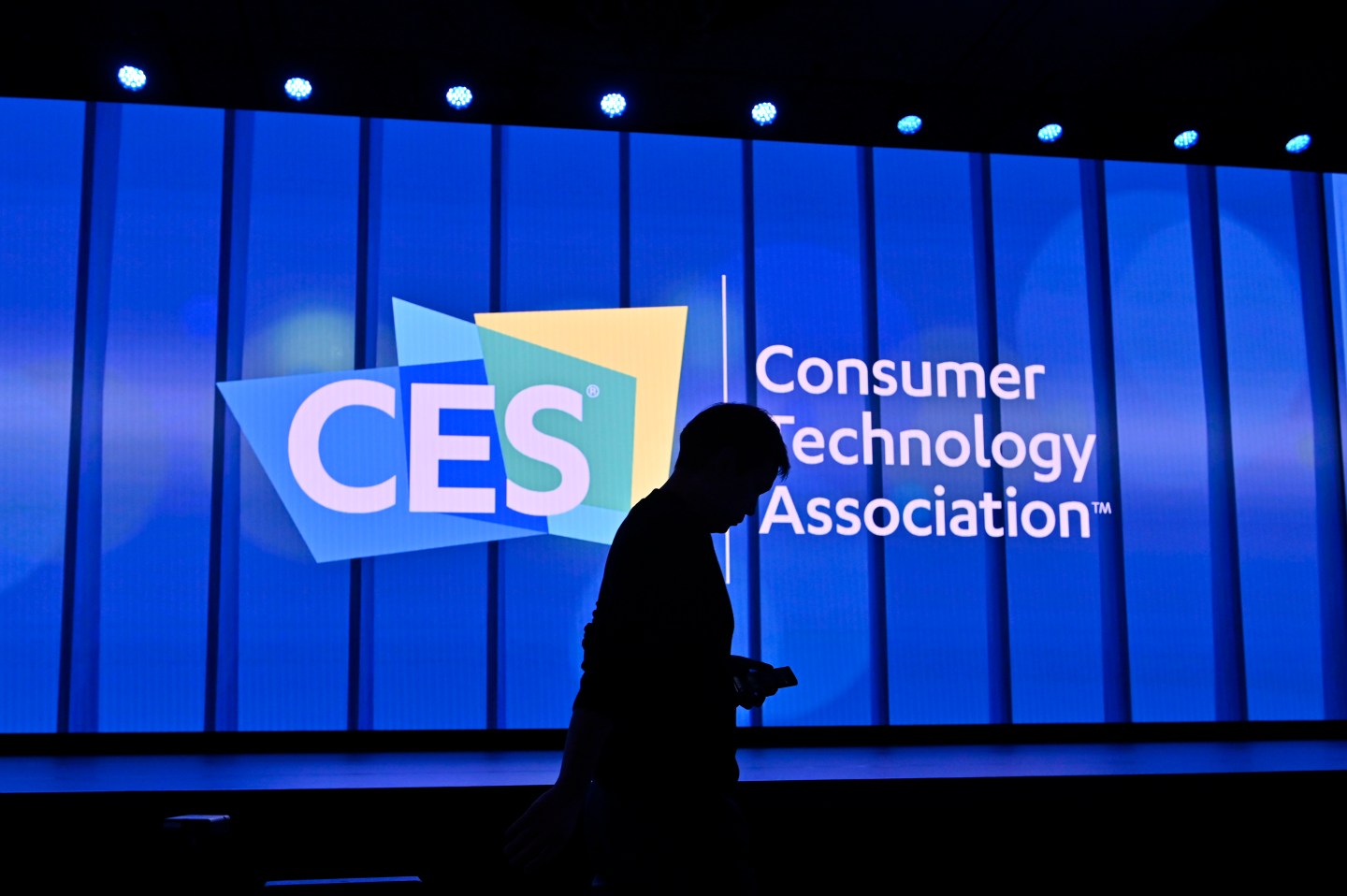 LAS VEGAS, NEVADA - JANUARY 06: An attendee walks by the stage prior to a Samsung press event for CES 2020 at the Mandalay Bay Convention Center on January 6, 2020 in Las Vegas, Nevada. CES, the world's largest annual consumer technology trade show, runs January 7-10 and features about 4,500 exhibitors showing off their latest products and services to more than 170,000 attendees. (Photo by David Becker/Getty Images)
David Becker—Getty Images

The world’s biggest consumer technology trade show kicks off Tuesday in Las Vegas amid an escalating tech cold war between the U.S. and China.

While new generation tech that has been the focus of China’s innovation efforts—like artificial intelligence and 5G—will be at the forefront of CES 2020, major Chinese tech players like Alibaba, Tencent, and JD.com are absent from the first major global tech event of the decade.

The U.S.-China trade dispute is spilling into CES in spite of plans for the two countries to sign a “Phase One” trade agreement on Jan. 15 in Washington. A Chinese consulate and commerce ministry-backed station at the expo will offer free legal help to Chinese attendees, who have also been encouraged to carry documents certifying their intellectual property rights. IP theft has been a sticking point in trade negotiations.

Escalatory U.S. policy against Chinese tech companies in 2019 has led to a new push in China to establish technological independence from the U.S.—a move that that will have major international repercussions, according to a Jan. 6 Eurasia Group report on top risks for 2020.

“The decision by China and the United States to decouple in the technology sphere is the single most impactful development for globalization since the collapse of the Soviet Union,” the report said.

A little over 1,000 of the 4,500 companies exhibiting at CES 2020 hail from China. Two years ago, one third of participating companies were from China, and last year it was more than one in four.

The uncertainty brought on by political tensions between the U.S. and China as well as difficulties obtaining U.S. visas are contributing to the drop-off in attendance from Chinese companies.

“Our company decided not to attend this year because we knew it would take forever to get our visa, if they don’t get rejected after all,” one Chinese A.I. chip startup founder told the Nikkei Asian Review.

Of China’s top domestic smartphone makers, only OnePlus and Huawei appear on the CES exhibitor directory. Top name brands like Xiaomi, Oppo, and Vivo are absent.

Artificial intelligence will be at the forefront of CES 2020, but China’s leading A.I. startups will be absent, including Megvii, SenseTime, and Yitu, which all landed on a U.S. government trade restricting “entity list” in October 2019 for their alleged involvement in a Chinese government campaign against ethnic minorities in Xinjiang province.

Voice recognition company iFlyTek and surveillance company Hikvision, which were also added to the entity list in October, attended CES 2019 last January but will not be attending this year.

The world’s most valuable startup, ByteDance Ltd., which owns popular app TikTok, will also be absent from CES 2020. U.S. senators have labeled ByteDance a national security risk and the Committee on Foreign Investment in the U.S. is currently reviewing its 2017 purchase of the app that is now TikTok.

The Consumer Technology Association (CTA), which runs CES, said in an emailed statement that it expects a similar level of participation to CES 2019, but foresees the overall exhibit space for Chinese companies to be “slightly down.”

“China remains a top international market at CES, with many Chinese companies exhibiting at the show to build their brand and forge global partnerships,” the CTA statement said.

Not all Chinese firms staying away

Smaller Chinese A.I. firms, like Beijing-based ForwardX Robotics and A.I.-powered startup RaSpect Intelligence Inspection Limited, are exhibiting at CES, however. RaSpect is backed by Alibaba and SenseTime, neither of which are attending.

Some high-profile Chinese companies will also be attending, including Huawei, Baidu, Lenovo, Haier, Hisense, and DJI.

Telecommunications giant Huawei has been on the U.S. government entity list since May 2019. Huawei representatives will be participating in a “fireside-style chat” at CES to discuss, among other topics, “the impact of U.S.-China conflicts on its business and leadership position.”

Huawei will also showcase consumer products like smartphones and laptops, which U.S. government restrictions have effectively shut out of the U.S. market.

The Eurasia Group report predicts that Southeast Asia, Africa, Europe, and Latin America will become “battlegrounds” for the U.S. and China to compete over supplying consumers with “not just smartphones and the networks that power them, but mobile payments, e-commerce, and financial services too.”

ZTE USA, the U.S. subsidiary of embattled Chinese telecoms company ZTE Corporation, also has a booth at CES 2020. ZTE was nearly bankrupted in 2018 by U.S. government sanctions and fines, and did not attend last year’s expo.

—7 M&As that defined a decade of dealmaking and reshaped the economy
—3 charts that prove patent power is tilting in Asia’s favor
—Rwanda is bringing tech buzz to Africa
—These 10 journalists deserve justice in 2020
—2020 Crystal Ball: Predictions for the economy, politics, technology, etc.
Catch up with Data Sheet, Fortune’s daily digest on the business of tech.