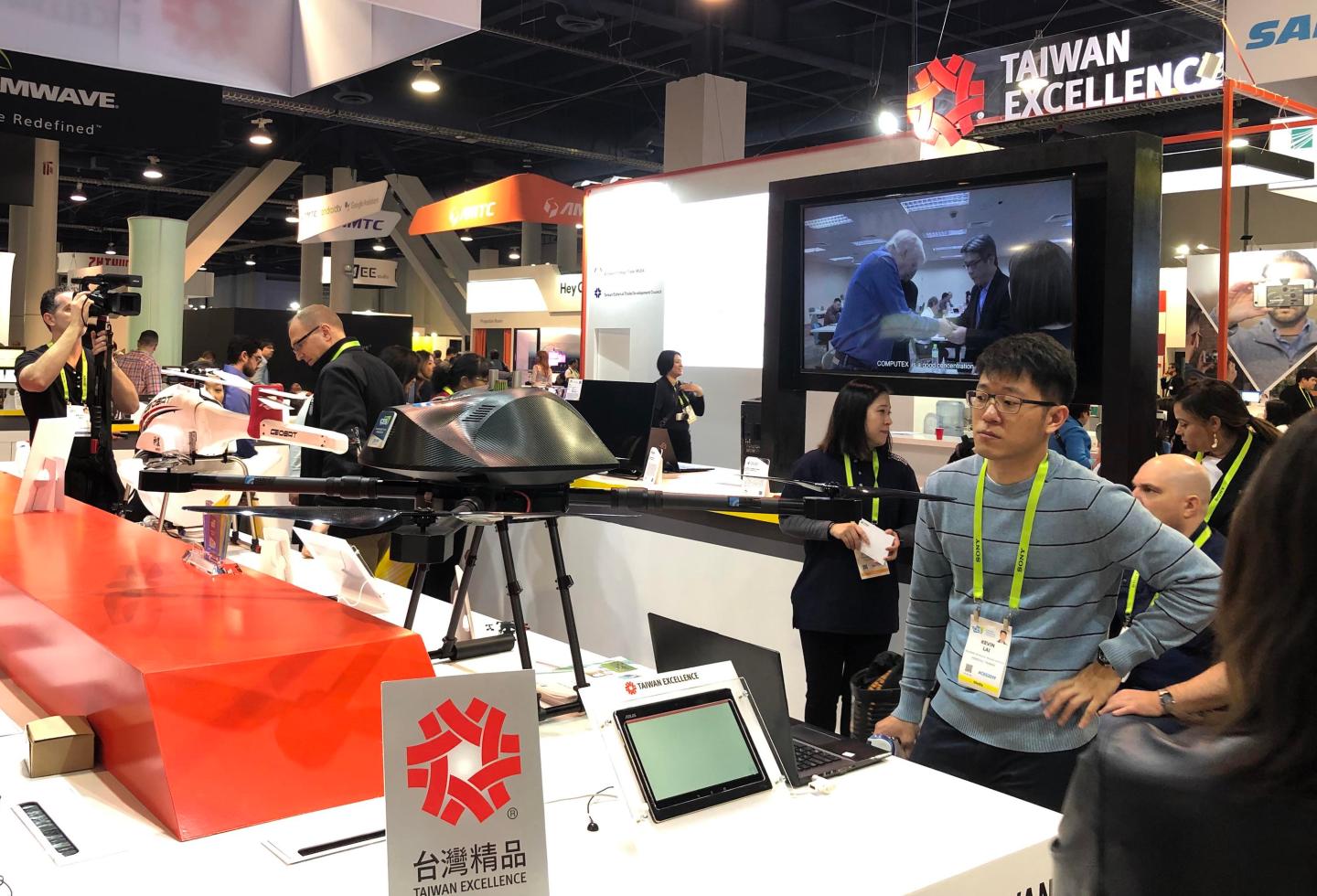 Was it only last year that wags at the annual gadget-fest in Las Vegas joked that what CES really stands for is the “Chinese Electronics Show”? This year, Chinese companies at the sprawling event are lying low. Hong Kong’s South China Morning Post reports that the number of Chinese vendors registered to exhibit this week at CES totaled 1,211, a 20% decline from the 1,551 Chinese vendors who signed up in 2018.

Chinese companies still account for more than a quarter of the conference’s exhibitors, and are outnumbered only by firms from the United States. CES organizers said the smaller number of Chinese firms participating this year reflects a decision to allocate more space to larger vendors, not a Chinese retreat. Many of the big Chinese tech firms—including Alibaba, Baidu, DJI, JD.com, and Lenovo—increased their presence at this year’s show. Even so, in the global tech press, the general consensus is that Chinese exhibits are not only fewer in number but feel far less exuberant this year than last.

China’s subdued presence at CES has been widely ascribed to the U.S.-China trade war. Huawei Technologies, whose CEO delivered a rousing CES keynote last year, has a large booth at this year’s show. But this year, with its chief financial officer Meng Wanzhou detained in Vancouver and awaiting extradition to the U.S. on charges of financial fraud, the world’s largest telecoms manufacturer kept senior executives at home. Other notable Vegas no-shows include ZTE, which was almost tipped into bankruptcy last year by U.S. penalties for its lax compliance with export sanctions against Iran, and Xiaomi, whose stock price has plunged far below last year’s IPO.

Concerns about friction between the U.S and China cast a pall over Apple (AAPL) too last week as CEO Tim Cook blamed a sluggish Chinese economy and “rising trade tensions with the United States” for a sharp downward revision in the company’s first quarter profit estimate. But Cook’s assertion drew immediate criticism from analysts and customers in China who argued that Apple’s real problem is that its new phones are overpriced and haven’t kept pace with the innovations offered by domestic competitors. Many have noted that Apple has lagged Chinese rivals like Huawei, Xiaomi, Oppo, and Vivo in rolling out high-performance cameras, dual SIM card capability, and other features.

In Shanghai, meanwhile, Elon Musk defied the China gloom by breaking ground on a new, $5 billion Gigafactory on the outskirts of that city. Musk says Tesla (TSLA) expects to complete construction of the factory in summer, begin producing Model 3 vehicles for the China market by year-end, and shift to “high volume production” of as many as 500,000 vehicles per year by 2020. The factory is a huge coup for Musk. Producing vehicles in China will spare Tesla the expense of import tariffs and shipping to a crucial market; China is, by far, the world’s largest market for electric vehicles. Tesla is the first U.S. auto manufacturer to take advantage of a new change in Chinese investment rules allowing foreign carmakers to have full ownership of Chinese plants, meaning the company won’t have to share profits and technology with a local partner.

And yet, like Apple, Tesla will face stiff competition from nimble domestic players including BYD, NIO, Xpeng, and Geely. Winning in China will require every ounce of Musk’s entrepreneurial genius.