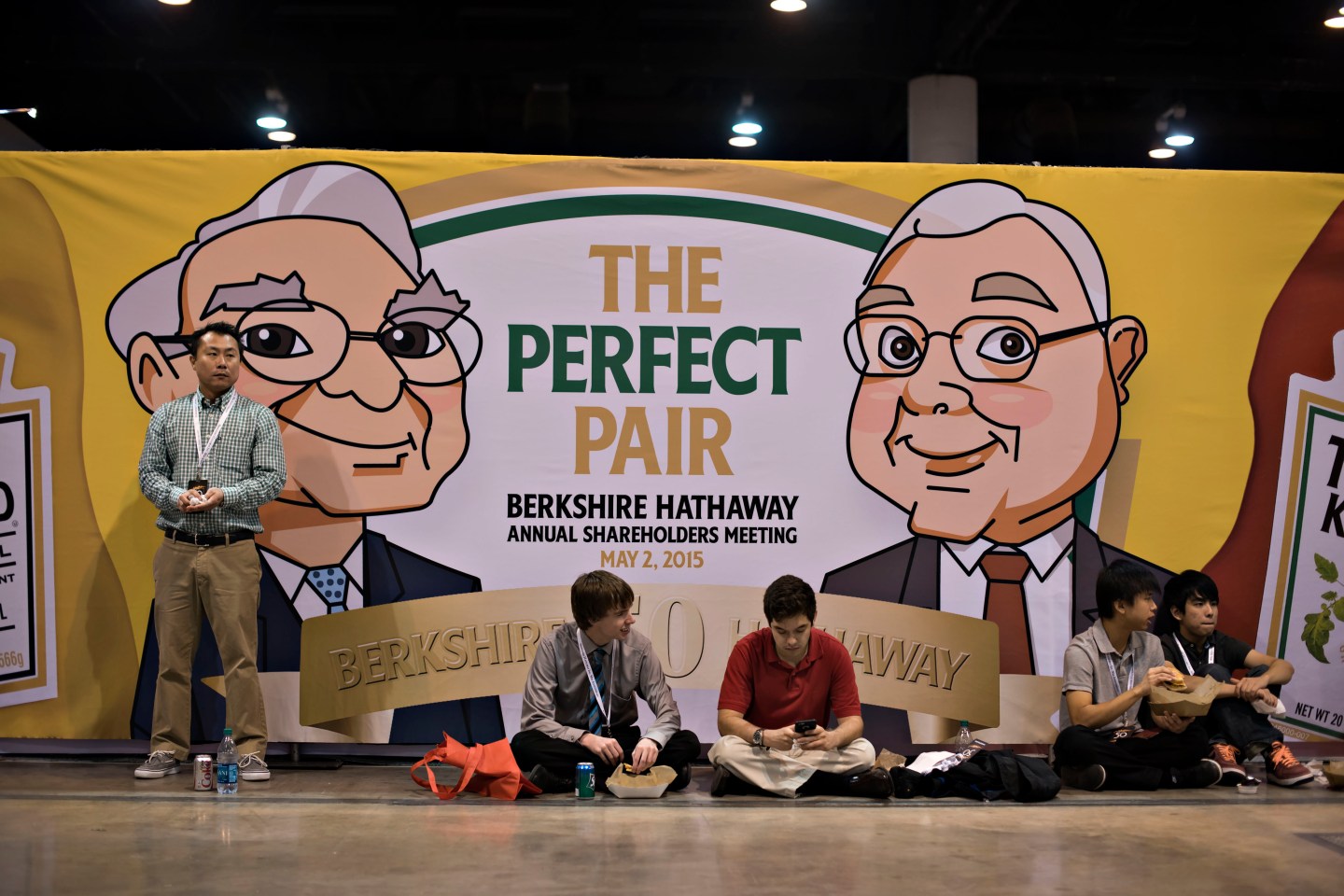 The 2010s were a busy time for mergers and acquisitions. As the global economy recovered from the biggest financial shock since the Great Depression, the healthiest companies emerged ready to swoop with big-dollar deals.

The top deals of the decade were especially massive. Added together, the ten biggest transactions were worth nearly $1 trillion, according to data from Factset. Some of them, like Dow Chemical buying DuPont and United Technologies purchasing Raytheon (the second and third largest, respectively, of the 2010s) involved giants in aging industries consolidating to cut costs.

Other deals may carry smaller price tags but had an outsize impact on the business world, pointing to where trends are heading, as companies try to anticipate future markets and position themselves for further growth. Here are seven of the decade’s biggest M&As, chosen not so much in value, but in terms of the ripple effects they’ve had on the broader economy.

April 2012. Price tag: $1 billion
Between 2012 and 2014, Facebook made three bold acquisitions, buying Instragram for $1 billion, WhatsApp for $19 billion, and Oculus VR for $2 billion. Of the three, the cash-and-stock deal for Instagram has had the biggest impact on the markets and society at large—so far. And although Facebook faced a backlash over the deal at the time, it’s also the biggest steal. Last year, Instagram was valued at more than $100 billion, a huge return most investors can only dream of.

WhatsApp, meanwhile, is reshaping how people communicate around the world and could in time be even more influential in our daily lives than Instagram is in the age of the influencer. Oculus’s prospects remain an uncertainty, however. Mark Zuckerberg has hinted it has the greatest long-term potential, but so far virtual reality hasn’t caught on with mainstream users.

September 2013. Price tag: $127.8 billion
The biggest deal of the decade belongs to telecom giant Verizon. To finance it, the company sold $49 billion in debt—still twice as large as any corporate bond offering in history. Verizon raised the money to help buy out Vodafone’s 45% stake in a joint venture, named Cellco Partnership, the two telecoms formed in 2000.

The transaction cemented Verizon’s status as a leader in the wireless age and prompted a consolidation in the telecom industry. Despite early concerns about taking on too much debt, Verizon’s debt-to-equity ratio has fallen from eight when the deal closed to around two today. Meanwhile, the company’s stock has risen 34% since the transaction was announced.

March 2015. Market value: $80 billion
The food and beverage industry underwent some wrenching changes this decade, thanks to evolving consumer tastes. Established brands had to compete against newer, often trendier ones, triggering consolidation as household-name brands grew dimmer. The sector’s biggest M&A was Anheuser-Busch InBev’s $123 billion purchase of SAB Miller in 2015. That same year, Heinz and Kraft merged. Although a smaller deal, it’s a more telling one.

Warren Buffett’s Berkshire Hathaway teamed with Brazilian private-equity firm 3G Capital to buy Heinz in 2013. They then orchestrated the merger, in which Heinz bought a controlling stake in Kraft. In 2017, Kraft Heinz made a $143 billion bid for the Anglo-Dutch consumer goods giant Unilever, which rejected it. Kraft Heinz pulled the offer two days later. And this year, the company took a $15 billion writedown on fading brands like Oscar Mayer and Kraft.

The deal is also notable as a rare misstep by Buffett. In 2015, he spoke of his excitement about the merger, saying, “This is my kind of transaction.” Last September, he told CNBC he was “wrong” about the deal, admitting, “We overpaid for Kraft.” Meanwhile, the stock of the merged company has fallen 58% since 2015.

October 2015. Price tag: $67 billion
The biggest tech M&A in history was also the linchpin of Michael Dell’s ambitious, five-year plan to refashion the personal-computing company he founded into an IT services giant. Dell took itself private in 2013, then bought EMC, a massive data-storage giant, raising more than $50 billion in debt to finance the deal.

A year ago, Dell’s journey came full circle after it bought back a tracking stock in its software subsidiary VMWare, which allowed it to re-list on the stock market without an IPO. The company still holds $45 billion in debt, but its stock is up 8% since its re-listing.

October 2016. Price tag: $106.3 billion
On the one hand, the blockbuster transaction underscored the need for media giants to consolidate as streaming upstarts like Netflix, Hulu and Amazon were inspiring couch potatoes to cut their cable cords. The following year, Disney bought 21st Century Fox for $81 billion, another media-mega deal. Let the streaming wars begin.

On the other hand, the merger became a kind of spectacle unto itself—a political football as the Department of Justice sued to block it. A federal judge rejected the DOJ’s lawsuit last year, clearing the way for the merger to close. Some, including President Trump’s lawyer Rudy Guliani, said the president “denied the merger” because of an animus toward Time Warner’s CNN.

In the end, the deal strengthened both companies in a cut-throat entertainment industry. Whether watching TV gets more expensive as a result remains to be seen.

December 2017. Price tag: $70 billion
The changes affecting the healthcare industry are constant and numerous, from rising medical costs to the constant political proposals of improving affordable coverage for Americans. But it took the specter of Jeff Bezos to drive one of the more unexpected mergers of the decade: an insurance giant being bought by a chain of drug stores.

Amazon has shaken up many industries, from book publishing to cloud computing—not to forget the grocery industry with its acquisition of Whole Foods. Once speculation began to circulate that Amazon was setting its sights on prescription drugs, CVS bought Aetna to transition to more of an all-in-one healthcare company, strengthening its bargaining power with drugmakers and staving off Amazon as a potential competitor.

January 2019. Price tag: $93.5 billion
This decade was a big one for drug deals on Wall Street (the legal kind). Three of the top ten global M&As were in the pharmaceutical sector, with the biggest one—Bristol-Myers’ acquisition of Celgene—also the largest overall transaction of 2019. The other two: AbbVie said it would buy Allergan for $84.1 billion in June; and last year, Japan’s Takeda Pharmaceutical paid $82.3 billion for U.K biopharma company Shire.

A number of factors are driving the pharma consolidation: Lucrative patents expiring in coming years, the high costs of producing new gene-based therapies, and cross-border mergers allowing companies to expand into new markets. Shares of these acquirers are mixed since announcing their respective deals: Bristol-Myers stock is up 25%, AbbVie has risen 17%, and Takeda’s stock is down 21%.