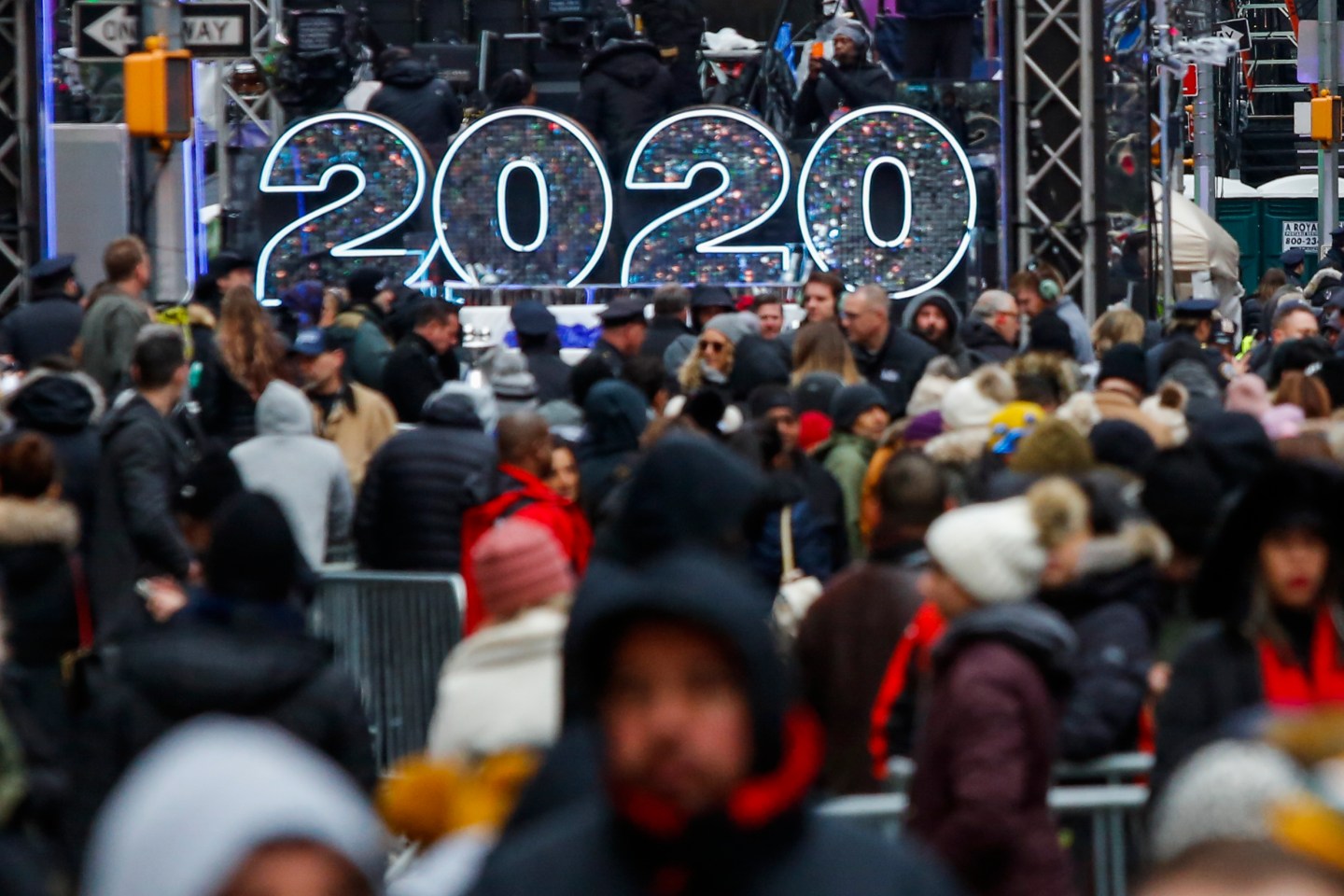 NEW YORK, NY - DECEMBER 31: People wait to celebrate New Years eve in Times Square on December 31, 2019 in New York City. Because of the mild weather, a larger than usual crowd of people visiting from all over the world is expected to watch the ball drop. (Photo by Eduardo Munoz Alvarez/Getty Images)
Eduardo Munoz Alvarez—Getty Images

Let’s be honest. There’s a certain segment of the population that won’t feel much like getting out on New Year’s Day, the byproduct of an especially festive New Year’s Eve celebration.

But if you’ve had enough of Black Eyed Peas and college bowl games, you do have a few retail options you can explore, if only to gear up for the resolutions you’re absolutely, positively going to keep this year. Really.

Hours may vary and it’s always a good idea to call first to confirm your local stores are open, but, if nothing else, you don’t have to worry about blue laws prohibiting stores from opening on New Year’s Day.

Most major retailers are open for business on New Year’s Day, as shoppers try to get one last round of buying in before they begin to pay off their holiday bills. (Though, as noted above, Costco will take the day off.)

Included among the stores that will be open for business are:

The start of the new year is a federal holiday, and as such, banks will be closed. You can, however, still use ATM machines to get cash or put money into your account.

Will there be any mail delivery on New Year’s Day?

Probably not. The U.S. Postal Service does not operate on New Year’s Day and UPS and FedEx will both suspend deliveries that day as well. Some FedEx Office Print & Ship Centers might be open, but be sure to call before you head there. Even if you do drop off a package, it won’t go out until Thursday.

Is the stock market open on New Year’s Day?

The New York Stock Exchange, Nasdaq and bond markets are all closed. Trading will resume on Thursday.

City, county, state and federal offices are all closed.