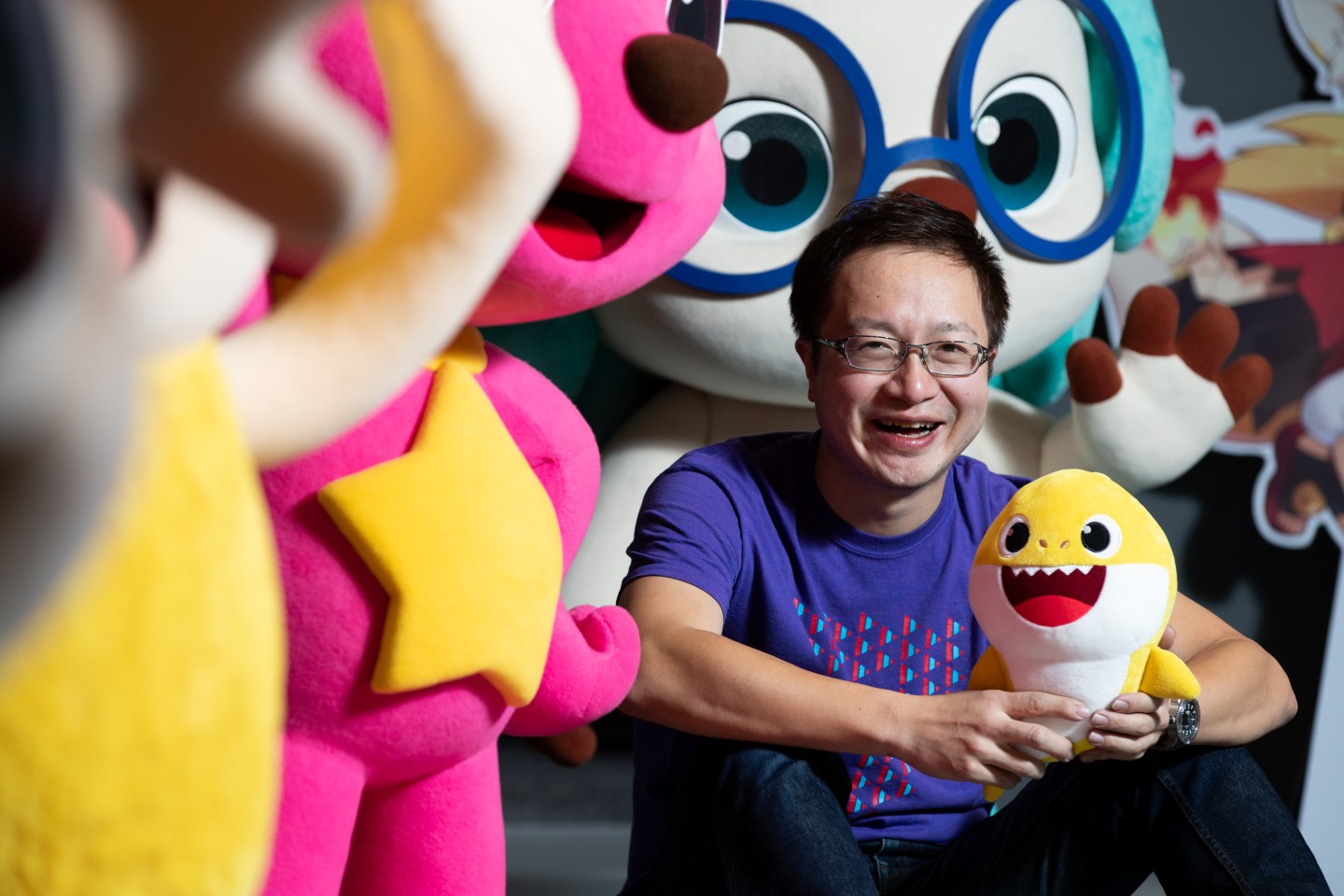 The leveraging of a giant social-media presence, a catchy tune about a family of sharks and a burgeoning collection of junkyards are just a few of the curious ways that helped make 2019 a fertile year for fortunes to blossom around the world.

Kylie Jenner became the youngest self-made billionaire this year after her company, Kylie Cosmetics, signed an exclusive partnership with Ulta Beauty Inc. She then sold a 51% stake for $600 million.

It has been almost two months since the Washington Nationals captured their first World Series championship, but people around the world are still singing along to the baseball team’s adopted rallying cry: “Baby Shark, doo-doo doo-doo doo-doo.” The Korean family that helped popularize the viral earworm are now worth about $125 million.

Even car wrecks proved to be a treasure trove. Willis Johnson, the gold-chain-wearing Oklahoma native who founded Copart Inc., has amassed a $1.9 billion fortune by building a network of junkyards to sell damaged autos.

The emergence of atypical fortunes underscores just how much money the uber-rich accumulated in 2019.

And the richer they were at the start of the year, the richer they got. The world’s 500 wealthiest people tracked by the Bloomberg Billionaires Index added $1.2 trillion, boosting their collective net worth 25% to $5.9 trillion.

Such gains are sure to add fuel to the already heated debate about widening wealth and income inequality. In the U.S., the richest 0.1% control a bigger share of the pie than at any time since 1929, prompting some politicians to call for a radical restructuring of the economy.

“The hoarding of wealth by the few is coming at the cost of peoples’ lives,” Representative Alexandria Ocasio-Cortez, a self-described democratic socialist, said in a Dec. 12 tweet as the U.K. began to vote.

Still, the defeat of Britain’s socialist opposition leader Jeremy Corbyn, whose campaign included attacks on billionaires and calls to “rewrite the rules of our economy,” gave an added boost to mega-fortunes.

Leading the 2019 gains was France’s Bernard Arnault, who added $36.5 billion as he rose on the Bloomberg index to become the world’s third-richest person and one of three centibillionaires — those with a net worth of at least $100 billion.

In all, just 52 people on the ranking saw their fortunes decline on the year. Amazon.com Inc.‘s Jeff Bezos was down almost $9 billion, but that drop is because of his divorce settlement with MacKenzie Bezos. The e-commerce titan is still ending the year as the world’s richest person.

Despite the widespread gains, plenty of the world’s richest people may be happy to wave farewell to 2019. The year included messy details of the Bezos divorce and the Jeffrey Epstein saga, which enveloped a who’s who of financiers and entrepreneurs, after the convicted pedophile arrested in July by federal agents after stepping off his private jet at Teterboro Airport in New Jersey.

Through it all, their bank balances remained robust, as a record bull market got a December kick with an easing of trade tensions between the U.S. and China, a resolution to Britain’s political stalemate and a blowout U.S. jobs report.

—2020 Crystal Ball: Predictions for the economy, politics, technology, etc.
—Why you actually may want to buy “bears” in a bull market
—5 CEO exits that sum up the memorable business year that was 2019
—The Decade in IPOs: What 6 offerings tell us about going public in the 2010s
—How blockchain will shake up the financial world
Don’t miss the Term Sheet, Fortune’s newsletter on deals and dealmakers.