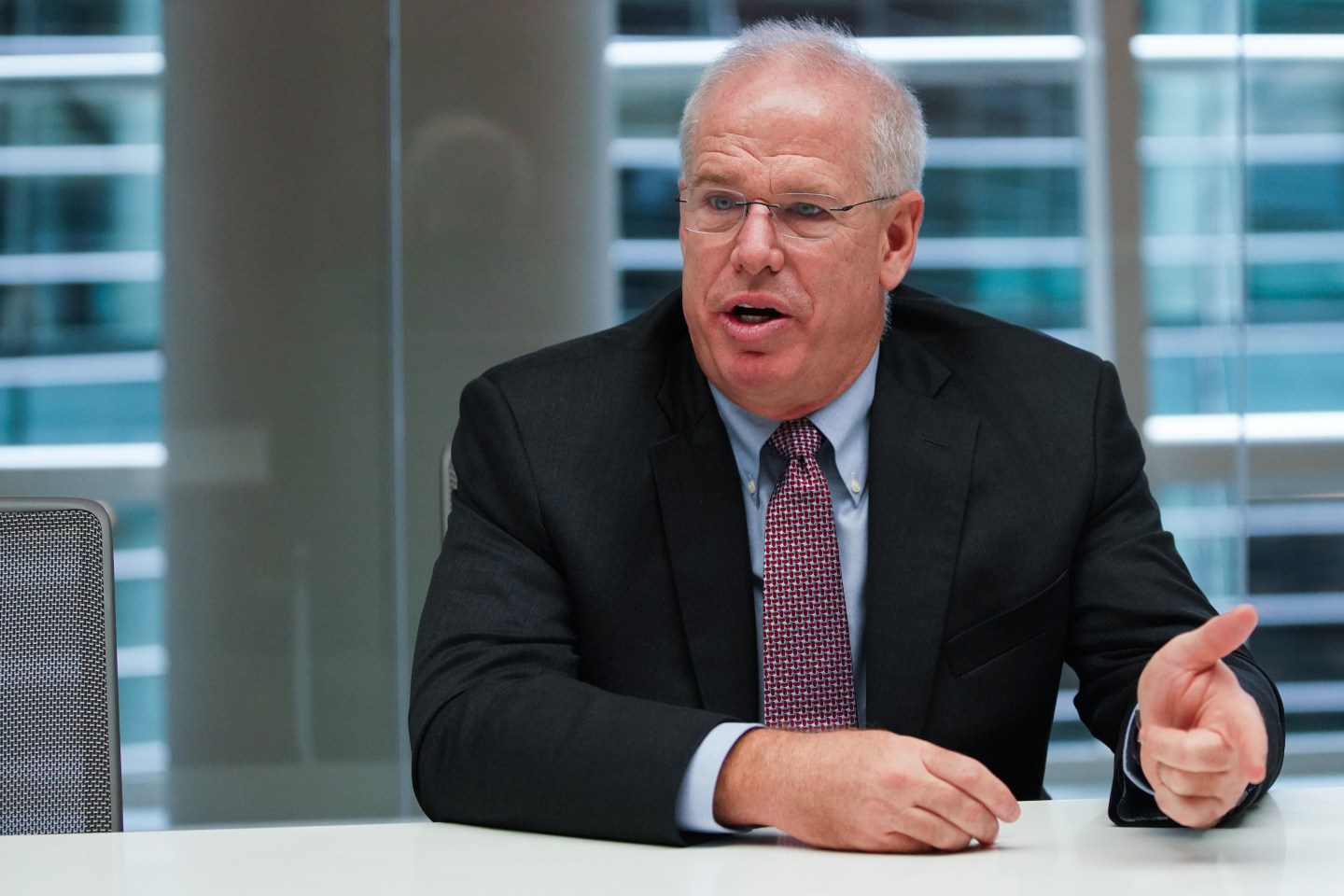 Government health experts on Thursday recommended broader use of a prescription-strength fish oil drug to help many more patients at risk for heart attack, stroke, and related health problems.

Currently the drug, Vascepa, is approved for a relatively narrow group of patients with extremely high levels of triglycerides, a type of fat in the blood linked to heart disease.

Irish drugmaker Amarin is seeking approval for a much larger group of patients who have lower fat levels but are still at risk of heart problems, despite taking cholesterol-lowering statin drugs like Lipitor and Zocor.

The panel of advisers to the Food and Drug Administration unanimously supported the expansion based on recent study results showing the drug can cut rates of life-threatening heart problems in high-risk patients.

“There is no doubt this drug could benefit a substantial portion of the U.S. population and meet an unmet need,” said Dr. Jack Yanovski, a panelist and hormone specialist from the federal National Institutes of Health.

The FDA is not required to follow the group’s advice and is expected to make its decision by the end of the year.

Financial analysts predict that broader use could translate into billions in sales for Amarin. Vascepa costs around $300 a month.

Some panelists urged the FDA to tailor the drug’s label to patients who are most likely to benefit.

“I do not want to see this become what I call cardio candy,” said Philip Posner, a patient representative on the panel.

FDA-written drug labels guide physician prescribing and often determine which uses are paid for by insurers.

Panelists based their decision on a company-funded study showing that Vascepa cut the risk of heart attack, clogged arteries, and other cardiovascular problems by about 25%, compared with a dummy treatment. Patients in the study were randomly assigned to take Vascepa or mineral oil capsules as a comparison.

Patients in the trial had high triglycerides and other risk factors for heart problems, such as diabetes.

The results, published last year, came as a surprise because a string of past studies of fish oil failed to show a positive impact on heart health.

The panel noted several potential side effects of the drug, including irregular heartbeats and internal bleeding. But they agreed the drug’s benefits outweighed those risks, which could be monitored and managed by physicians.

Millions of Americans take over-the-counter fish oil supplements for their presumed health benefits. These oils, also called omega-3 fatty acids, are known to reduce triglycerides. But several pharmaceutical trials have tried and failed to show that lowering those fats translates into meaningful benefits for patients.

If approved, Vascepa would be the first fat-lowering drug endorsed by the FDA to reduce heart problems.

Amarin has long tried to differentiate its drug from non-prescription fish oil supplements. Company advertising states that it can take 10 to 40 over-the-counter capsules to equal the daily dose of Vascepa. The drug is taken in four 1-gram capsules per day.

Wall Street analysts have high expectations for broader use of the drug, with some projecting annual sales of $3 billion or higher.

That compares to total company sales of just $228.4 million in 2018, according to Amarin’s financial reports. Vascepa, first approved in 2012, is Amarin’s only product on the U.S. market.

“Today we moved an important step closer to potentially helping millions of patients who are at risk for cardiovascular events despite being on standard-of-care statin therapy,” said John F. Thero, president and chief executive officer of Amarin. “We look forward to anticipated labeling discussions with the FDA, and we continue to prepare for the launch of Vascepa assuming FDA approval…on or before the target…date of Dec. 28.”

—Democratic presidential candidate Tom Steyer isn’t that kind of billionaire
—Bernie Sanders dominates in donations from suburban women
—Trump wants to ban flavored vape products. Why not menthol cigarettes, too?
—The 2020 tax brackets are out. Here’s what you need to know
—More companies are openly supporting abortion rights
Get up to speed on your morning commute with Fortune’s CEO Daily newsletter.