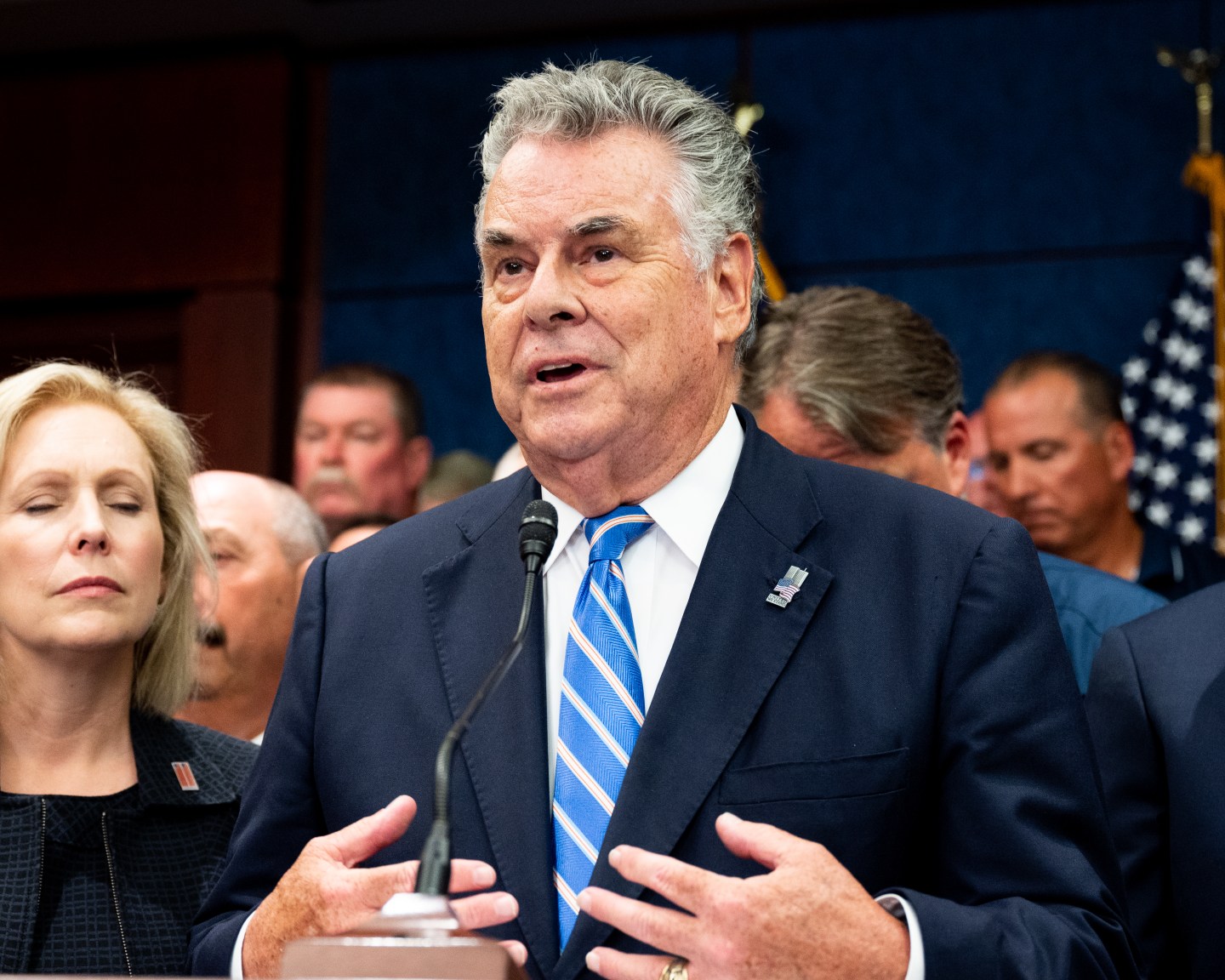 New York Rep. Peter King announced Monday he will not seek reelection in 2020.

The 14-term Republican congressman said in a Facebook post that his commute was a main factor in his decision, saying he wants “flexibility to spend more time” with his children and grandchildren.

“The prime reason for my decision was that after 28 years of spending 4 days a week in Washington, D.C., it is time to end the weekly commute and be home in Seaford,” he wrote in the post.

He’s represented parts of Long Island since 1993 and is the longest-serving Republican member of New York’s congressional delegation.

He has cultivated a reputation for bipartisanship while maintaining a hard line on immigration and crime — winning issues in New York’s 2nd Congressional District, which covers suburban Long Island about an hour’s drive east of Manhattan.

King, 75, is the former chair of the House Homeland Security Committee.

At least 20 House Republicans have announced they will not seek reelection. Three other GOP lawmakers have resigned.