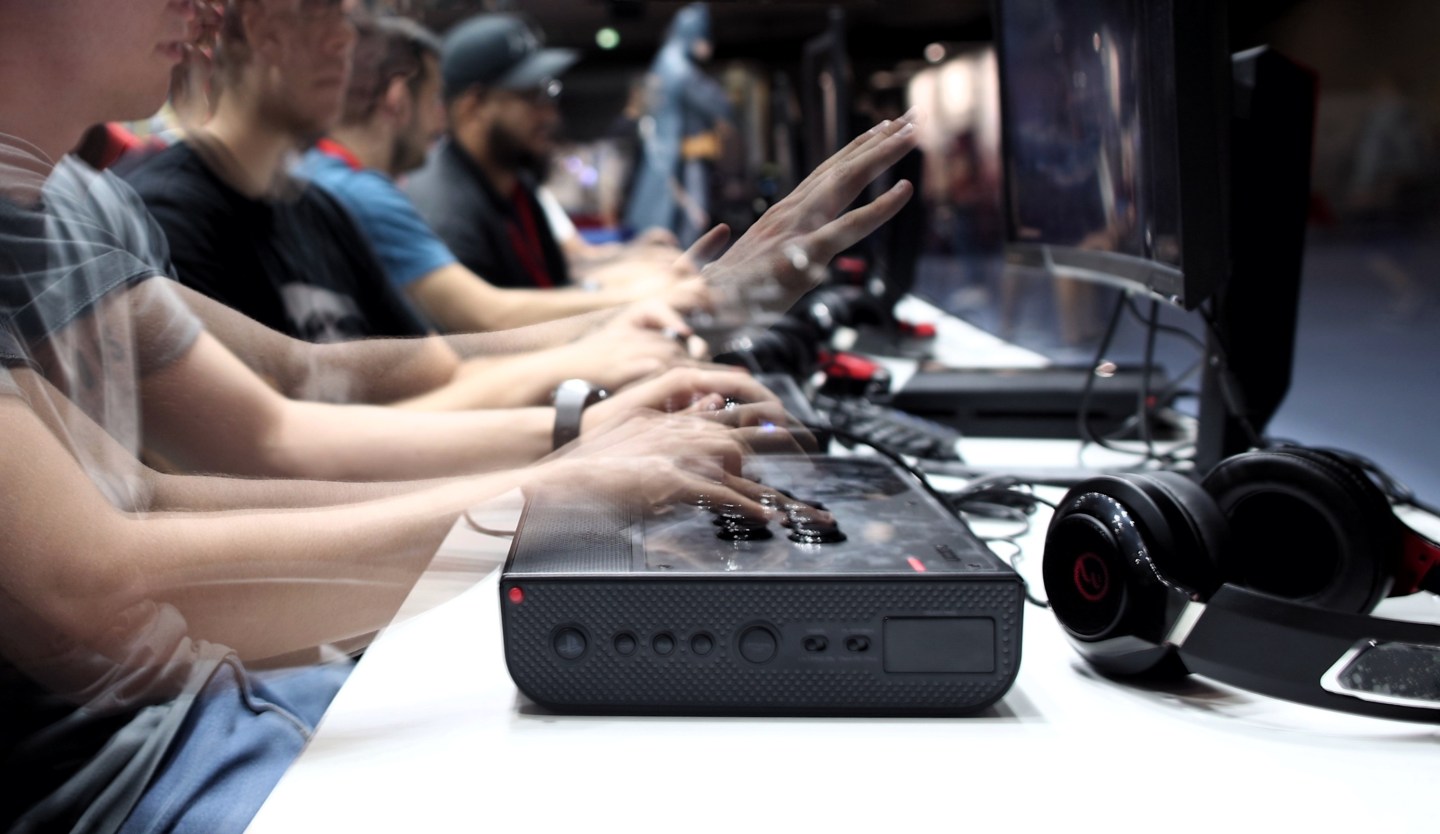 The battle against gaming addiction entered a new era this week when the U.K. public health system, the National Health Service (NHS), announced the opening of its first center specializing in ‘Internet and Gaming Disorders.’

With the new center, the U.K. sets a new baseline for efforts to fight gaming addiction. Other countries have tried to address the issue, but largely on a more limited scale. South Korea, for one, has tried to legislate culture change by policing access to games, but this has proved largely futile. Its ‘Cinderella Law’ allowing only users 16 years and older to log on to online gaming sites between midnight and 6 a.m. didn’t apply to cell phones or tablets.

“Compulsive gaming and social media and internet addiction is a problem that is not going to go away when they play such a key part in modern life,” Claire Murdoch, NHS national mental health director, said in the agency’s statement.

Starting in November, the London-based center’s psychiatrists and clinical psychologists will work with patients between ages 13 and 25 whose lives have been affected by “severe or complex behavioral issues associated with gaming, gambling and social media,” the NHS said in a release.

The World Health Organization set the stage for such treatment centers in September 2018, when it recognized “gaming disorder” as an official mental health condition for the first time. The designation placed gaming disorder in the WHO’s International Classification of Diseases alongside substance use and gambling addiction.

“We are inundated. We have got sixty referrals already,” says Dr. Henrietta Bowden-Jones of the addictions faculty at the Royal College of Psychiatrists, who serves as director of the National Centre for Internet and Gaming Addictions  where the new clinic will be located.

“Some have come in over the past few days,” she says. “But others are people who are desperate for help who I have had to tell ‘We’re not a gaming clinic yet, I’m trying to raise the funds to set one up’ and they said to keep our names and let us know when you’re ready.”

The Yes We Can clinic on the outskirts of Eindhoven, Netherlands, for instance, treated 250 children for gaming addiction in 2018 and has so far treated 450 in 2019 — including 50 from the U.K.

“In the past four years we have seen enormous growth in kids coming into our clinic with gaming addiction,” says Jan Willem Poot, 40, a former addict who created the clinic. Poot does not have a medical background himself; his team includes psychiatrists, therapists, counselors, nurses, and youth coaches. “Every year the numbers almost double,” he says.

The demographics of the clinic’s other overseas clients also reveal the global nature of the problem: in the past two years, Poot and his colleagues have helped children from 22 different countries, including the U.S., Brazil, Canada, Italy, Kazakhstan, Russia, Singapore and Sweden.

Dr. Bowden-Jones says that she expects that a relatively small percentage of gamers will suffer the medically recognized disorder—no more than 2%—but that the issue is important to address because about 75% of young people in the U.K. engage in gaming.

In discussing games like Fortnite, World of Warcraft and Grand Theft Auto, Poot cites “addictive tools built inside the games” as problematic.

These ‘tools’ feature in-game purchases and “pay-to-win” mechanisms that encourage players to spend real or virtual money in return for character upgrades or improved weaponry.

Then there is the contentious issue of loot boxes—essentially digital treasure chests sprinkled throughout games. Like “pay-to-win” tools, these encourage gamers to take a shortcut and pay for upgrades. The difference is that, with loot boxes, gamers never know what’s inside until they’ve paid to open them.

“It’s just like getting into a casino,” says Poot. “If you look at slot machines, where you pay money without knowing what’s going to come out, then that’s exactly what is being built in these games.”

This view is supported by U.S. Sen. Josh Hawley (R–Mo.), who introduced The Protecting Children from Abusive Games Act in May to limit online “exploitative practices”. If passed, publishers and game distributors will face fines for both blind loot boxes and “pay to win.”

In a release, Hawley described the business model as akin to “placing a casino in the hands of every child in America with the goal of getting them desperately hooked.”

The online game industry is taking note of the backlash. “We need to take it seriously and adopt countermeasures,” Sony CEO Kenichiro Yoshida told Japanese news outlets in May.

According to the Entertainment Software Association, console makers Microsoft, Nintendo, and Sony will require games to state how likely a loot box is to hold certain items by 2020.

For the NHS, while it can assemble clinicians to lessen the negative impact of addictive gaming, the root of the problem can only really be tackled by the games industry itself.

“Tech giants need to recognize the impact that products which encourage repeated and persistent use have on young people and start taking their responsibilities seriously,” says NHS national mental health director Murdoch.

The dilemma the gaming industry faces is how to address addiction, however, is that intense player engagement is an inherent driver of the $137.9 billion global gaming market—a figure that’s forecast to rise to around $180.1 billion by the end of 2021, says the NewZoo 2018 Global Games Market Report.

Ultimately, the gaming world will need to strike a balance between profit and the welfare of players—something it’s already striving to do through engaging with regulators and the gaming community itself. In recent years this has led to a number of practical changes, such as improved parental controls, the introduction of a simplified age rating system and compulsory in-game purchase description labels.

“We should evolve what we offer and recognize there’s more we can do,” Dave McCarthy, head of operations at Xbox, told the Telegraph (U.K.) in May. “Part of this is saying that we recognize there are challenges and we feel a great responsibility to make healthy spaces.”