Behind the Ouster of eBay’s CEO? A Trend Every Tech Company Should Pay Attention To 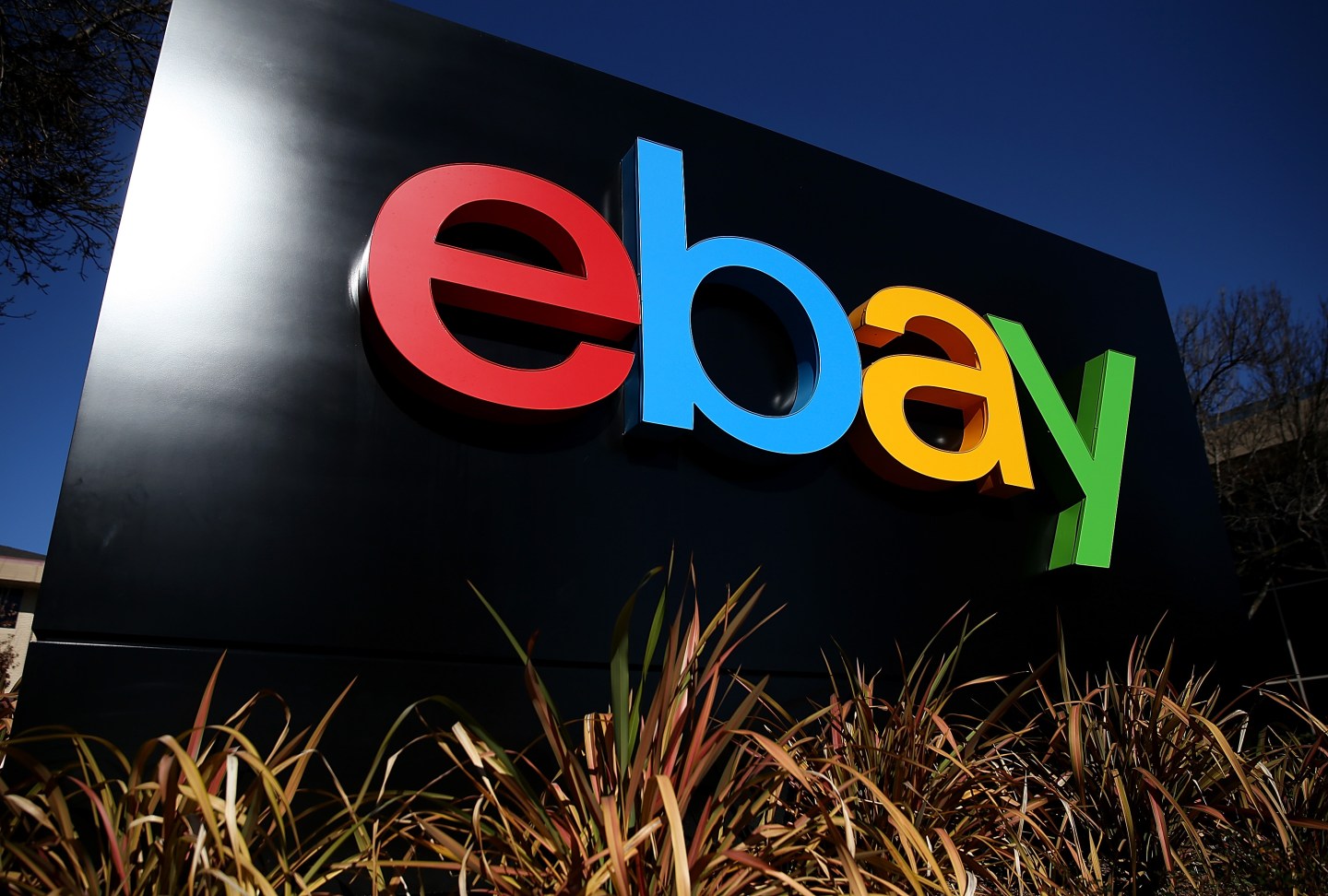 Devin Wenig’s departure as eBay’s CEO in late September deserves more attention than it got; higher profile CEO defenestrations at WeWork and Juul overshadowed it heavily. But the eBay situation is more likely than those others to be a harbinger of things to come in the corporate world. With stocks pricey and the economy weakening, more CEOs and boards of directors will come under pressure to create value, including by breaking up their companies. That’s what activist investors want eBay to do. It’s a step that CEOs often resist, as Wenig apparently did—though it may well be the right thing to do.

Elliott Management, an activist hedge fund that has gone after AT&T, Alcoa, SAP, and others, wants eBay to break itself up, cut costs, and give more money back to shareholders, of which Elliott is one of the largest, with a 4% stake. Another activist fund, Starboard Value, is also pushing for change at eBay but hasn’t publicly said exactly what.

Why they want to shake things up is no mystery. For shareholders, eBay has badly underperformed other technology companies, as Elliott noted in a letter to Wenig and the board in January, and it had underperformed the overall market in the preceding year; news of Elliott’s involvement has since pushed the stock up. Specifically, Elliott wants eBay to offload its StubHub ticket reselling business and its Classifieds business, a Craiglist-type service that operates mostly outside the U.S. Together they could fetch $11.5 billion to $16.5 billion, Elliott estimates, perhaps equaling half eBay’s recent market cap of $31 billion even though they’re far smaller than the company’s core e-commerce business. Then eBay could sell that business too or keep it and, with nothing else to distract management, build it into a faster growing and more profitable operation.

That’s Elliott’s plan. While we don’t know what’s going on in the boardroom, we know a few other relevant facts. In March eBay added two new directors, one each representing Elliott and Starboard; the company said it would also add a third, which would have diluted the power of the other two, but that third director has still not been added. And we know that eBay said it was conducting a strategic review – essentially shopping around StubHub and Classifieds, with Goldman Sachs handling the job—and an operating review, with the results due “in the Fall;” in response to Fortune’s query, the company declines to be more specific about the timing. And we know that Wenig (who could not be reached for comment) is not happy with what’s happening, having announced his departure by tweeting that “In the past few weeks it became clear that I was not on the same page as my new Board.”

So announcements of more changes at eBay could come at any time. The larger point is that breaking up underperforming companies often does create value—sometimes tons of it. Exhibit A is eBay itself. In 2013 a different activist investor, Carl Icahn, bought a big position in eBay and proposed that it sell off a different business, PayPal. Sturm und drang ensued; the CEO, John Donahoe, departed. But Icahn got his way and PayPal was spun off in 2015, to spectacular effect. Its market cap is now $119 billion, so the two pieces of the old eBay are now worth a total of $150 billion. Yet on the last day that PayPal and eBay were still united, the combined company was worth less than $35 billion.

No one expects that kind of pop if StubHub and Classifieds leave the mother ship. They’re much smaller units. But there’s good reason to think they might perform significantly better with a narrow focus and clear, market-driven incentives that aren’t obscured inside a big corporate structure. It happened not just at PayPal but also at Hewlett-Packard — even with recent troubles at HP Inc. accounted for — and is in the process of happening at United Technologies, among other big underperformers that have been disassembled in recent years. It doesn’t always work, of course; there are no guarantees. Nonetheless, deconglomeration is a trend because in many multi-business companies, it creates value. If stocks have topped out and the economy is slowing, it just might become even more popular.

—The cheapest mobile plans for your iPhone 11
—How Russian PR firms plant stories for companies in U.K. news outlets, social media
—From premium speakers to privacy, Amazon has a plan to make Alexa sound even better
—Meet the women leading Netflix into the streaming wars
—Why Apple is offering cheaper streaming and iPhones