Why Your Cable TV Bill Is Much Higher Than Advertised 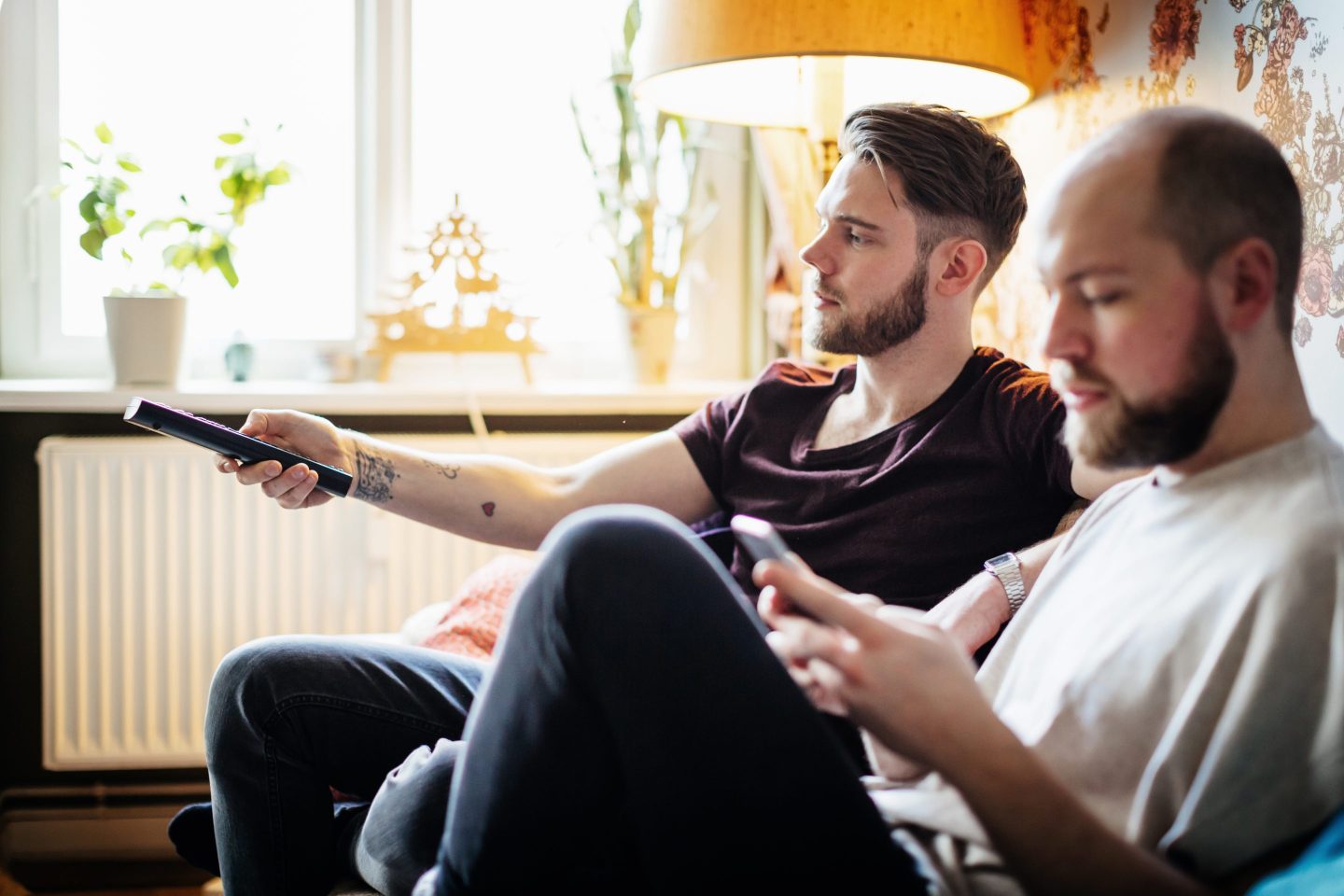 Consumers are increasingly surprised to discover that their cable and satellite TV bills add up to far more than their service providers initially advertised. The culprits–poorly disclosed fees tacked onto bills for made up charges like “Regional Sports fee” or “HD Technology fee.”

A new study by Consumer Reports released on Thursday says the average fees added to cable accounts amount to $37 per month, or a whopping 28% mark up of a typical bill.

“Cable companies are notorious for advertising a low price but charging much more by adding a long list of confusing fees to monthly bills,” Jonathan Schwantes, senior policy counsel for Consumer Reports, noted in the report. “These sneaky fees are a real budget-buster that enable cable companies to jack up their rates and disguise the true cost consumers pay each month.”

Consumers have been fleeing cable and satellite TV service in droves in recent years, largely citing high prices for their decision to “cut the cord.” More than one-third of U.S. households won’t be paying for cable or satellite TV anymore by the end of this year, according to market tracking firm Convergence Research in its annual “Coach Potato” report. Those cord cutters tend to opt for basic online video services like Netflix, Hulu, and Amazon’s Prime Video rather than the multi-channel online services like Sony’s Playstation Vue and Google’s YouTube TV that mimic the old cable bundle. Disney and Apple are joining the fray next month, which could entice even more consumers to drop cable.

The unadvertised fees could affect how consumers weigh their decision to cut the cord and switch to online services, which don’t charge any such fees. The savings from cord cutting are increased after taking into account all of the fees charged for cable service.

The added fees have been rising dramatically in recent years, Consumer Reports documented. For example, four years ago, Comcast started charging customers a total of $2.50 per month in fees labeled “Regional Sports Fee” and “Broadcast TV Fee.” Currently, the largest cable provider charges $18.25 per month for the two fees, a 600% increase. Charter Communications, the second-largest cable company, raised its “Broadcast TV” fee three times just in the past year, from $8.85 to $13.50 as of this month.

Comcast says the fees are to account for its fastest rising programming costs, the charges from the owners of broadcast stations and regional sports networks. And the company disputed Consumer Reports‘ description of the fees. “We clearly disclose these fees to be transparent with customers about what’s included in their bills, and we get their consent when they sign up or add services to their account,” Comcast said in a statement.

Fortune also reached out to and Charter for comment and will update this story if they respond.

Cable companies have said that the fees are completely legal and often reflect rapidly rising costs for programming, passing the blame onto Hollywood producers and local TV broadcast stations owners. But the explanation doesn’t account for why the charges aren’t included in the advertised price or accurately disclosed.

Consumer Reports said it included all company-imposed charges in its study, such as fees for set-top boxes and administrative fees, but not actual taxes imposed by state, local, or the federal government.

(This story was updated on Oct. 4 to add a comment from Comcast.)