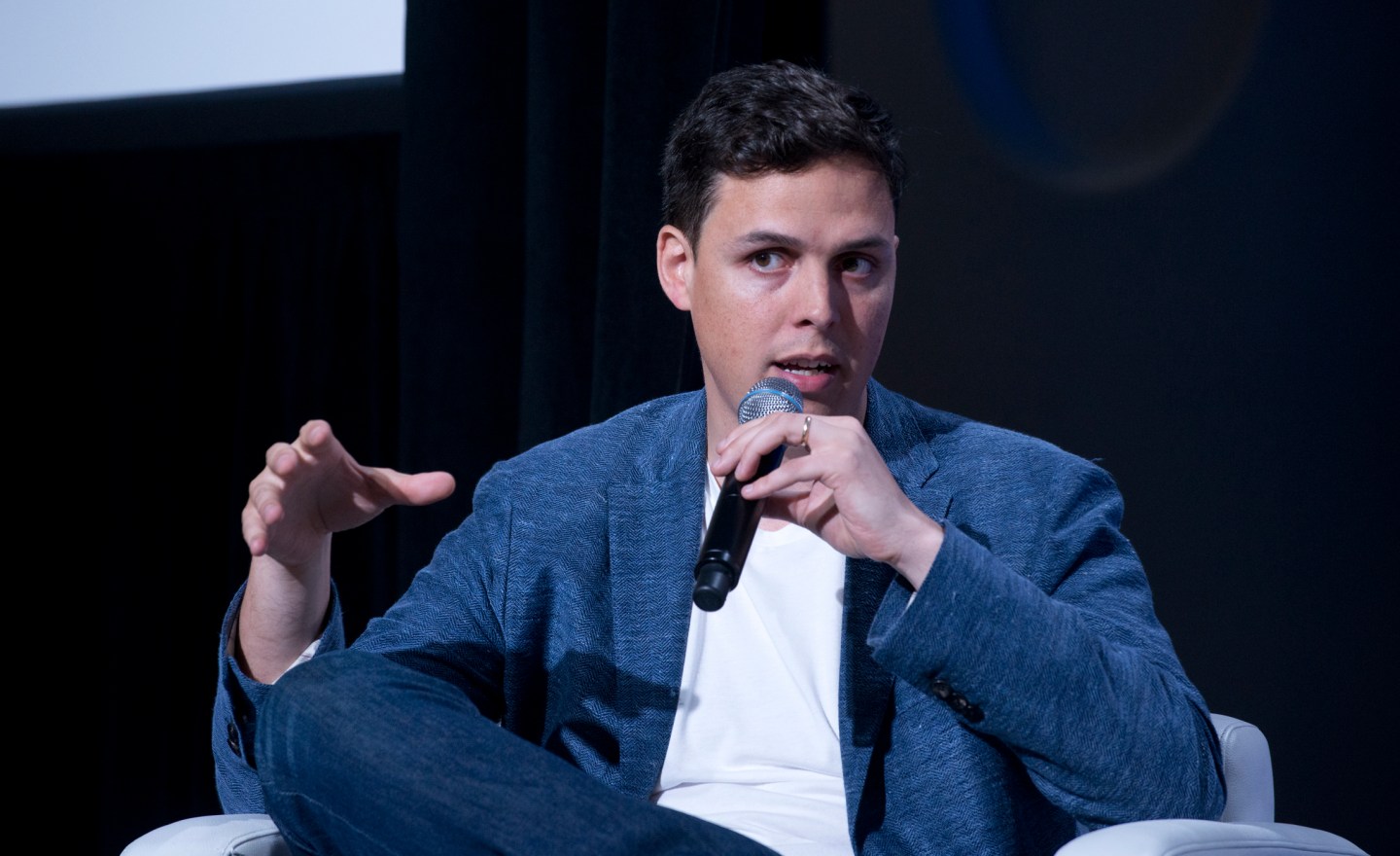 Nick Tomaino, a former Coinbase employee who launched one of the first crypto investment funds, announced on Wednesday that his firm, 1Confirmation, has raised $45 million for a second fund.

In an interview with Fortune, Tomaino said the crypto industry is still waiting for a mainstream application beyond speculation, but added that the use of crypto for savings and lending is getting traction.

“Compare negative interest rates in Germany to the 7.5% yield you can get on cryptocurrencies like DAI,” he said. “A crypto savings account is even a 3x improvement on U.S. savings rates.”

The new 1Confirmation fund arrives at a time when crypto investing is still a novel field, and one that has proved rocky for investors since the collapse of a 2017 bubble when Bitcoin prices nearly crossed $20,000. For instance, a fund launched by billionaire Mike Novogratz, Galaxy Digital Holdings reportedly lost $272 million in 2018 alone.

Tomaino declined to provide the identities of investors in 1Confirmation’s new fund, but says it includes many of his initial investors. A main focus of the new fund, he says, will be on companies that build infrastructure for the rest of the crypto industry to scale. He also noted that the industry and the investment climate has changed significantly since the boom times of 2017.

“If you were an entrepreneur or fund manager in the space in 2016, you suddenly looked like a genius in 2017 and saw people throwing money at you to pursue new businesses or raise new funds. While new opportunities and piles of cash can be alluring, the best decision for early-stage founders is often to stay disciplined in terms of funding and focused in terms of product direction,” he wrote in a blog post announcing the new fund.

Tomaino declined to share specific performance metrics of 1Confirmation’s first fund, which raised $26 million, saying only that investors “are happy.” News of the second fund comes after the Wall Street Journal reported in January that 1Confirmation had been seeking $60 million.