WeWork Is Just the Latest Miss In SoftBank’s Rocky Year 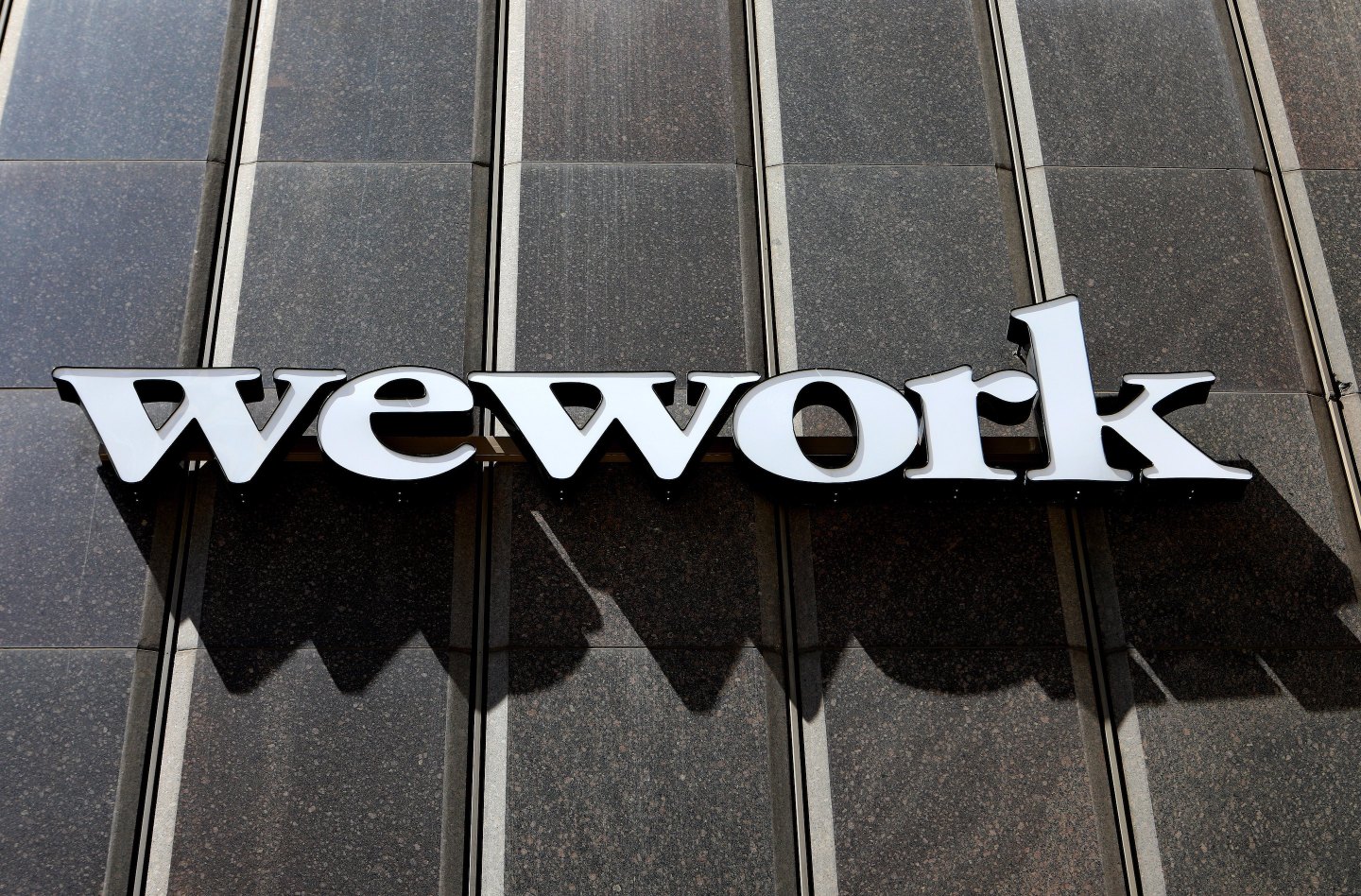 Several other investments made by Japanese giant SoftBank in the private realm have experienced a rocky start as public companies in the past year.

Silicon Valley giants Uber and Slack are down between 24% to 30% since their initial public offerings earlier this year, while a telecom provider servicing Africa, Bharti Airtel Africa, is down roughly 25%, underperforming major indices during the same time frame, based on data from PitchBook. While Uber and Slack are considered investments from SoftBank’s Vision Fund, Airtel Africa sources from the overarching group.

That comes amid reports that a major SoftBank Vision fund investment, WeWork, is dramatically slashing valuations due to tepid reception from potential investors. The co-working giant filed to go public in August after private market investors valued the company at about $47 billion. When public market investors had a chance to review the firm however, reports suggested the We Company, the firm behind WeWork, could potentially list at a valuation as low as $10 billion to $12 billion.

It’s not just public market investors that are currently hurting from the declines. Based on a back-of-the-envelope calculation, SoftBank’s Uber stake is still about $120 million in the red since they invested at what appeared to be discounted terms at the time. SoftBank agreed to buy about 200 million shares for $6.6 billion worth from existing investors, and another 21.45 million shares for about $1.05 billion in 2018.

Similarly, SoftBank led the round a $1.4 billion investment in Airtel Africa at the end of 2018, valuing the company around $5 billion. That figure has now slipped to around $2.9 billion.

Not all has been an overall loss for SoftBank however. The giant first invested in cancer-testing startup Guardant Health in 2017, valuing the company at an estimated $930 million. The company is now valued at over seven times that, at $6.8 billion, with SoftBank’s stake worth about $2 billion.

And while shares of Slack are down since their IPO debut, SoftBank still comes off as a winner in the deal. The telecom firm made an investment when the messaging platform was valued at about $5.1 billion. Slack is now valued at around $14 billion.

Still, SoftBank may have to recognize a write down if WeWork indeed has a poor reception in the public sphere. WeWork’s valuation has been pushed up to $47 billion in large part thanks to SoftBank injecting $11 billion in the later stages.

That could dampen SoftBank’s results when it reports earnings in early November, analysts say.

Based on Son’s past presentations though, such a view of his fund is egregiously short-term. The Japanese mogul deploys his funds with an eye aimed as far as 300 years into the future. And, for years, his early bets  in pioneering companies including Alibaba, Flipkart, have made record returns. Son made a $20 million bet on Alibaba in 1999 which has turned into a $101 billion holding despite dilution. And in a sign that SoftBank’s new strategy of buying big has legs, the telecom giant acquired a stake in Indian e-commerce firm Flipkart for $2.5 billion in 2017. Shortly before the stake was sold to Walmart, SoftBank valued it at about $4 billion.

And that Sci-Fi future currently is certainly a tantalizing one: it’s one that promises to solve much of humanity’s frustrations and pains with self-driving cars, robot companions, and medicines that prolong human lives. But while Son looks far ahead, the question is, will his backers grit their teeth through potential volatility and believe in the CEO’s goals? Or will they decide this ‘vision’ has become blurred.

—The upcoming IPOs to watch in 2019
—Saudi Aramco is getting what it’s long wanted—perhaps at the expense of its IPO
—Passive investing has exploded. But here’s why fears of a bubble are overblown
—Why the next recession may feel very different than 2008
—Social Security increases in 2020 will be noticeably smaller than this year
—U.S. recession indicators haven’t made up their minds
Don’t miss the daily Term Sheet, Fortune’s newsletter on deals and dealmakers.