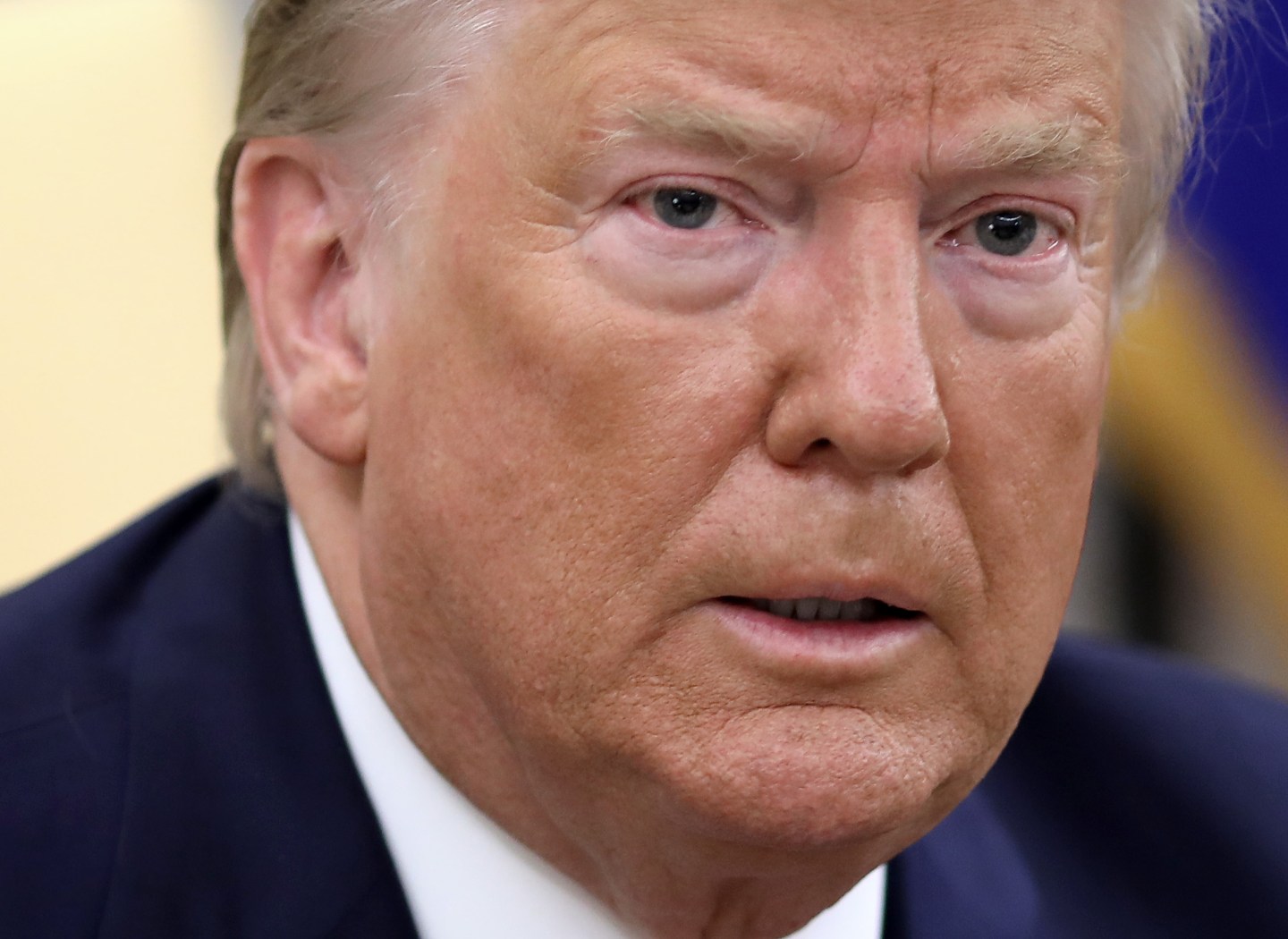 The degrees of separation between Ukraine and President Donald Trump may be fewer than expected.

On Monday, Popular Information, a political newsletter, reported that a popular Facebook page known for recently pushing pro-Trump messages was being run by individuals in Ukraine. Following the newsletter’s report, Facebook took down the page, along with several other associated pages also run by Ukrainians.

The page, called “I Love America,” has more than 1.1 million followers. According to the report, it had been created in 2017 and over time has built a reach that rivals “some of the largest media outlets in the United States.”

The page had focused on sharing patriotic American content, with frequent references to “our country” and “our military.” More recently, it had begun pushing pro-Trump content and memes, reportedly including memes that had earlier been used by Russia’s Internet Research Agency—the same group that created fake Facebook pages aimed at helping Trump in the 2016 presidential election.

Following the infiltration of such pages in 2016, Facebook CEO Mark Zuckerberg wrote in a 2018 Facebook post that the company had been unprepared for the “coordinated information operations” then, but they had since “developed sophisticated systems that combine technology and people to prevent election interference on our services.”

But Popular Information notes that the “I Love America” page was only the “tip of the iceberg,” as a range of pages, focusing on other American interests and issues, such as Jesus and cute dogs, were being used to drive audiences toward pro-Trump propaganda.

Facebook initially refused to take down the page, claiming that it didn’t violate its rules against “coordinated inauthentic behavior.” Eight hours later, however, Facebook removed the page, along with eight others.

There is no initial indication that the network of Facebook pages are being backed by any foreign government.

—Sanders vs. Warren: How their wealth tax plans differ
—Sustainability is bipartisan—until it comes to oil, survey finds
—Oprah has advice for the 2020 presidential candidates
—Higher U.S.-International postal rates loom before Christmas
—Can Andrew Yang win in 2020? Inside his unorthodox campaign
Get up to speed on your morning commute with Fortune’s CEO Daily newsletter.