Comscore Pays $5 Million to Settle Fraud Claims With the SEC 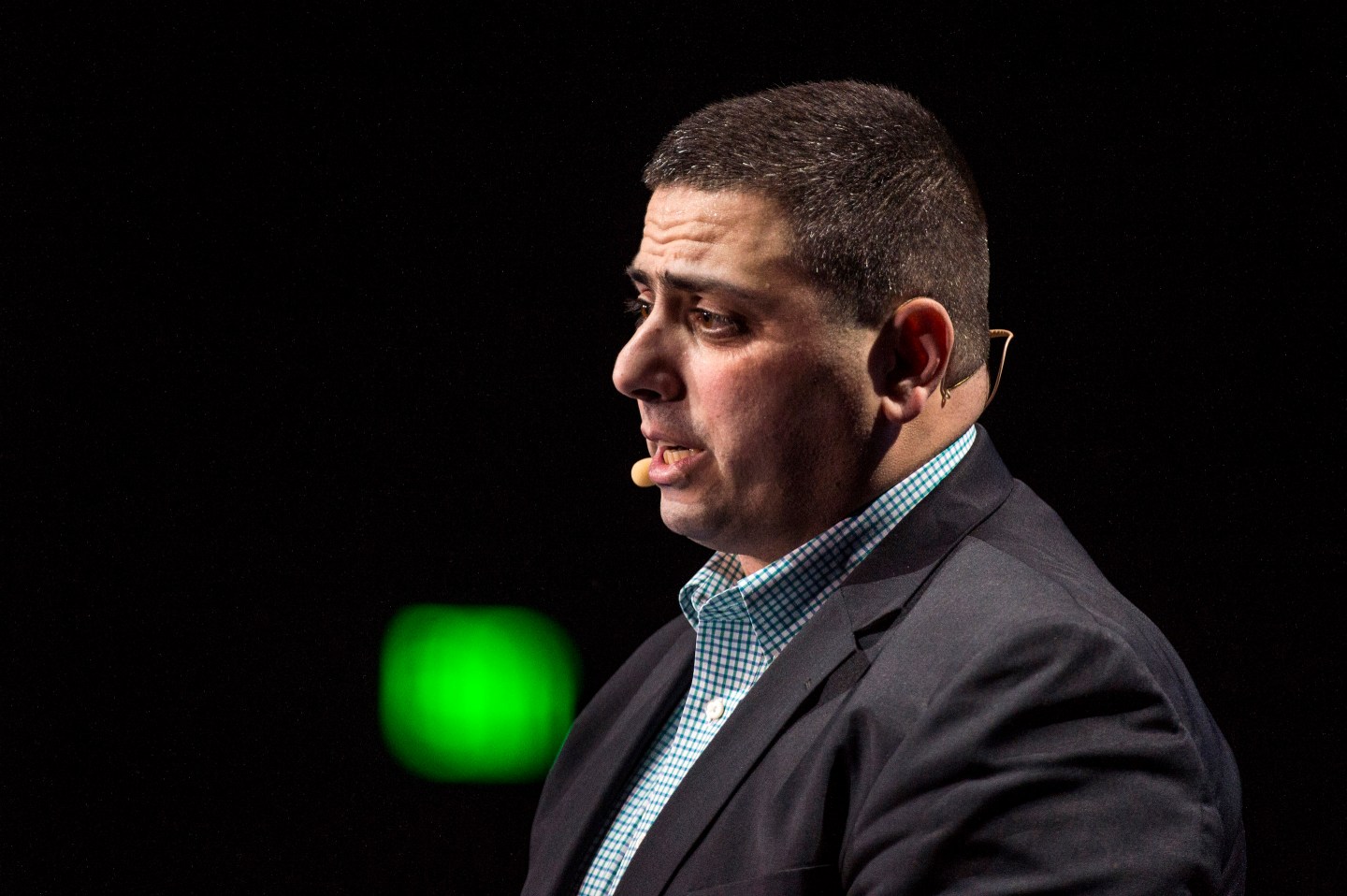 Comscore, which competes with Nielsen to measure audiences, has been embroiled of late in its own compelling drama. In the latest chapter, the company paid $5 million in penalties to settle fraud charges, the Securities and Exchange Commission said Tuesday.

The SEC charged Comscore and its former CEO Serge Matta with “engaging in a fraudulent scheme to overstate revenue by approximately $50 million and making false and misleading statements about key performance metrics.” As is common with such charges, Comscore neither admitted nor denied the charges, while still paying a fine.

Matta will also pay $700,000 in penalties and repay his former company $2.1 million for stock and other compensation he received. He will be barred for 10 years from serving as an officer or director of a public company. In August, Matta was named as CEO of ICX Media, a private digital-analytics startup.

After joining the company shortly after its founding in 1999, Matta was named CEO in March 2014, when the stock was trading around $31 a share. Comscore shares then surged to $65 a share in August 2015, before entering a years-long slump. The stock closed Tuesday at $2.25 a share, down 4.3% on the day.

The SEC found that, between February 2014 and February 2016, Comscore improperly increased its revenue by $50 million by negotiating a data-exchange agreement with a counter-party, then inflating the data’s value over its fair value when recognizing revenue.

The agency also said Matta and Comscore made false public disclosures about its customer base and core ratings business, while also lying to its internal accountants and its external audit firm. As a result, Comscore was able to beat Wall Street analyst’s revenue estimates for seven straight quarters, creating the illusion of steady growth.

“Comscore and its former CEO manipulated the accounting for non-monetary and other transactions in an effort to chase revenue targets and deceive investors about the performance of Comscore’s business,” Melissa Hodgman, associate director of the SEC’s enforcement division, said in a statement.

In August 2016, Matta was replaced as CEO by co-founder Gian Fulgoni while remaining as executive vice chairman. By then, the stock had fallen back to $30 a share. In the following months, the company issued multiple warnings that it would need to adjust its accounting statements after the Wall Street Journal raised questions about its non-monetary transactions.

Comscore’s internal accounting investigation stalled the release of annual and quarterly reports for so long that Nasdaq threatened to delist its stock in February 2017. Meanwhile, the company cycled through CEOs. Bryan Weiner, a veteran ad executive at Dentsu and a Comscore board member, was tapped to become CEO in April 2018. He left less than a year later over disagreements with the board on corporate strategy.

That low point followed a $242 million write-down in Comscore’s second quarter, mostly related to goodwill impairment caused by its falling stock price; a move to slash 8% of its workforce; and the departure of another board member, Paul Reilly, who chaired Comscore’s audit committee and who also disagreed with the company’s strategy.

In a statement Tuesday, Comscore said it’s hoping to put the fraud charges behind it. “With this matter now resolved, Comscore remains focused on its next phase of growth in order to drive profits and maximize shareholder value,” said Dale Fuller, who is currently serving as the company’s interim CEO.