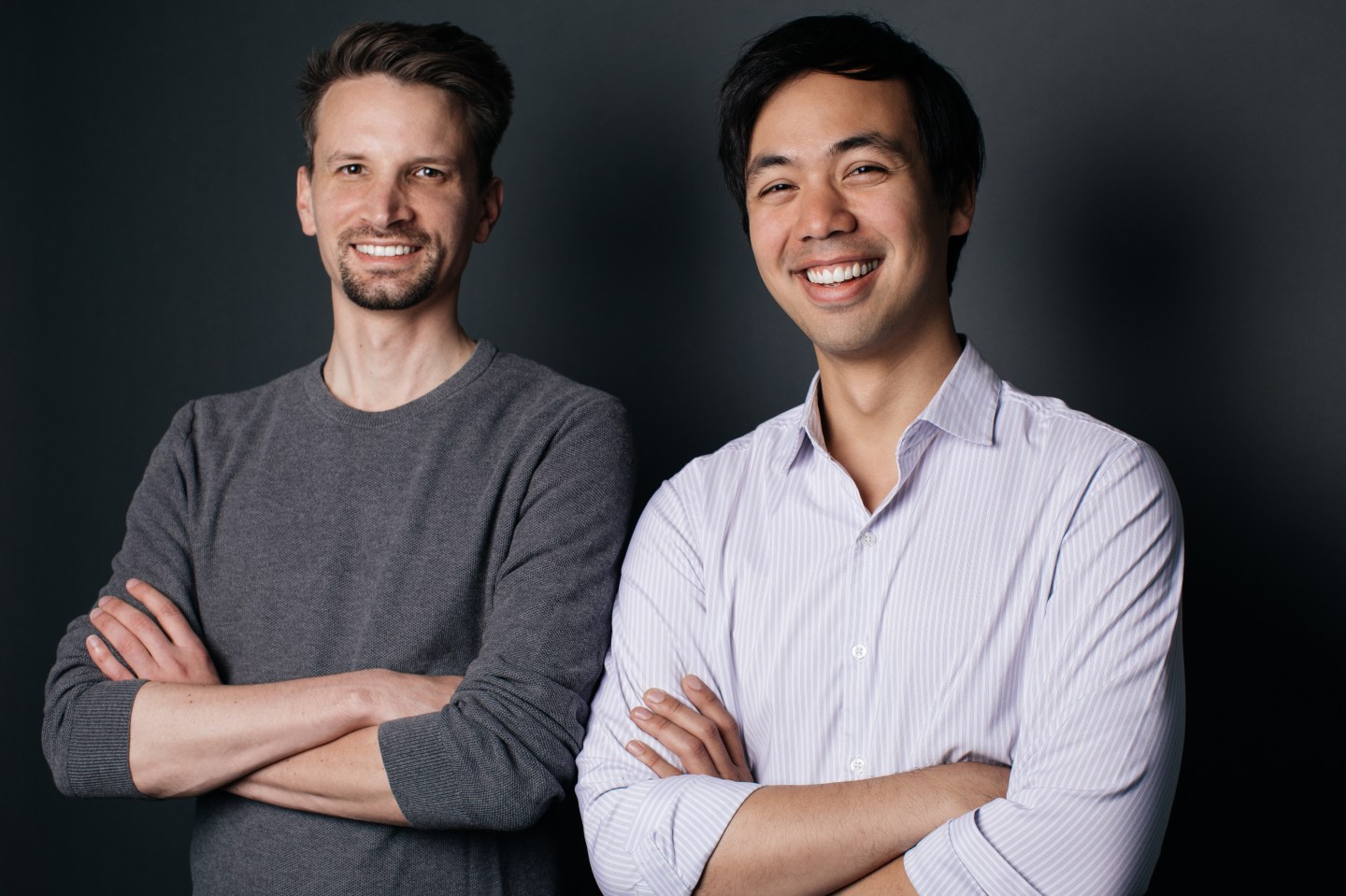 Jason Boehmig thinks artificial intelligence could change how attorneys write contracts, but right now he has a more pressing concern: Helping lawyers keep track of the contracts they already have.

“Everyone loves to talk about A.I., but the unsexy truth is taking things out of people’s inboxes and putting them on a central dashboard is a bigger deal,” says Boehmig, whose legal startup Ironclad announced on Tuesday it has raised a $50 million Series C funding round led by Y Combinator Continuity and also backed by Emergence Capital, Sequoia Capital, and Accel. “That’s the revolutionary change we’re offering.”

Ironclad, whose clients include FitBit and GlassDoor, aspires to offer legal departments the equivalent of what Salesforce provides to a sales team or Workday does for HR departments.

In an interview with Fortune, Boehmig, a former corporate lawyer with a passion for technology, said the process of managing contracts is often a corporate blackhole where companies can spend months on simple modifications—or even trying to locate documents in the first place. Ironclad, he says, provides attorneys with a more rational workflow that relies on a no-code interface to track and tweak contracts.

As an example, Boehmig cited a beauty company that might have deal with hundreds of Instagram influencers. Using Ironclad, he says, can help the company’s lawyers to easily adapt contracts for the laws of different states or to see who is signed and for how long.

Boehmig also claims Ironclad can contribute to legal departments’ bottom lines by using a company’s collection of contracts as a source of business intelligence. For instance, it can rapidly determine which logos or images a firm can license or sell.

Ironclad, whose competitors include SpringCM and ContractWorks, is also part of a larger trend of startups seeking to make companies’ document flows more efficient and to extract insights from those documents. The startups Pilot and ScaleFactor, for instance, have recently raised tens of millions to automate run-of-the-mill bookkeeping tasks.

Meanwhile, other legal startups are betting that artificial intelligence can change the nature of contract negotiations. Last week, members of Europe’s so-called “Skype Mafia” announced a tool that uses bots to negotiate terms.

Boehmig did not disclose any specific figures about Ironclad’s sales or if it is profitable, though the company claims its revenues have risen three-fold in the last year.